INTERNATIONAL RELATIONS
EU | Turkey and Great Britain to be invited to first meeting of European Political Community
Defence Redefined
Published on 09/09/2022 at 09:00 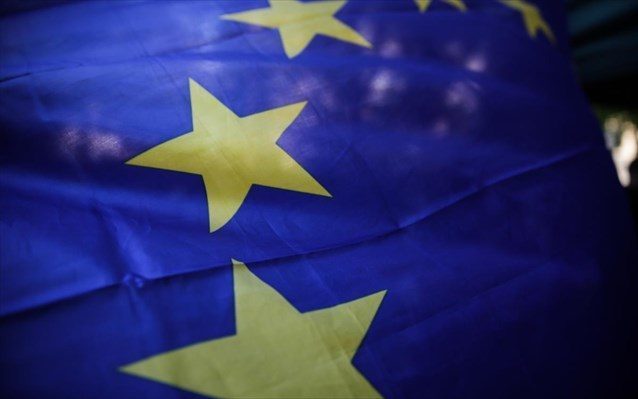 Turkey and the United Kingdom are expected to be invited to the first meeting of the “European Political Community”, which will be held on October 6 in Prague. The said meeting will take place with the participation of the leaders of “27”, of the candidate countries and the neighbors of the EU, according to European sources.

In addition to the EU member-states, invitations will soon be sent to the leaders of the six countries of the Western Balkans (Albania, Bosnia-Herzegovina, Kosovo, North Macedonia, Montenegro, and Serbia) as well as to those of Norway, Switzerland, Ukraine, Moldova, Georgia, Turkey, Armenia, and Azerbaijan, said one of the sources cited by Agence France-Presse.

This plan to create a platform for political dialogue and cooperation was a proposal of French President Emmanuel Macron. The plan was adopted by the EU in June.