INTERNATIONAL RELATIONS
France | Minister of Foreign Affairs to meet her Greek counterpart in Athens
Defence Redefined
Published on 05/09/2022 at 13:00 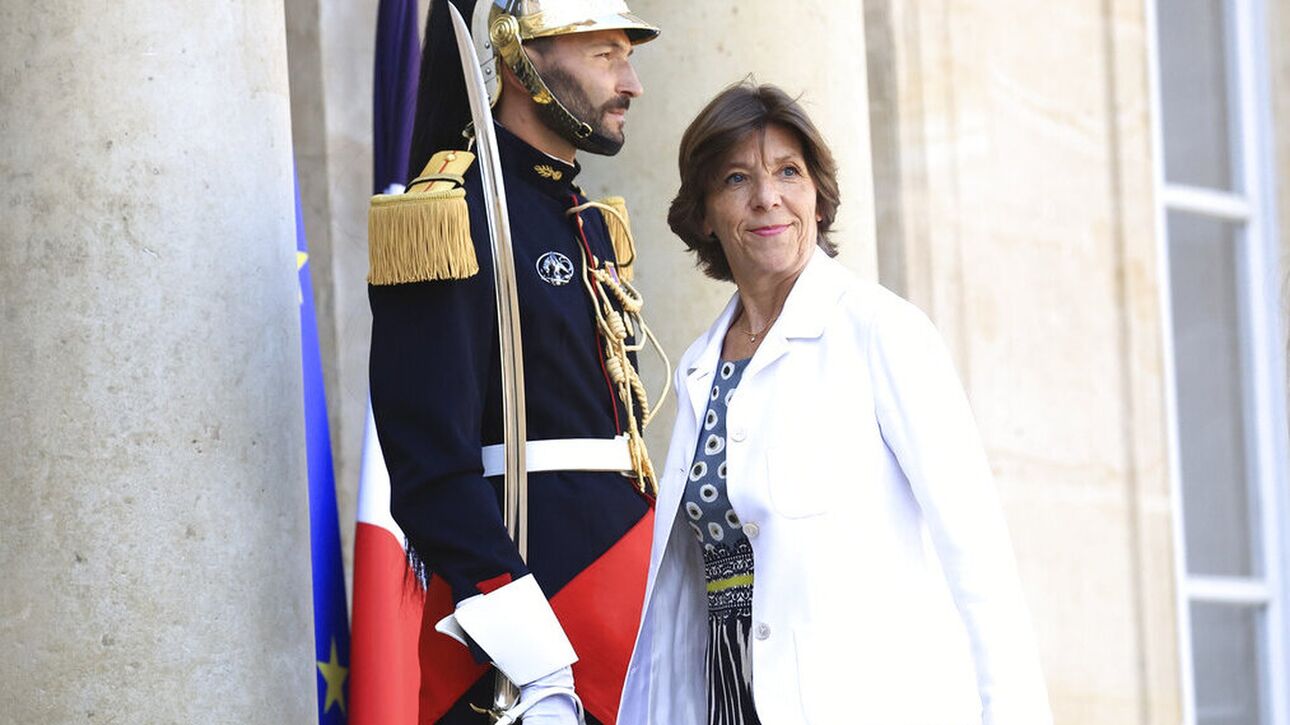 French Minister of Foreign Affairs, Catherine Colonna, is expected to be in Athens tomorrow, Tuesday, September 6, in order to meet with Foreign Minister, Nikos Dendias.

This takes place after the Foreign Minister visited Paris last July. The meeting will take place at 17:20 followed by joint statements to the press (around 18:30), according to a relevant announcement from the Ministry of Foreign Affairs.

The talks are expected to focus on the strategic relations between the two countries, developments in the Eastern Mediterranean, Ukraine, the Western Balkans, the Middle East, the Sahel region as well as cooperation within the European Union.

On Wednesday, Colonna will travel to Turkey, where she will meet with Turkish Foreign Minister, Mevlut Cavusoglu. It is worth noting that the meetings of the French Minister with Nikos Dendias and Mevlut Cavusoglu are expected to take place just shortly after Macron’s statements that Turkish revisionism must be faced.

Specifically, according to the Liberation report, during the speech he addressed to the French ambassadors on Thursday, Emmanuel Macron associated Turkey with Russia and China, speaking of narratives that must be dealt with.

In fact, in front of the French diplomats at the Elysee Palace, Emmanuel Macron spoke of the rise of “authoritarian forces and imbalance” referring to the war in Ukraine.

He used the term geopolitical “swing” for the current reality and called for “the Russian, Chinese, Turkish narratives” to be addressed.

The French President’s barbs against Ankara did not stop there, as he noted that France will continue to talk to Russia, as he questioned who wants Turkey to be the only power in the world that will still talk to Russia.

These phrases of Macron are typical of the way he perceives the role of Turkey in the international arena and especially vis-à-vis Greece, as our country has become the recipient of crude threats and questioning of its sovereignty.

It is recalled that on Saturday (3/9), Turkish President, Tayyip Erdogan, did not hesitate to directly threaten to invade the Aegean islands.