EU Foreign Affairs Council | Information from Borrell on current developments in relation to Turkey, Lebanon, China, and Russia
Defence Redefined
Published on 20/09/2020 at 14:00 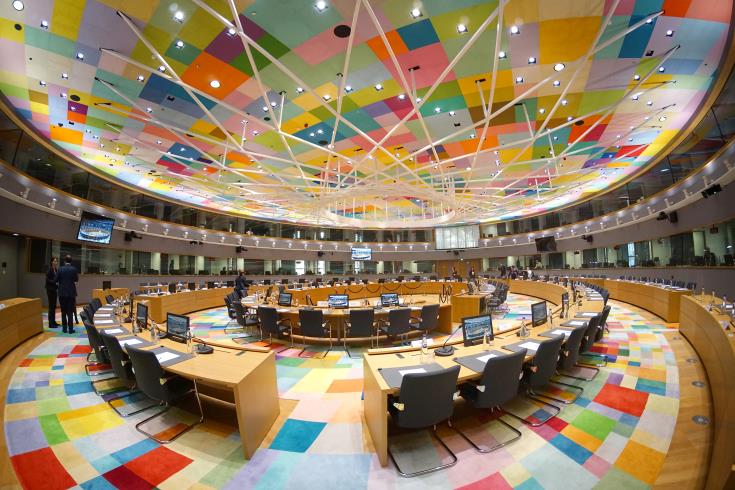 Foreign Affairs Minister Nikos Christodoulidis will fly for Brussels tonight, where he will participate in the meeting of the European Union Foreign Affairs Council on Monday.

According to a statement issued by the Foreign Ministry, EU High Representative for Foreign Affairs and Security Policy Josep Borrell will brief the Foreign Ministers on current developments in Turkey, Lebanon, China and Russia. have a discussion.

Also read: The teleconference of the 27 on Belarus has been completed, full solidarity in Greece and Cyprus

The agenda of the meeting will also include a discussion of the situation in Libya in the light of recent developments, the preparation for the forthcoming meeting of Foreign Ministers – African Union, developments in Belarus and the future of the EU ‘s relationship with the “Southern Neighborhood”.