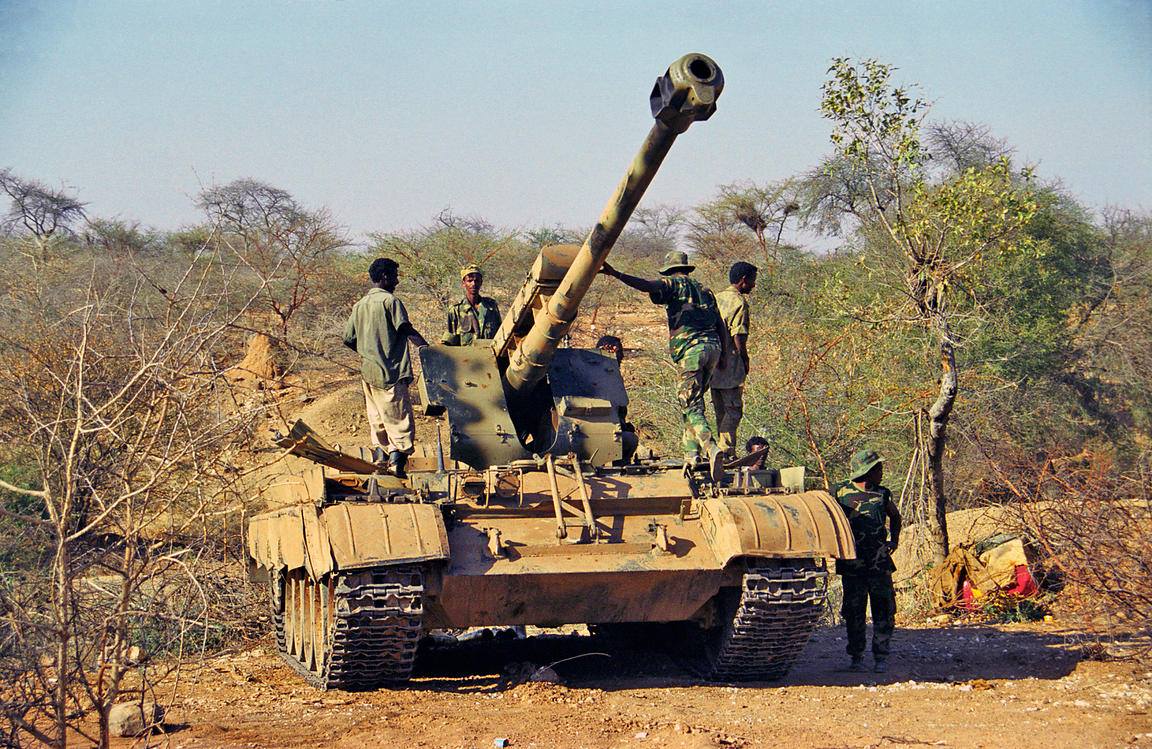 Yesterday, Ethiopian Prime Minister Abiy Ahmed issued a 72-hour ultimatum to Tigray leaders in a military offensive, stressing it was a “last chance” for them to surrender. 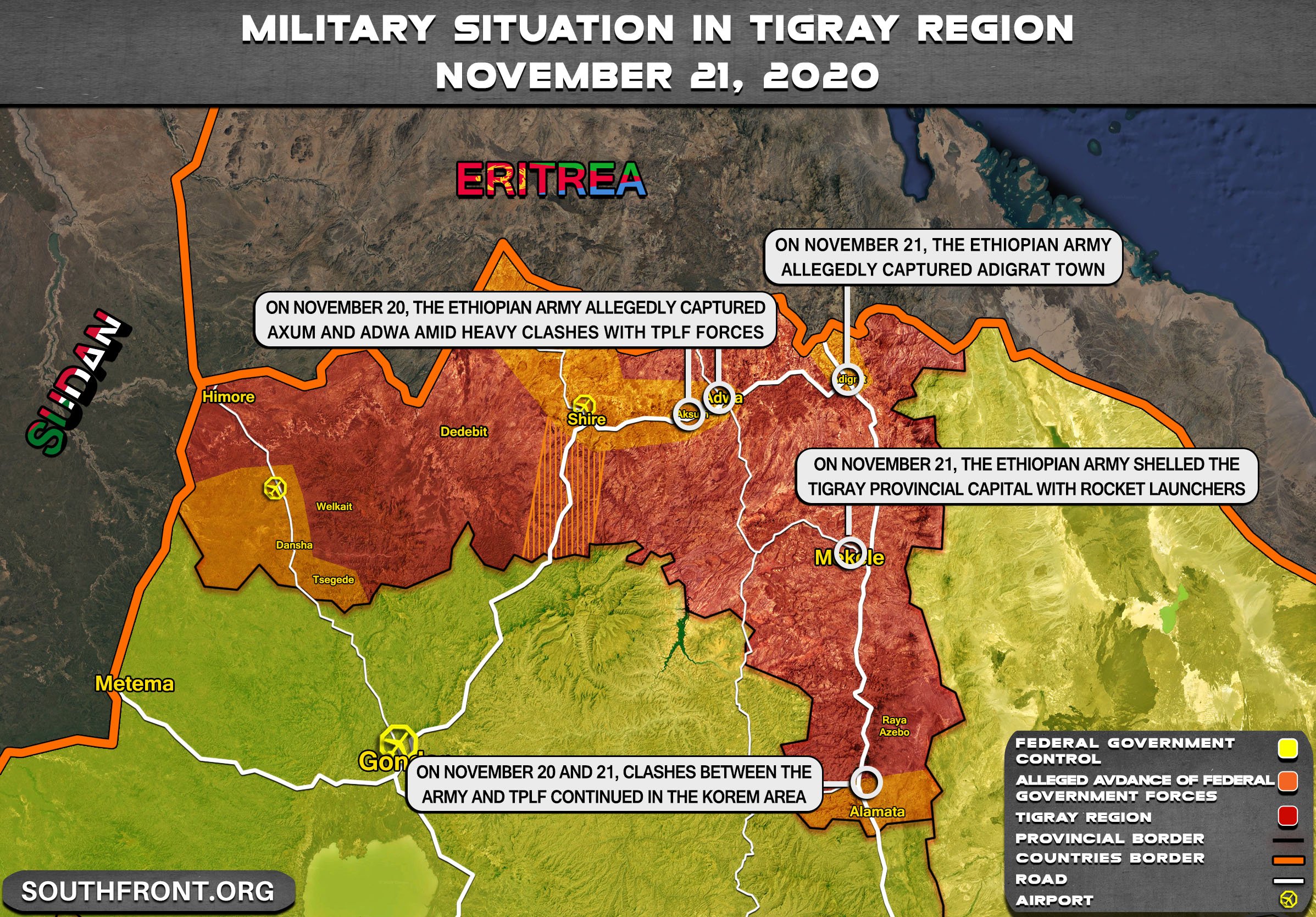 “The road to destruction is coming to an end and we ask you to surrender within the next 72 hours,” Abi Ahmed wrote in a statement to the leaders of the Tigray People’s Liberation Front (TPLF) which controls the area.

“We urge you to surrender peacefully within 72 hours, acknowledging that you are at a point of no return. Take advantage of this last opportunity,” Abiy wrote in a Twitter post.

An army spokesman had earlier said that advancing Ethiopian troops were planning to encircle the regional capital, Mecca, with tanks and bomb it to force Tigray’s forces to surrender.

The time limit set by Prime Minister Abiy is likely to escalate the conflict in Tigray, where the TPLF still maintains vast areas. The war in the region is still far from over and could continue for weeks, if not for months, if the TPLF rejects the ultimatum.