Erdogan – Tatar announce the opening of Varosia coastline on Thursday – Photo
Defence Redefined
Published on 06/10/2020 at 17:10 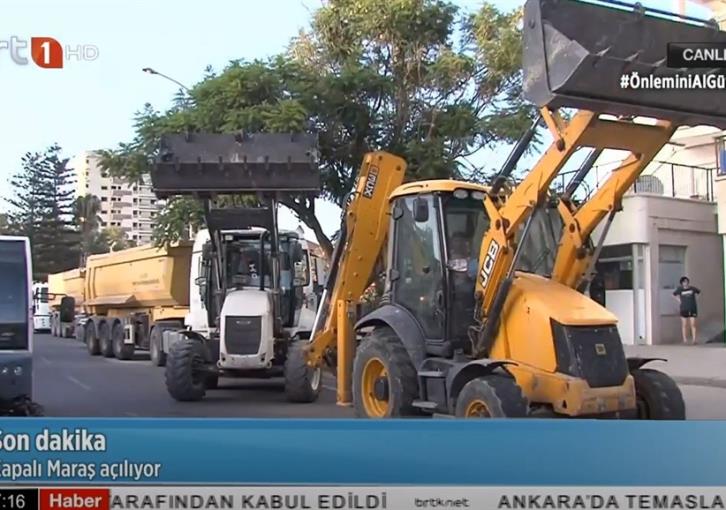 The Turkish President said that he knows very well the importance of Varosia. “At a time when attacks are on the rise, this development is significant. We know that many will be annoyed, but so far the Turkish Cypriots and we have been patient without any response,” said Tayyip Erdogan and wished that the whole city of Varosia would open later.

According to the newspaper “PHILENEWS” the part of the beach that is going to open for the public is 1.5 km long and extends between the Palm Beach Hotel and the beach that has been used for years by the officers of the occupying army and their families. 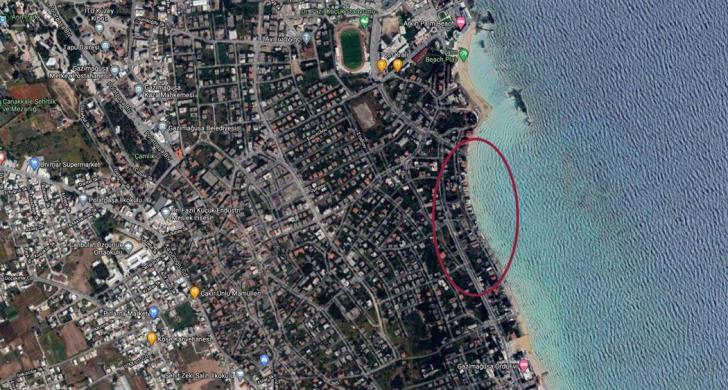 With information from: CNA / Philenews