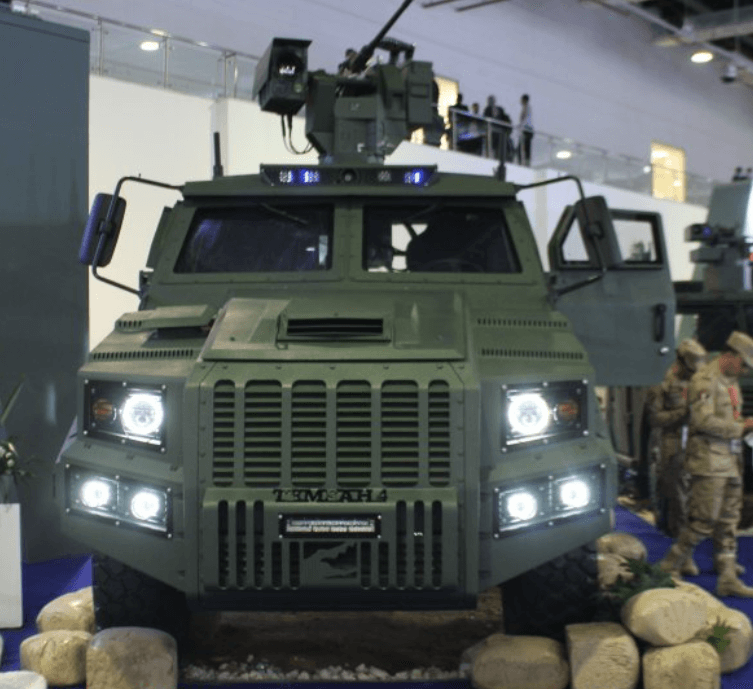 The Egyptian state-owned company Engineering Industrial Complex (EIC) has officially unveiled the Temsah-5 Light Armoured Vehicle during the Egypt Defence Exhibition EDEX 2021. The Temsah-5 is a new member of the Temsah (Crocodile in English) family of wheeled armoured vehicles but designed to be used as scout and utility combat vehicles.

The Temsah-5 was presented for the first time in February 2021 during a visit of the Egyptian President Abdel Fattah al-Sisi at the Engineering industrial complex (EIC) factory. The Temsah is a family of 4×4 and 6×6 armoured vehicles fully designed, developed, and manufactured in Egypt by EIC. 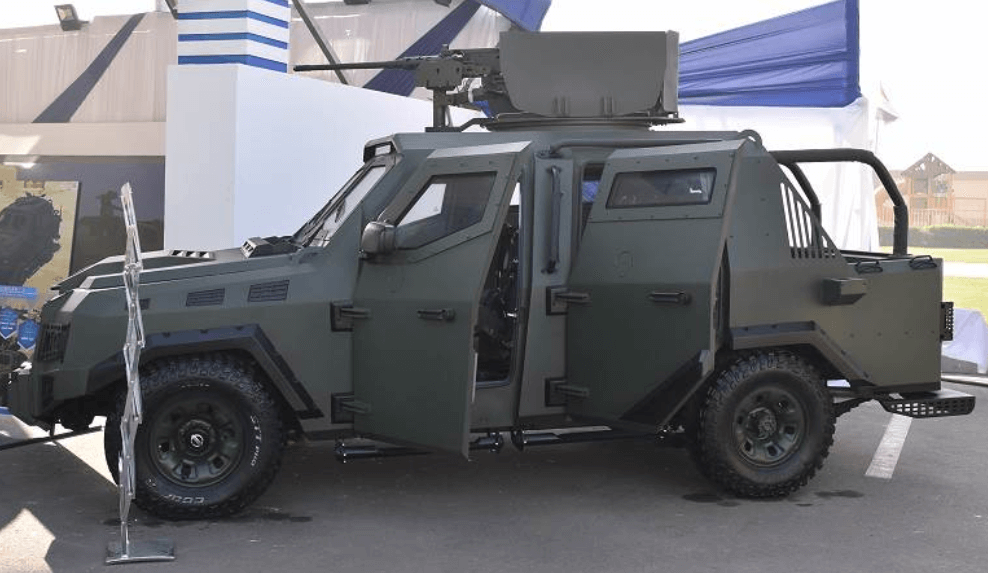 The Temsah-5 is the new member of the Temsah family of armored vehicles (Crocodile in English) that is designed to conduct patrol or to be used as a cargo vehicle in desert conditions. The layout of the vehicle is based on a pickup design with the engine at the front, crew and troops compartment in the middle, and cargo area at the rear.

According to the manufacturer, the vehicle’s peculiarity is its full modularity. At EDEX 2021 the vehicle was presented with the rear module separated, lifted from the chassis thanks to four mechanical jacks. To reduce vibrations a rubber mat is put between the chassis and the module, the lock being done using around 20 bolts that are put in place from the inside of the armoured cabin. This modularity allows a very quick role reconfiguration when deployed in a forward base. The modules already considered include, besides the carrier module, a command post, an ambulance, and a rocket launcher.

Also read: Brazil is interested in modernizing the EE-9 Cascavel 6×6 fleet – What about the National Guard? 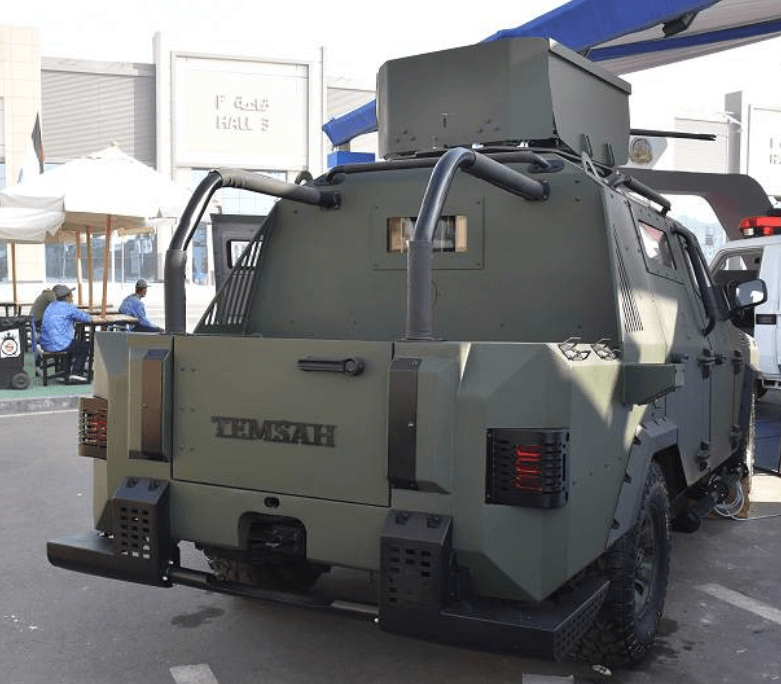