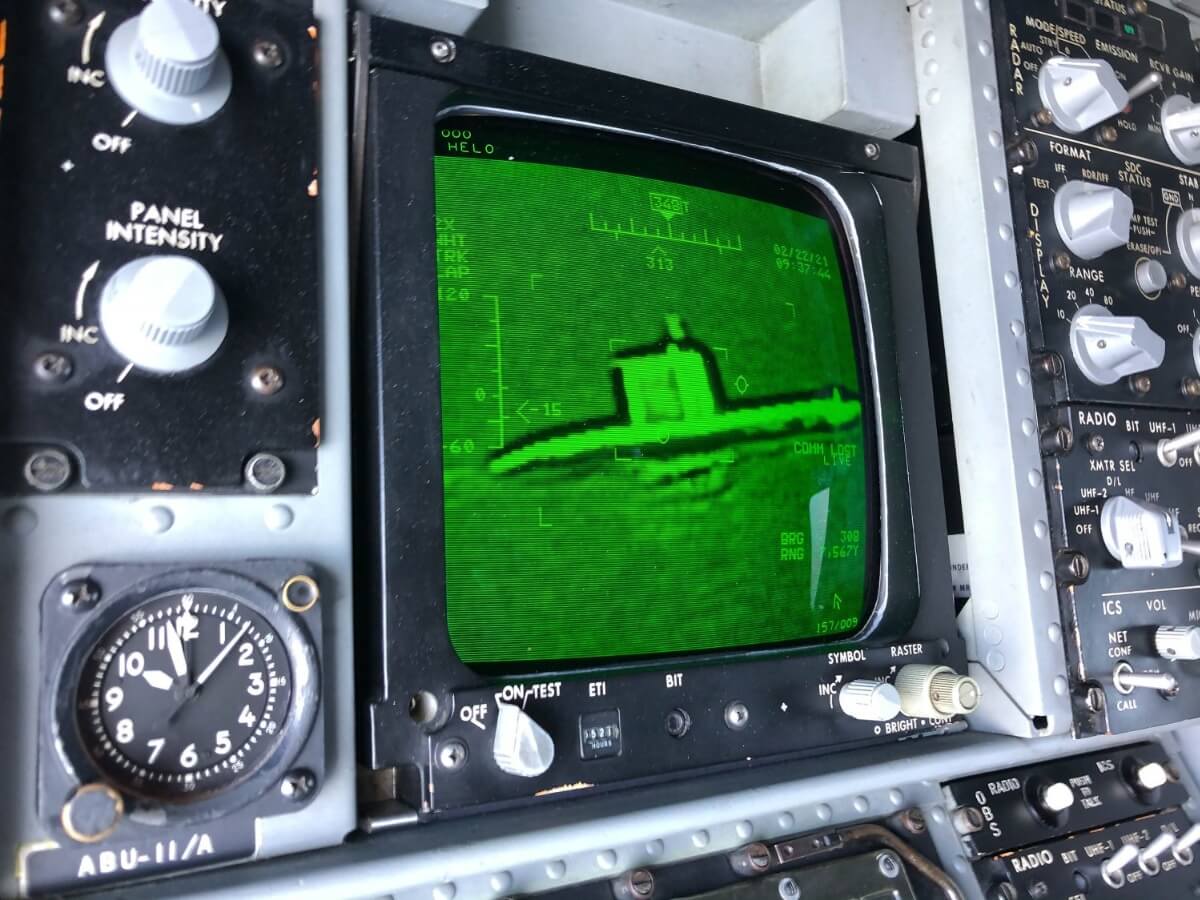 The NATO exercise “DYNAMIC MANTA 21” is underway in the wider sea area off the Sicilian coast.

The exercise began on Monday, February 22 and will last up to Friday, March 05. The Hellenic Armed Forces participate with the Frigate “Koundouriotis” F 462 (type “S”), the Submarine type 214 “Papanikolis” (S 120) and a Navy P-3 Orion Maritime patrol aircraft.

Exercise “DYNAMIC MANTA” is conducted under NATO on an annual basis, with the aim of training participants in the Anti-Submarine Warfare under realistic conditions as well as complex operations. The exercise also aims at enhancing cohesion and interoperability between force contributing nations. The complex drills include, among others, combating asymmetric threats, live-fire of various weapon systems and anti-submarine warfare using naval helicopters. 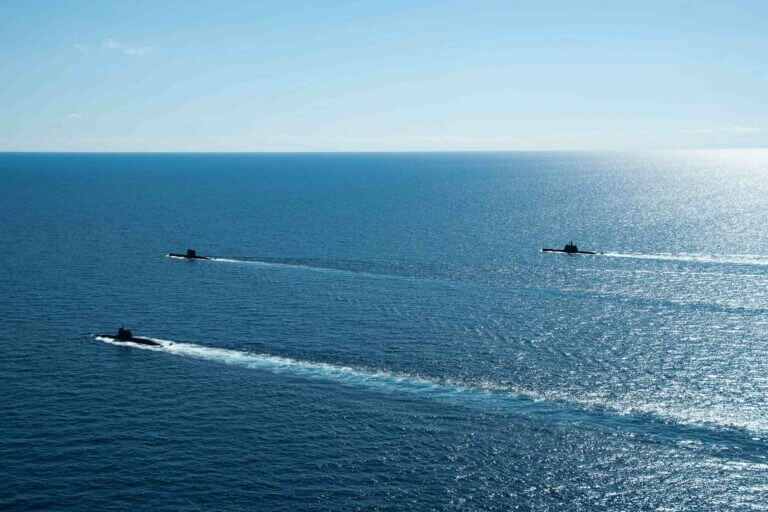 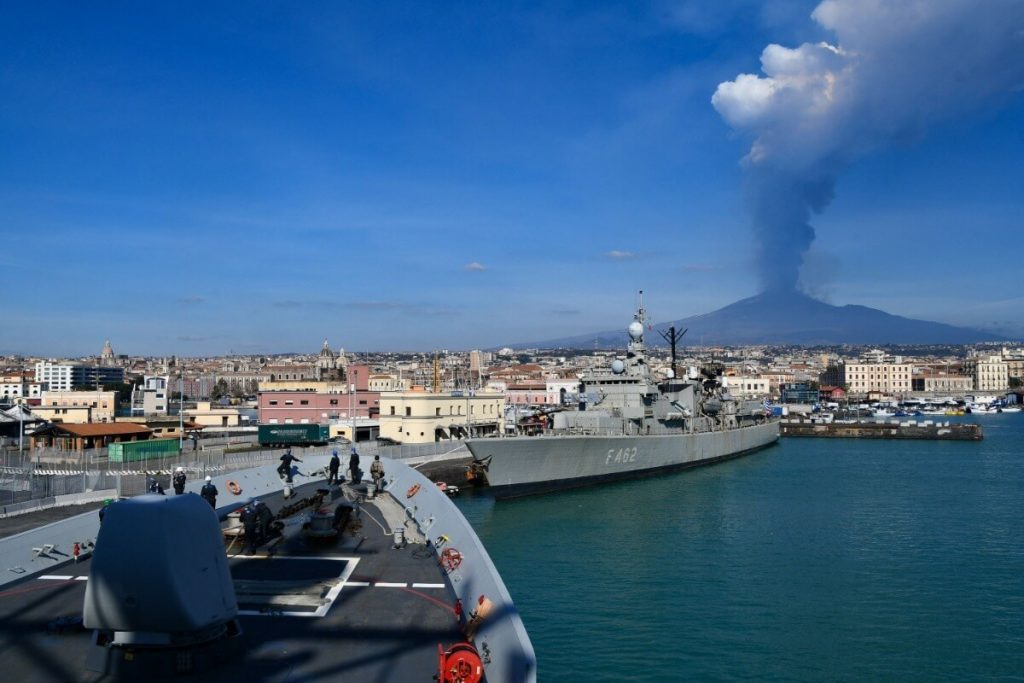 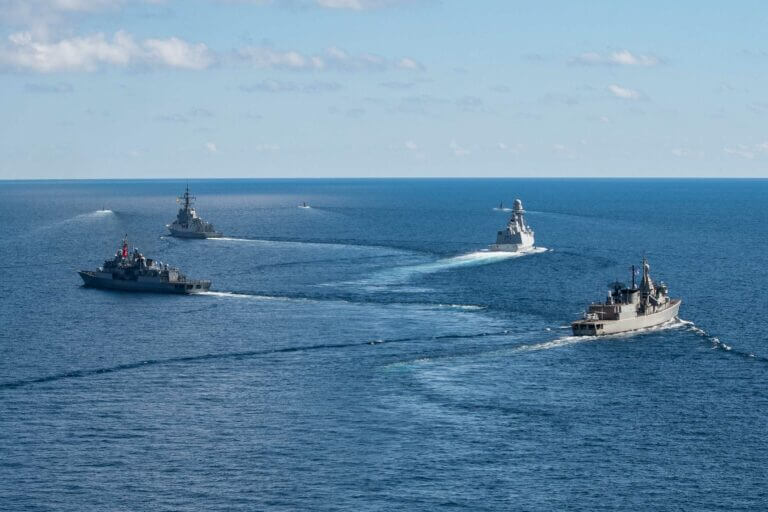