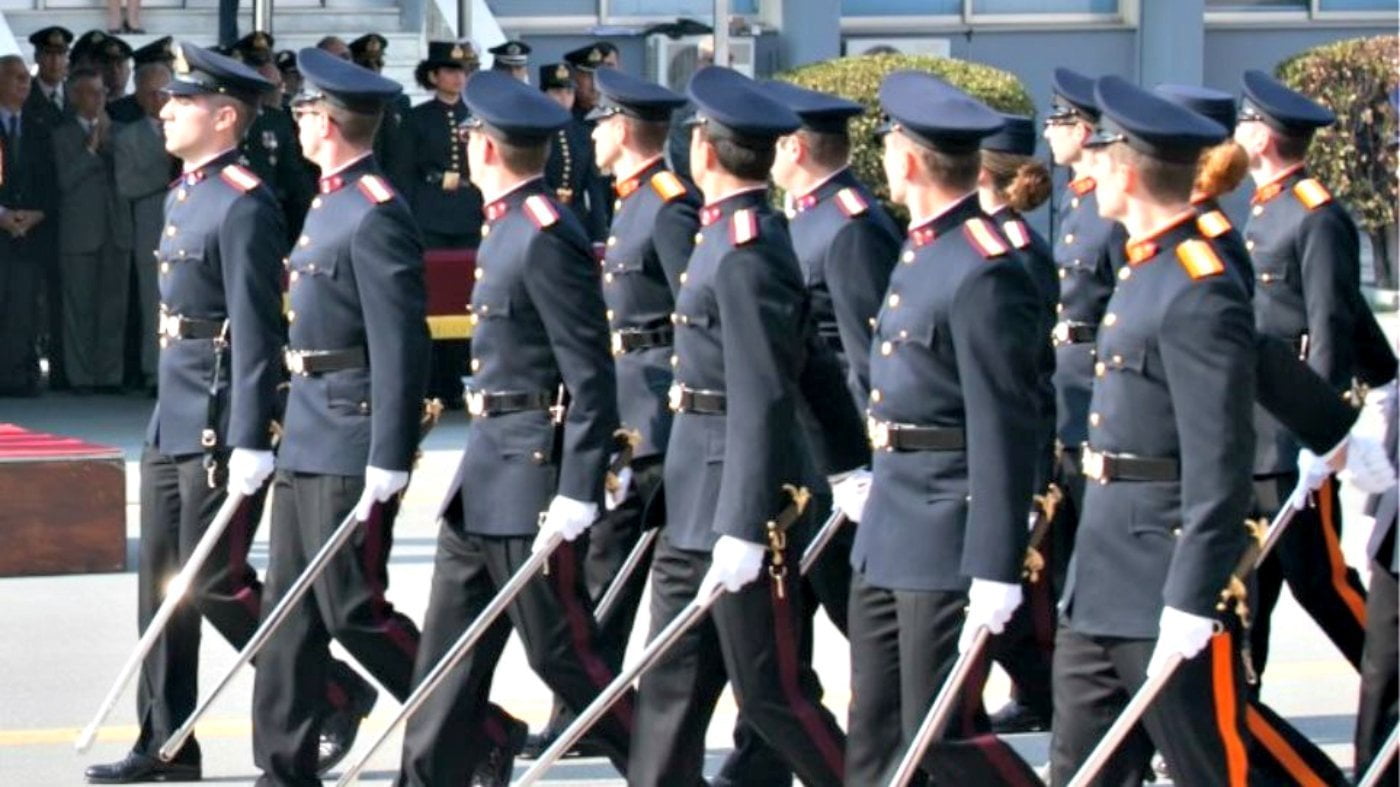 The Parliamentary Committee on Financial Affairs has given the green light to ‘unfreeze’ dozens of promotion positions in the Cypriot army.

On June 17, the Cabinet decided that the postponement of filling 183 positions for the promotion of Officers is exempted. The Parliamentary Committee on Financial Affairs approved yesterday, Monday 06/07, the relevant request of the Ministry of Defence regarding the ‘unfreezing’ of the positions.

The Vacancies for promotions are 34 and they involve the entire hierarchy of Officers (Lieutenant or higher positions), while the positions that will be promoted amount to 65. However, eight Officers are expected to retire by November 1, 2020, while the current year the service of 17 Officers has terminated.

According to information on our page, most positions are for Lieutenants (58) and include positions for Captains (35), Majors (34), Lieutenant Colonels (32), Colonels (19), Brigadiers (4) and Major Generals (1).

The filling of the vacancies is expected to commence.

Also read: Evaluations and promotions in the Cyprus Army | The figures for the Officers’ promotions who do not fall into the freezing categories for 2020