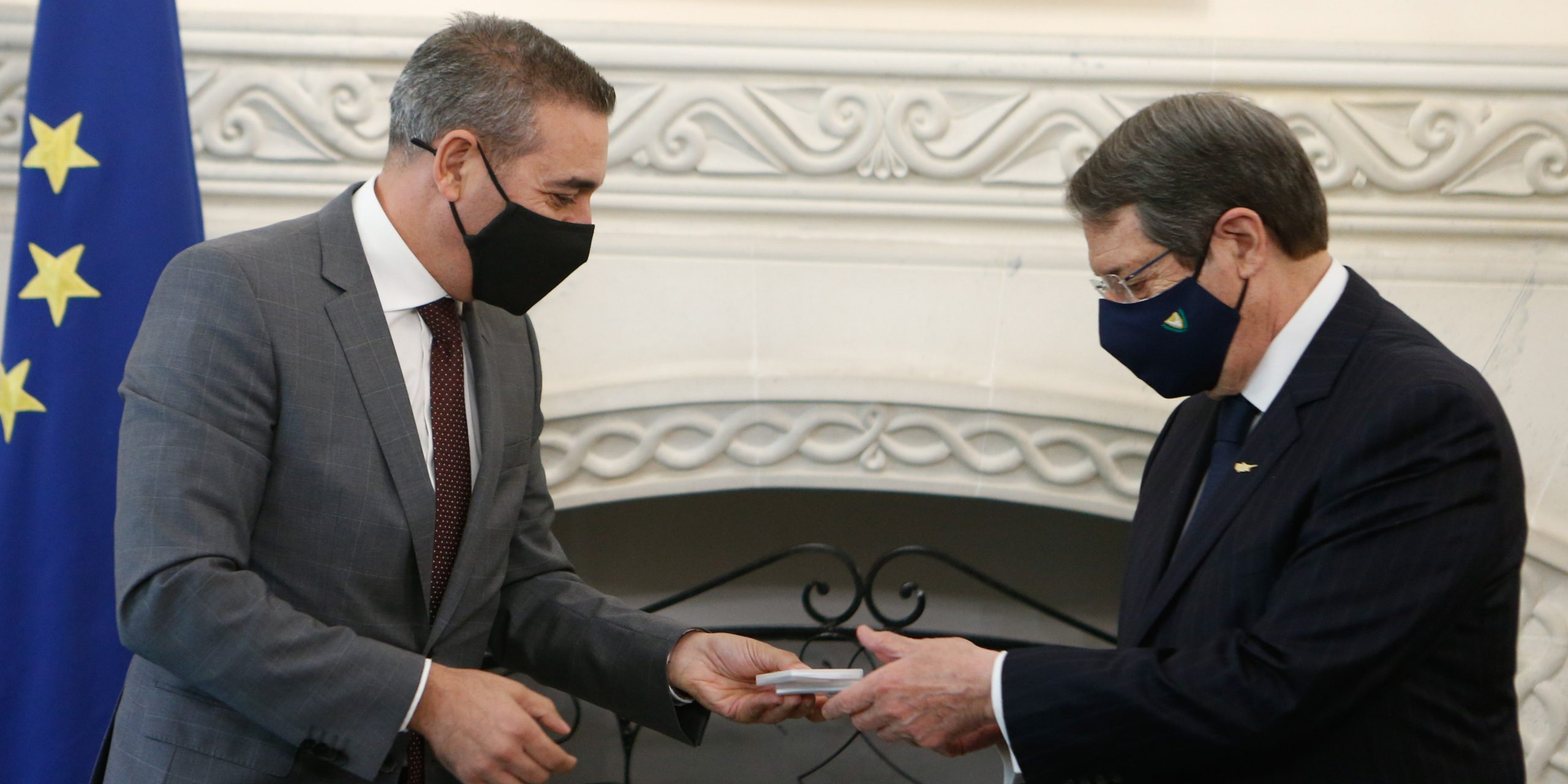 Yesterday, at the Presidential Palace, the President of the Republic, Mr. Nikos Anastasiadis, received the annual report of the Commissioner of Electronic Communications and Postal Regulations Services and his report on the Digital Security Authority regarding cyber security.

The President also welcomed the fact that CYTA has adopted the acceleration of its programming “so that we have the best potential,” while in the field of cybersecurity he said that “it is today one of the most important defence weapons in a hybrid war, in what is recorded and observed.”

Regarding this, the Commissioner of Electronic Communications and Postal Regulations Services, George Michailidis, confirmed information about cyber attacks by Turkish hackers.

Specifically, the Commissioner stated that: “The threat posed by Turkish hackers is not only from Turkey but also from other countries. Just to tell you how the system works, one can be in one country and make the attack appear from a third country.”

The target of hackers is the critical infrastructure of the state but also individuals, thus making the cyber security sector a vital sector. The Cyprus Digital Security Authority (CDSA) is on high alert to repel cyber attacks.

Also read: Signing of a memorandum of cooperation between the Digital Security Authority and the Open University of Cyprus