Destruction of explosives-laden boat in Red Sea and of weapons depot in Sana’a
Defence Redefined
Published on 24/12/2021 at 15:00 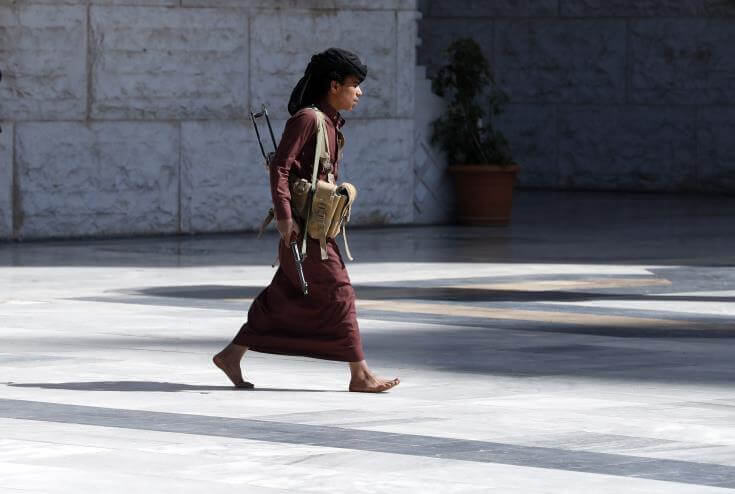 The military alliance under the leadership of Saudi Arabia, which has been involved in the war in Yemen, announced last Thursday that they destroyed an explosives-laden boat before they launched an attack in the southern Red Sea, according to state television of the Sunni kingdom.

Hours later, the alliance claimed that Yemen’s pro-Iranian Shiite Houthi rebels were using a sports center called al-Tawraa, near Sana’a, the capital, to store weapons, giving them six hours to remove them. After the given timeframe, at 01:00, the alliance announced that it had fired at a camp where the weapons had been transported to the capital.

The Houthis “transported weapons to the Tashrifat camp within the timeframe set by the alliance” and then “destroyed nine weapons depots in the camp after they were transferred there,” they said. Residents told Reuters news agency that early this morning, explosions rocked Sana’a as planes struck the camp on Al-Zubayri Street in the city center.

Mohammed Ali al-Houthi, the head of the movement’s top revolutionary committee, said via Twitter that if an “international commission goes and finds drones or missiles in al-Taura, we will deliver the weapons directly to the United Nations, but if nothing is found, the alliance must immediately stop the ‘attacks’ in the Yemeni capital.”

Since late November, Saudi Arabia has stepped up its raids on the Yemeni capital, where it says it is hitting “legitimate” military targets. The alliance, which it leads, intervened in the war in Yemen in March 2015, a few months after the Houthis ousted the internationally recognized government from the capital.

The Houthis and forces swearing allegiance to the internationally recognized government and backed by the military alliance under Riyadh are continuing the war that by the end of 2021 is expected to have claimed the lives of 377,000 people, mostly civilians, according to the UN.

More than half of the victims are dying from the indirect effects of the conflict, in particular, the lack of drinking water and food and the deadly diseases, as the health system and other basic infrastructure have been destroyed. 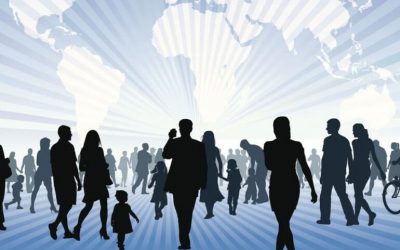 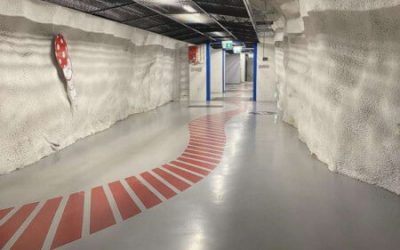