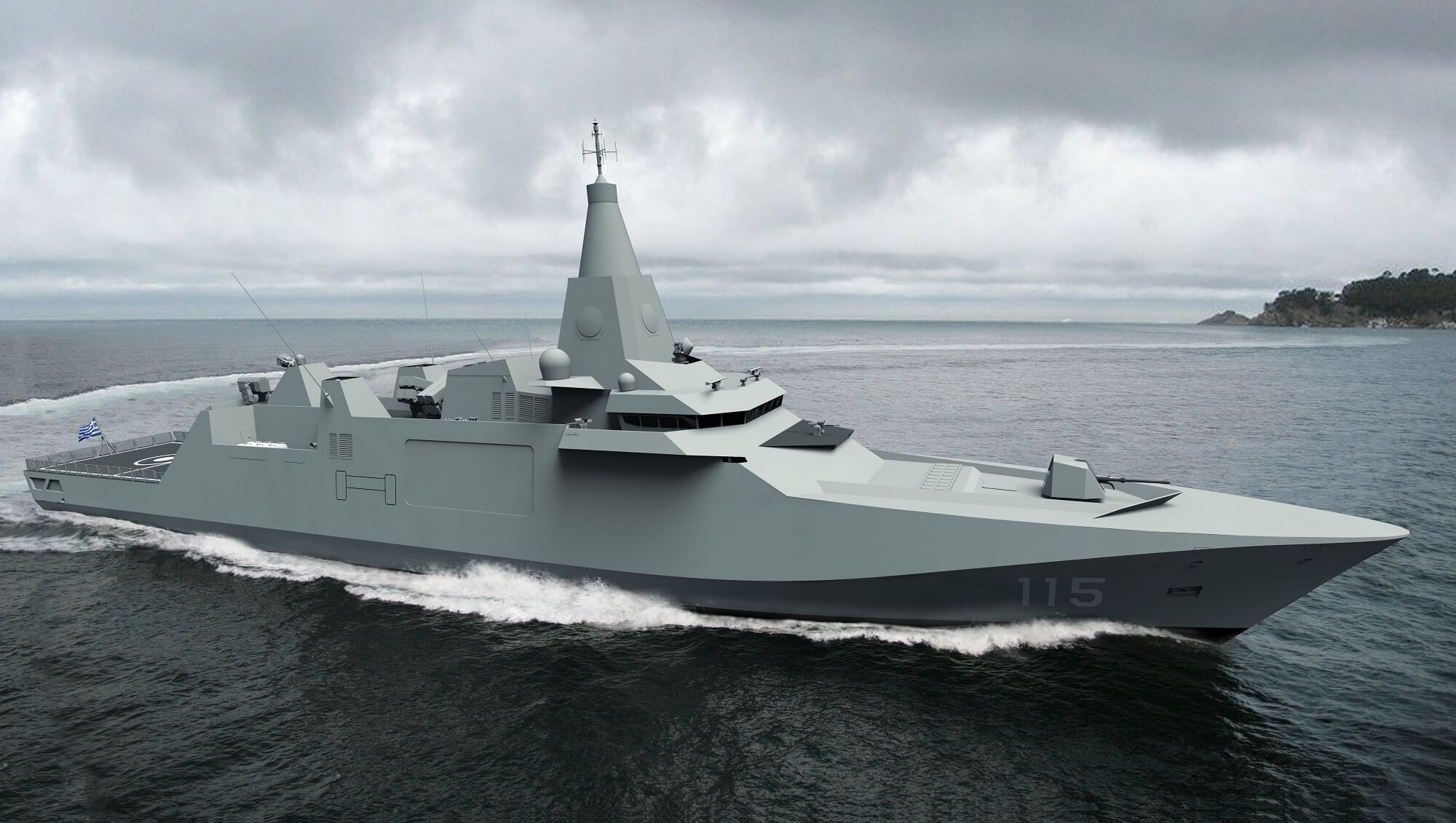 Mr. Stout responded to the capabilities of the vessels that might compete in a future procurement by the Republic of Cyprus, the cooperation with domestic companies, while he also gave very interesting answers to questions about the case of Greek frigates.

DAMEN is a Dutch family business and one of the major companies in the shipbuilding sector. DAMEN has a team of 12.000 employees over 35 shipyards globally. Damen has successfully built its Sigma frigates locally in Indonesia and Mexico and delivered them on time and within budget. The company recently participated in the Hellenic Navy’s frigate competition with “Sigma 11515HN” frigate. 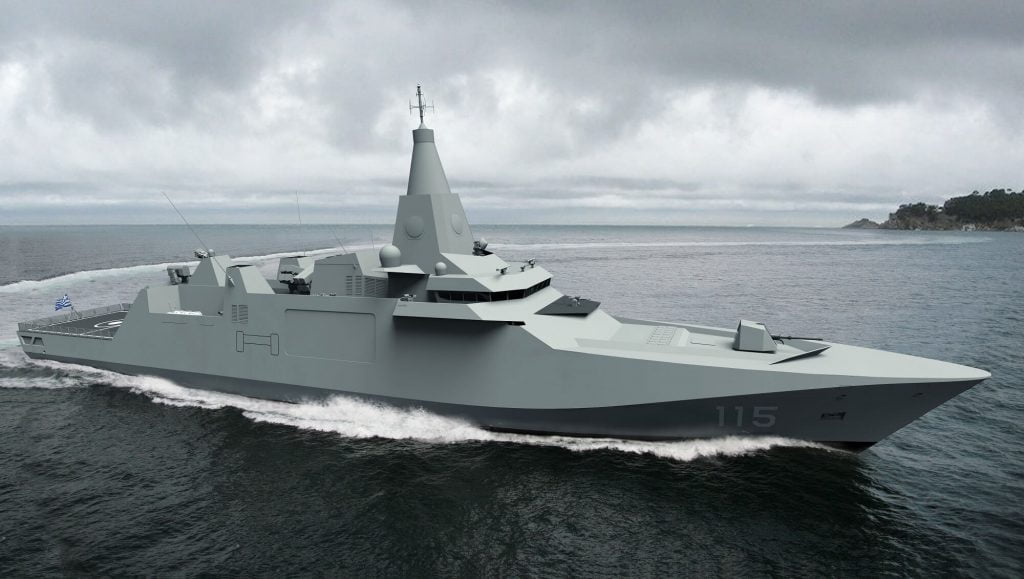 During DAMEN’s presentation at the conference, the company representative referred to the continuous upgrade of vessel design and the priority towards personnel safety. 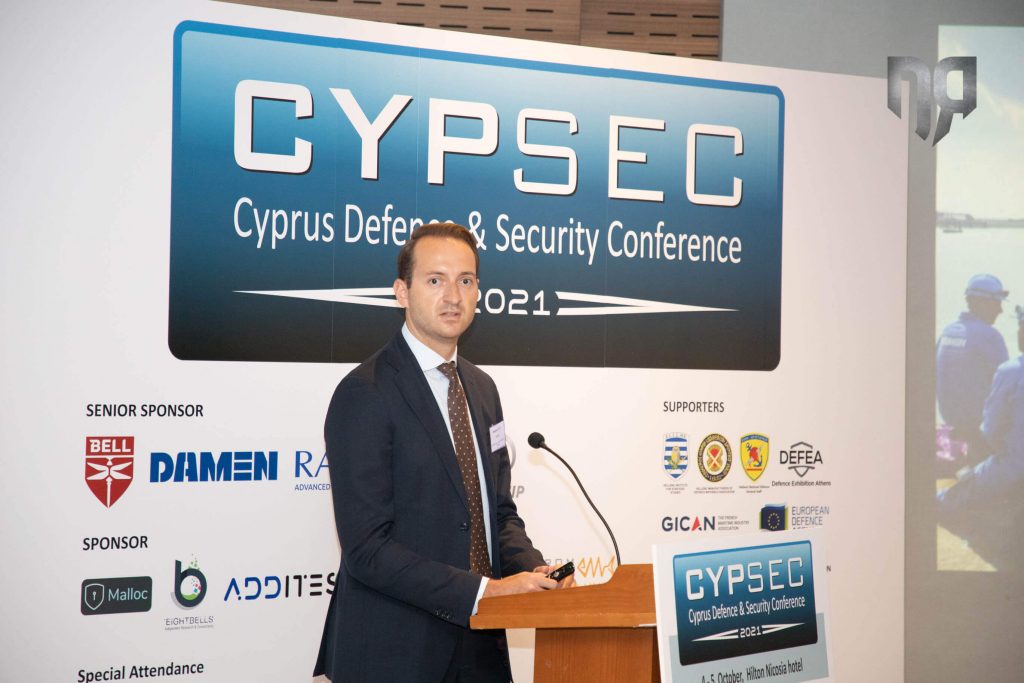 The presentation referred to the company’s vessels, including the “Gavdos” currently operating with the Hellenic Coast Guard-Port Corps and the SAR1906 operating with the Dutch Search and Rescue Organization and other foreign Coastguards.

Our discussion about Cyprus was around the Offshore Patrol Vessels (OPVs) and Fast Combatants which can be supplied for both the National Guard and the Port-Marine Police. The company representative also stated that buyers may customize the ship they wish to purchase, according to their needs and capabilities. Special mention was made of the company’s efforts to adapt its vessels to new energy facts.

The production of the first “electric” tugboat began in 2019. The tugboat will be powered by electricity through batteries, as a first development, this is an important step to make this new technology more affordable and commercially viable. 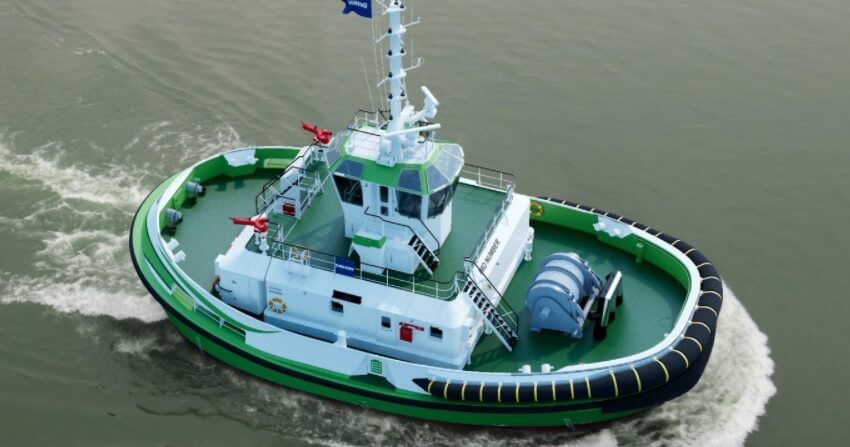 Asked about the capabilities of the “Sigma-class” vessels, Mr. Stout said that they can be adapted to needs and can fulfill a variety of missions such as standard naval mission (ASW, ASuW, and AAW) and secondary missions like Counter Drug, Counter-Piracy, and SAR, while he clarified that even the smaller “Sigma Fast Combatant 7311” with a length of 73 meters can be equipped with missile systems including Exocet anti-ship missiles.

Asked about the proposal submission process for the Greek frigates competition, Mr. Stout said that Greece still remains a potential customer and the company is looking forward to future programs. He also noted that in its frigate proposal the company included the transfer of adequate construction work to the Greek shipyards.

Also read: CYPSEC 2021 | The defence and security conference is being held in Nicosia