ARMAMENTS
Colombia | Collapse of talks with Dassault to replace its fighters
Defence Redefined
Published on 03/01/2023 at 12:05 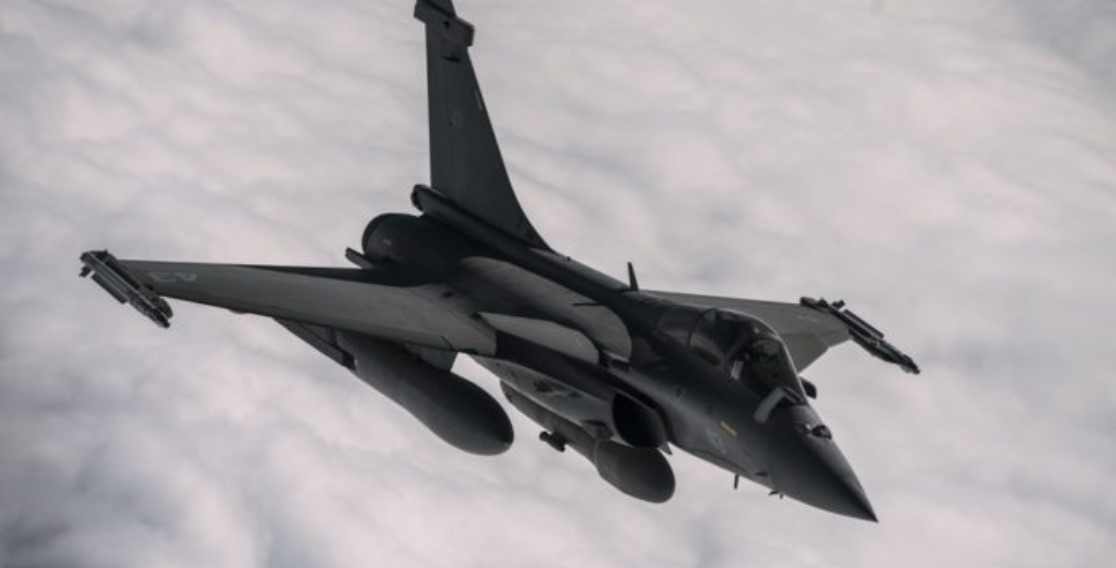 Initial negotiations between Colombia and France’s Dassault to replace part of its aging air force fleet with Rafale fighters have “collapsed”, the country’s Defence Minister announced.

The Swedish company Saab, which offered the Gripen fighters, also participated in the negotiations.

Colombia, which uses about 20 Israeli-made Kfir aircraft purchased three decades ago, has said replacing the planes is a priority so it can continue to defend its territory, fight organized crime and conduct aerial surveillance.

Defence Minister, Ivan Velazquez, said on local radio that unfortunately in the pre-negotiations that took place in 2022, they were unable to reach an agreement with the French or the Swedish, adding that the $678 million dollars spending approval for the planes has expired.

Specifically, he said that the manufacturers were not interested in an initial sale of three to five airplanes using the budget approved by the previous government, he added, but instead wanted to negotiate for a total of 16 planes. Velasquez said that efforts would continue this year to see if a purchase is possible.

Colombia said last month it had chosen an offer from Dassault to sell 16 Rafale fighter jets for about $3 billion and was considering two other bids from the United States and Sweden, which offered deals for F-16 and Gripen jets respectively.

There have been efforts by various Colombian administrations to replace the Kfir planes for at least 12 years, though financial limitations have hindered the change.

The country’s internal armed conflict between the government, leftist rebels, and crime gangs run by former right-wing paramilitaries has stretched for nearly 60 years and killed at least 450,000 people.