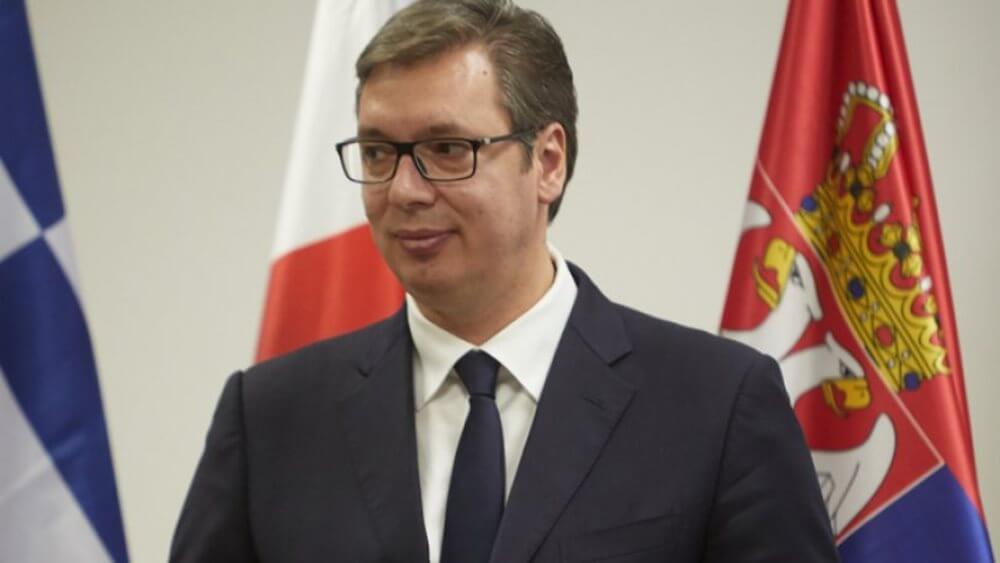 Serbia is in talks to buy at least 12 new Rafale fighter jets, as President Aleksandar Vucic said in the context of the “Fire Shield 2022” exercise.

In particular, Serbia is in talks with France and may procure up to 24 Rafale from Dassault Aviation SA, according to a report by Avia Pro.

The supply of new fighter jets will allow Belgrade to modernize its current fleet, which consists of MiG-21 and MiG-29 aircraft as well as 30 old Yugoslav Soko J-22 Orao and Soko G-4 Super Galeb fighter jets.

“Two days ago, in a conversation with President Erdogan, I got his promise that we could catch up and be able to buy the Turkish Bayraktar before others ordered the drones,” he said. Serbian authorities have decided to buy a batch of 12 UCAV Bayraktar TB2 from Turkey, while Serbia has already received Chinese-made UCAVs Rainbow CH-92A since 2020.

However, it should be noted that Belgrade has not opted for Russian armaments despite its close ties with Russia.