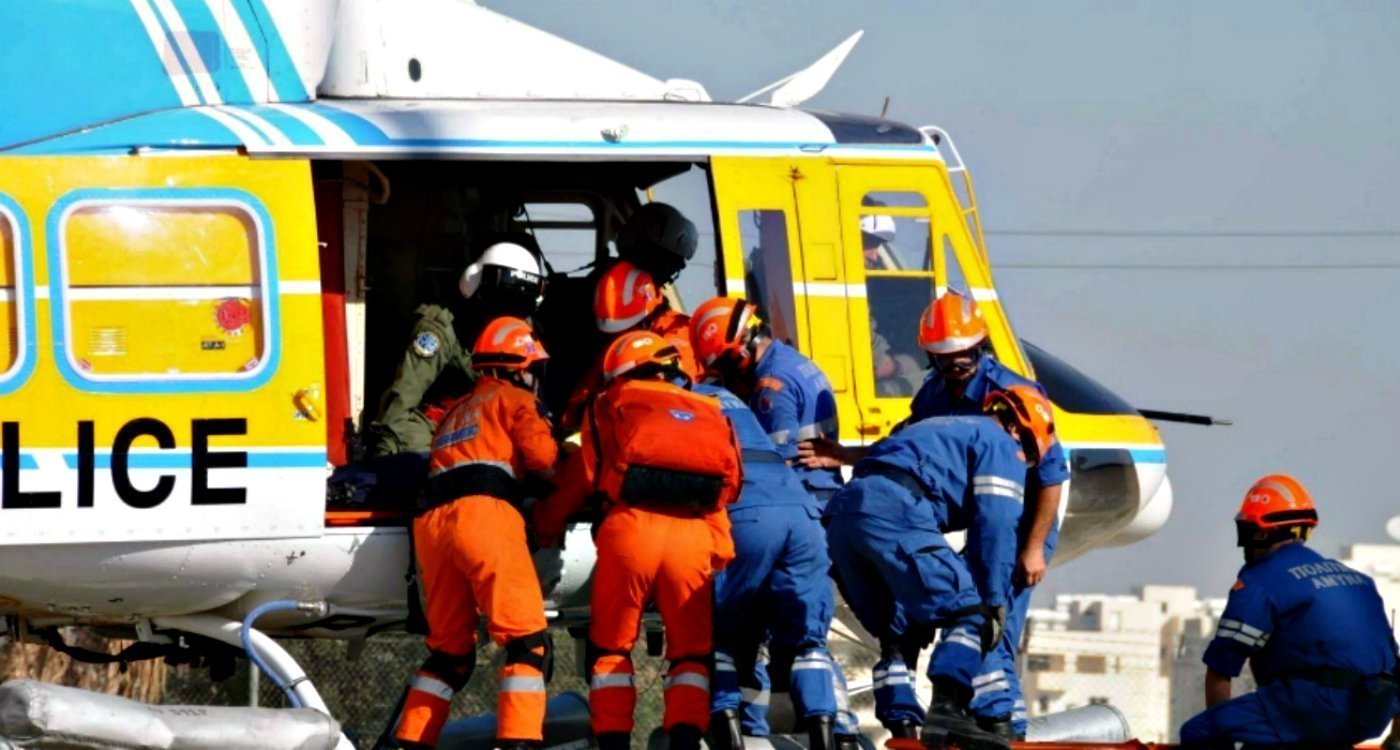 With the establishment of the Republic of Cyprus in 1960, there was no provision for the creation of the Civil Defence Force on the island. However, the events in Tillyria in 1964 and the Turkish bombings created the urgent need to create an organized Civil Defence. The House of Representatives voted on the 1964 Law on Civil Defence, which established the provision for the organization of civil defence forces and services both on voluntary and compulsory bases.

The main mission of the Civil Defence Force is to take measures to cope with natural or man-made disasters, the magnitude of which can pose a threat to the lives and well-being of citizens or extensive damage to the environment and natural resources of the Republic. These measures include a series of actions to prevent, prepare for, respond to, design, train for or even reduce the impact of disasters. In addition, the Civil Defence is responsible for protecting citizens in times of hostilities, training citizens, supplying and storing supplies, setting up shelters, buying and leasing movable or immovable property.

As an organization, the Civil Defence Force is part of the Ministry of the Interior and the responsibility for determining the operations and control lies with the General Directorate of Civil Defence. Civil Defence operates five district departments in Nicosia, Limassol, Larnaca, Paphos and Famagusta.

The vision of the Force, as stated on the Force’s website, is to upgrade and strengthen civil protection mechanisms, raise public awareness on the prevention and treatment of disasters and consolidate key rules of security and self-protection as to create a society ready to contribute effectively in mitigating risks and their effects.

Civil Defence is staffed by permanent personnel of around 90 people, conscripts and around 520 volunteers from all over Cyprus. All Cypriot citizens over the age of 16 are required to serve in the Civil Defence. Mandatory defenders, whose total service time in the Force does not exceed 2 years, are trained in Care, First Aid, Neighbour-watch and Communications.

Any person over the age of 16, who does not have an obligation to serve in the Force, may file a written declaration to enlist in the Force and offer their services voluntarily, (pending approval) to one of the 5 following parts of the Force for a period of at least 5 years:

The members participating in the Search and Rescue Department follow systematic training on a weekly basis on search and rescue matters that may arise after an earthquake, fire and water pumping, to locate missing persons, population evacuation etc. They have state-of-the-art equipment in order to carry out their mission, and to date, that department has responded to hundreds of incidents of humanitarian aid or disaster relief.

The Department’s mission is  to provide food, shelter, clothing, footwear and health care for citizens affected by natural or man-made disasters or for those in need of protection.

The members of the department attend a first aid training program and, upon successful examination, obtain a relevant certificate of success. Their mission is to provide first aid to the injured people in case of war and any kind of disaster.

The link between the Civil Defence and the public. The mission of the Department is to provide assistance to the public, monitor the problems and needs of the residents, assess the situation and strengthen the teams that have been sent to the area.

Receives and transmits information about the needs of an area and gathers all the information necessary to coordinate prevention and response services. Communication is achieved through the wireless and wired telecommunications network as well as through satellite or electronic communications.

With a decision of the Council of Ministers, the Volunteers of the Civil Defence receive an annual compensation allowance which currently amounts to approximately 776 euros.

The milestones in the long history of the Civil Defence were undoubtedly the Turkish Invasion in 1974, the contribution to the extinguishing of fires, especially in the Solea area in 2017 and in foreign countries such as Greece and Israel. Furthermore, a milestone is the ongoing hosting of large numbers of refugees in the temporary center of hospitality in Kokkinotrimmythia.