INTERNATIONAL RELATIONS
China | Urges Greece and Turkey to Avoid Tensions ahead of Mitsotakis – Erdogan Meeting in Turkey
Defence Redefined
Published on 10/03/2022 at 12:15 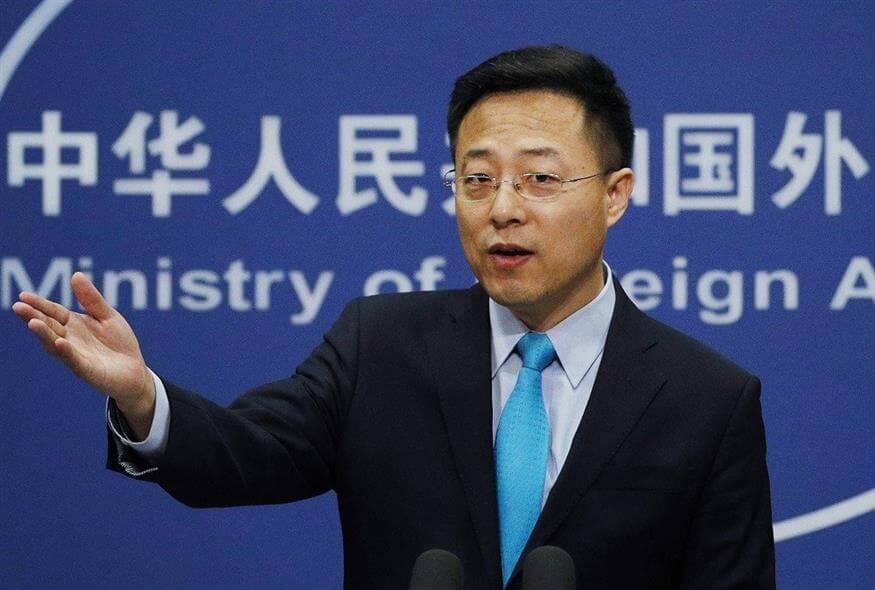 An unusual intervention by China over Greek-Turkish issues took place on Tuesday after the Chinese Foreign Ministry took a stand on tensions between Greece and Turkey.

In particular, the spokesman of the Chinese Ministry of Foreign Affairs, Zhao Lijian, stated that the tension in the Eastern Mediterranean does not serve the interests of either party.

In a press conference held on Tuesday, commenting on the tension that has arisen between Greece and Turkey over the equipment of the Greek islands, he said that the sovereignty and territorial integrity of each country should be respected, stating that he calls on the parties to avoid actions that may escalate tensions and resolve the conflict through dialogue, while jointly protecting peace and stability in the Eastern Mediterranean region.

This position came just a few hours before the upcoming meeting (13.03.2022) of Mitsotakis with Erdogan in Constantinople.

Athens’s goal, according to government sources, is to tone down Greek-Turkish relations, but it is noted with emphasis that the Greek side will not make any discounts.

The Greek Prime Minister and the Turkish President will also discuss regional issues, while the issue of the gas pipeline from Azerbaijan may also be on the table.

With information from: China Daily, Nation