INTERNATIONAL RELATIONS
Lavrov’s Provocative Statement | Reference to “TRNC” due to… Donbas
Defence Redefined
Published on 25/02/2022 at 12:52 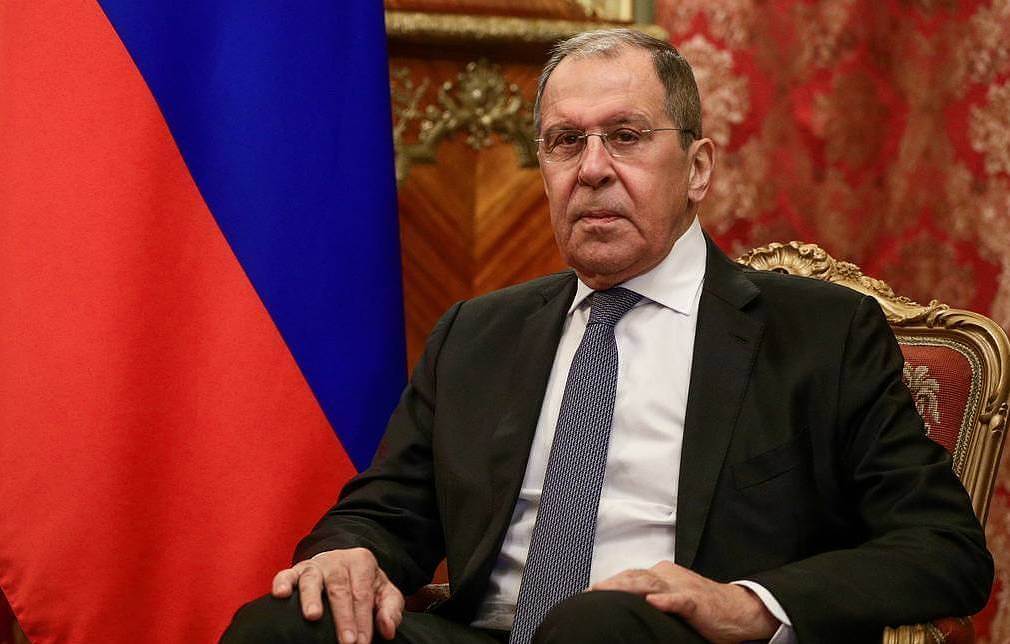 References to the “Turkish Republic of Northern Cyprus”, which Turkey uses for its occupied part of Cyprus without proposing the “so-called” preference, were made by the Russian Foreign Minister, Sergei Lavrov, the other day in order to justify the Russian intervention in Ukraine and the secession/declaration of independence of its two regions, which are occupied by pro-Russian separatists.

Initially, on February 21, in the Kremlin, during the Security Council meeting under Putin, arguing in favor of Moscow’s decision to recognize the Donetsk and Luhansk “People’s Republics”, Lavrov said:

“The only conflict where one of the parties refuses to talk to the other, and this is fully supported by the West, is the conflict in eastern Ukraine. Look at Cyprus: the Turkish Republic of Northern Cyprus, there is a negotiation process, mediated by the United Nations. Consider Mali even, where the French now have problems, the government is talking to the guerrillas. The same is true in Ethiopia. Belgrade – Pristina, there is dialogue under the auspices of the European Union and everyone is trying to help.”

The second reference was made on Tuesday, February 21, in an interview with Rossiya 1 television station.

According to a post by the Russian Foreign Ministry, Lavrov said:

“Look at Cyprus. The Turkish Republic of Northern Cyprus has been unilaterally proclaimed in the north. It refuses to abide by UN Security Council resolutions, but no one is depriving the representatives of Northern Cyprus the right to be part of the dialogue.”