China shall continue to “modernize” its nuclear arsenal
Defence Redefined
Published on 04/01/2022 at 12:15 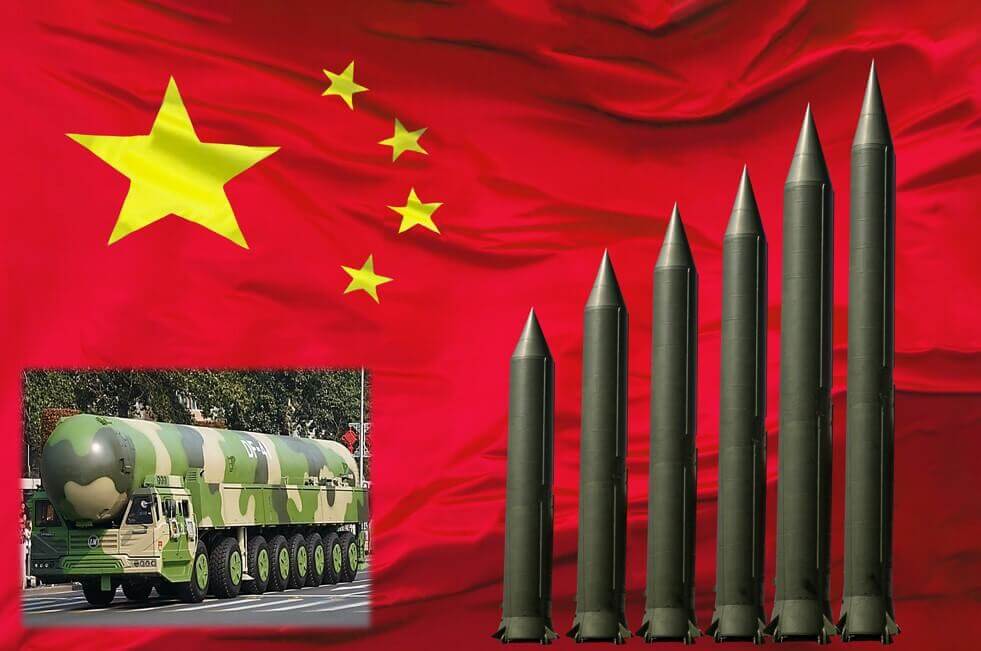 The Chinese government today assured that it will continue to “modernize its nuclear arsenal” especially in terms of “its reliability and security”, calling on Moscow and Washington to reduce the size of their arsenals, remaining by far the largest in the world.

Beijing’s announcement came a day after the five member-states of the United Nations Security Council pledged to stop the spread of nuclear weapons.

The five major powers – the United States, Russia, China, the United Kingdom, and France – also stressed that “there can be no winner in a nuclear war” and promised to step up measures to prevent “unauthorized or unintentional use of nuclear weapons”.

According to the Stockholm International Peace Research Institute (SIPRI), the United States had about 5,550 nuclear weapons in January 2021, compared to about 350 of China.

“China has adopted a policy from the beginning that stipulates that it will not be the first to resort to the use of nuclear weapons (…). We will maintain our nuclear capabilities at the minimum possible level required for our national security,” he told the press.

“China will continue to modernize its nuclear arsenal in terms of reliability and security,” he said. “Nuclear weapons are also aging. We must guarantee that ours are well-maintained and can be a means of prevention.”

Beijing often rejects Washington’s invitations to enter into negotiations with Moscow to reduce its nuclear arsenal, arguing that its own arsenal is incomparable to theirs.

“The United States and Russia still hold 90% of the world’s nuclear warheads. They should reduce their nuclear arsenals in an irreversible and legally binding manner,” Fu Kong said.