INTERNATIONAL RELATIONS
Charles Michel in Thrace for the inauguration of the new LNG terminal
Defence Redefined
Published on 02/05/2022 at 11:15 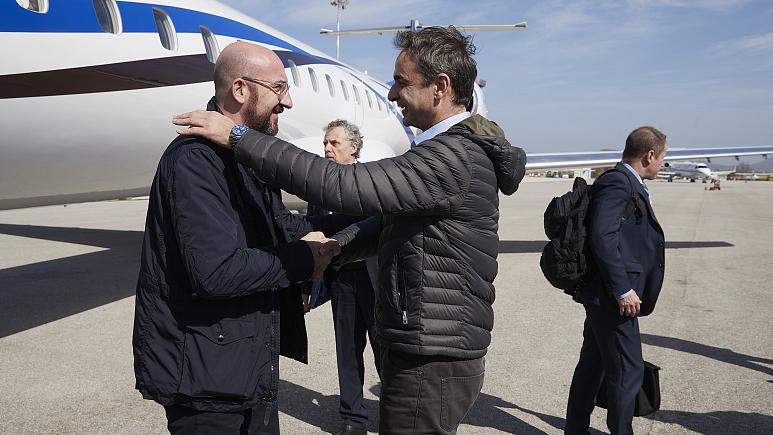 The President of the European Council, Charles Michel, will be in Alexandroupolis on Tuesday, as he will attend the inauguration of the new LNG terminal in the capital of Evros.

Specifically, the President will attend the start of construction work on the FSRU, the first floating LNG gas storage, and regasification unit.

The presence of Charles Michel also shows the importance that the European Union attaches to this enormously energy-intensive project, as it has to do with Europe’s energy efficiency following the recent events with Russian gas due to its bloody invasion of Ukraine.

According to Euronews, the Greek government will be represented by Prime Minister, Kyriakos Mitsotakis, and a number of Ministers, while the outgoing US Ambassador to Greece, Jeffrey Payat, who is taking over as Undersecretary of State for Energy in the US government of Joe Biden in the USA, as well as the Archbishop of Athens and All Greece, Ieronymos, are expected in Alexandroupolis on the same day.

Regarding Charles Michel, it is recalled that the European official will come to the region for the second time, following his visit on March 3, 2020, on the occasion of Greece’s repulse of the Turkish hybrid threat of thousands of immigrants invading Greece.

The construction of this liquefied natural gas infrastructure further establishes Greece as a geostrategic point of enormous energy and geopolitical importance.