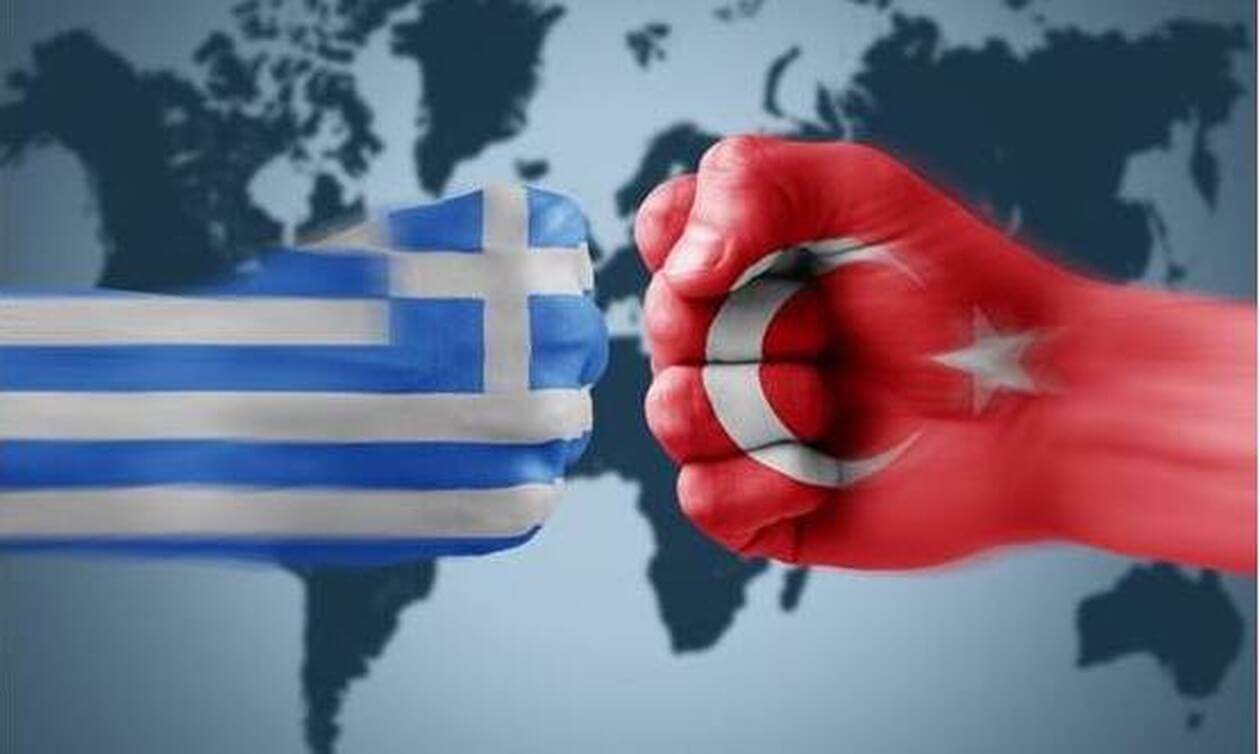 The crescendo of yesterday’s violations and overflights of Turkish fighters sparked reactions on the part of Greece.

Anti-aircraft systems on the Aegean islands, according to information, were deployed in the positions provided by the plans. If required, they will lock unknown targets, says a competent source in the Ministry of National Defence.

A few hours after the crescendo of Turkish provocations and the 41 overflights by Turkish fighter jets over inhabited Greek islands in the Dodecanese, Athens takes measures in order to be prepared for any eventuality. According to information from military sources, the anti-aircraft systems located on the islands of the Eastern Aegean left the camps and were deployed in the positions provided by the plans.

If required, and as long as the Turkish provocation is repeated with new overflights over inhabited Greek islands such as Rhodes, Samos, Kos, Leros, Karpathos, and Kalymnos – just some of the islands where overflights of Turkish F-16s were recorded yesterday Wednesday – the possibility of the Greek air defence on the islands locking Turkish fighter jets should not be ruled out.

In all cases, on a tactical basis, the Turkish fighter jets were identified and intercepted by respective Greek fighters in accordance with international rules.

The ongoing violations of Greek airspace and the overflights of Turkish aircraft over Greek islands in the Aegean provoked the reaction of the Ministry of Foreign Affairs, with a strong démarche towards the Turkish ambassador in Athens.

The Secretary-General of the Ministry of Foreign Affairs, Themistoklis Demiris, stressed to the Turkish Ambassador that “these actions are a violation of Greek sovereignty, constitute an unacceptable challenge and are contrary to fundamental principles of international law,” emphasizing that these actions are not only illegal and provocative, but they also “jeopardize international air traffic, completely contradict the principle of good neighborly relations between the two countries and undermine efforts to consolidate trust.”

The Turkish provocation, however, then peaked when, about 40 minutes after the Greek démarche, Ankara proceeded with new overflights.

All of these Turkish fighters were identified and intercepted by Greek F-16s and Mirage 2000. In total, at least 40 overflights and more than 100 violations took place during the day.

Among those invited from the 335th “Tiger” Squadron to participate in the NATO “Tiger Meet 2022” exercise, scheduled to kick off on May 9 in Araxos, was the 192 Filo of the Turkish Air Force, which would bring in three planes. This invitation seems to have been withdrawn.

By order of the Minister of Foreign Affairs, Nikos Dendias, the Secretary-General of the Ministry, Themistoklis Demiris, recently filed a new strong démarche to the Turkish Ambassador regarding the unprecedented number of violations of Greek airspace and overflights, which took place in one day.

The Secretary-General stressed that the ongoing Turkish provocative behavior, which violates Greek sovereignty, is completely condemnable and unacceptable.

A statement from the Foreign Ministry said: “Apart from the obvious fact that this is a clear violation of international law, the Secretary-General added that with Turkey’s unilateral responsibility, these actions create particular tension in the relations between the two countries, which contradicts all efforts for improvement. At the same time, they undermine NATO’s cohesion at a particularly critical juncture in the wider region. The Greek side immediately provided relevant information to officials of the EU, NATO, the UN, the ICAO as well as Member-States of the UN Security Council.”

Due to the tension in the Aegean that continues despite the de-escalation agreement after the recent informal meeting between Mitsotakis and Erdogan in Constantinople, the Confidence Building Measures are halted.

“These actions are unacceptable. They are a violation of Greek sovereignty, they are an unacceptable provocation. A provocation that does not remain unanswered either on the field or at the diplomatic level and is in no way in line with the spirit or the content of the recent meeting of the Prime Minister with the Turkish President. It is also absolutely clear that in these circumstances the climate is not suitable for the meetings on the Confidence Building Measures to take place,” stated Giannis Oikonomou.

According to the data of the Ministry of National Defence, 41 overflights took place in the Northeastern, Central and Southeastern Aegean on Wednesday.