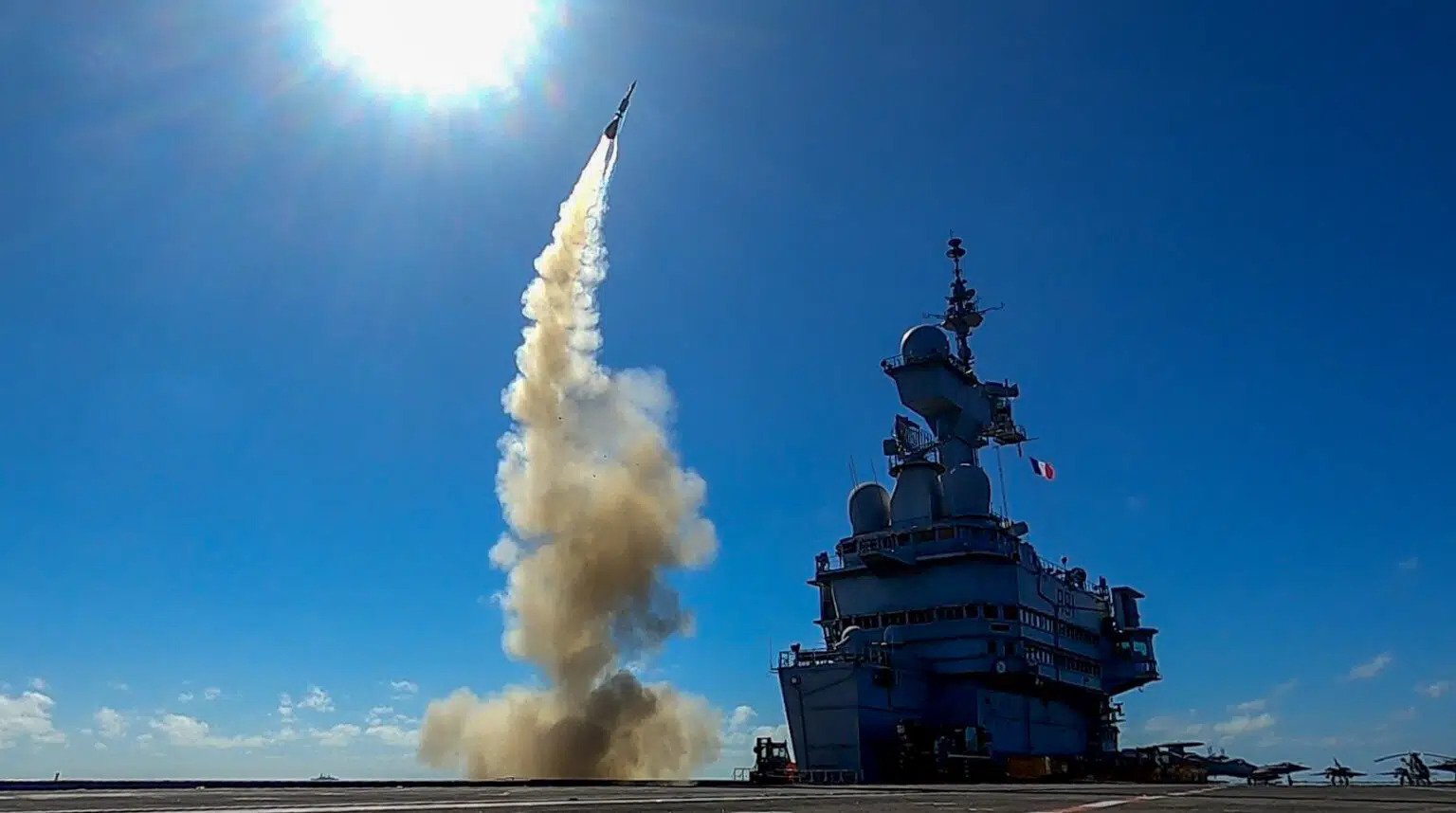 According to the French Navy, the test was conducted on October 4, 2022 “in an environment artificially reproducing a naval aviation situation close to that encountered in theaters of operation. The neutralization of the high-speed air threat was thus achieved in a denied environment, the fire control radar of the Chevalier Paul having been deliberately jammed.”

The same day, in the afternoon, the nuclear-powered aircraft carrier Charles de Gaulle successfully intercepted a target using an Aster 15 surface-to-air missile. This test was also conducted in a denied environment, in the context of the CSG being under missile threats. 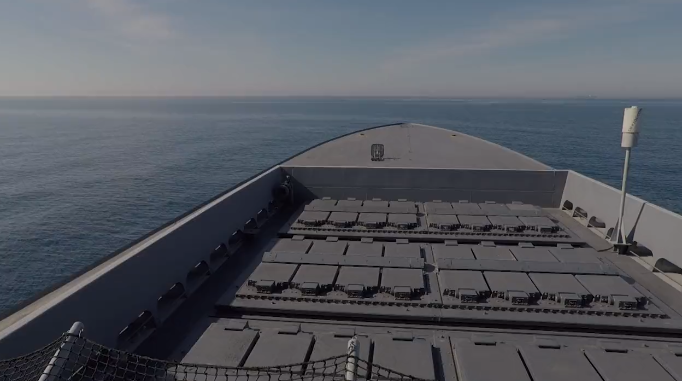 According to the French Navy statement, Chevalier Paul was acting as the CSG’s chief of air defence. Both the destroyer and carrier trained their crews to deal with high-intensity situations likely to be encountered in operations.

The Aster family of missiles was originally designed by MBDA for the Marine Nationale, Royal Navy, and Italian Navy to counter supersonic anti-ship missiles. More than 100 Aster missiles have been fired to date.

The Aster missile family comprises Aster 15 for short to medium range and Aster 30 for medium to long range. There is extensive commonality between the two variants with both missiles featuring the same terminal dart. According to MBDA, Aster’s terminal dart is a lightweight, highly maneuvering and agile missile equipped with a high-performance active RF seeker. Their difference in range and interception speed lies in the fact that Aster 30 uses a much larger booster.

Thanks to the unique combination of aerodynamic control and direct thrust vector control called “PIF-PAF”, the missile is capable of high maneuvers. Together, these features give Aster an unmatched hit-to-kill capability.

Aster missiles are in service on the latest vessels brought into service by three of Europe’s major navies: Italy, France, and the United Kingdom. Aster missile naval air defence systems are also in service with several other navies around the world such as Saudi Arabia, Qatar, Singapore, and – in the near future – Greece.

The Aster 15 and Aster 30 are a Franco-Italian family of all-weather, vertical launch surface-to-air missiles. “Aster” stands for “Aérospatiale Terminale” (French company Aérospatiale has been the project’s lead contractor before its missile activities were merged into MBDA).

The missiles as well as the related weapon systems are manufactured by Eurosam, a consortium consisting of MBDA France, MBDA Italy (both with a combined 66% share), and Thales (holding 33%). 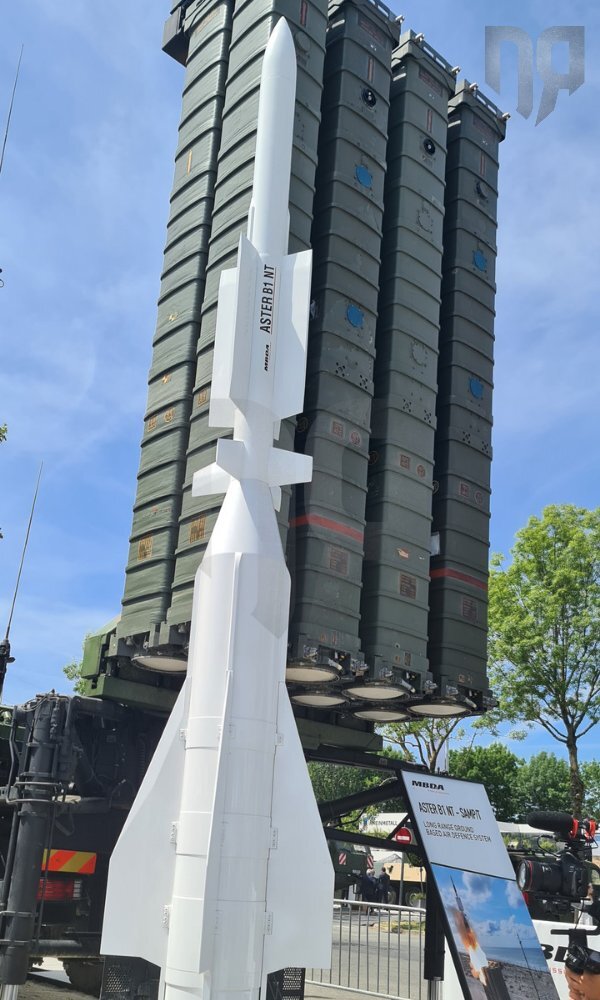