Ch. Petridis | Participation in Ministerial Teleconference on Climate Change in the framework of Paris Peace Forum
Defence Redefined
Published on 12/11/2021 at 16:30 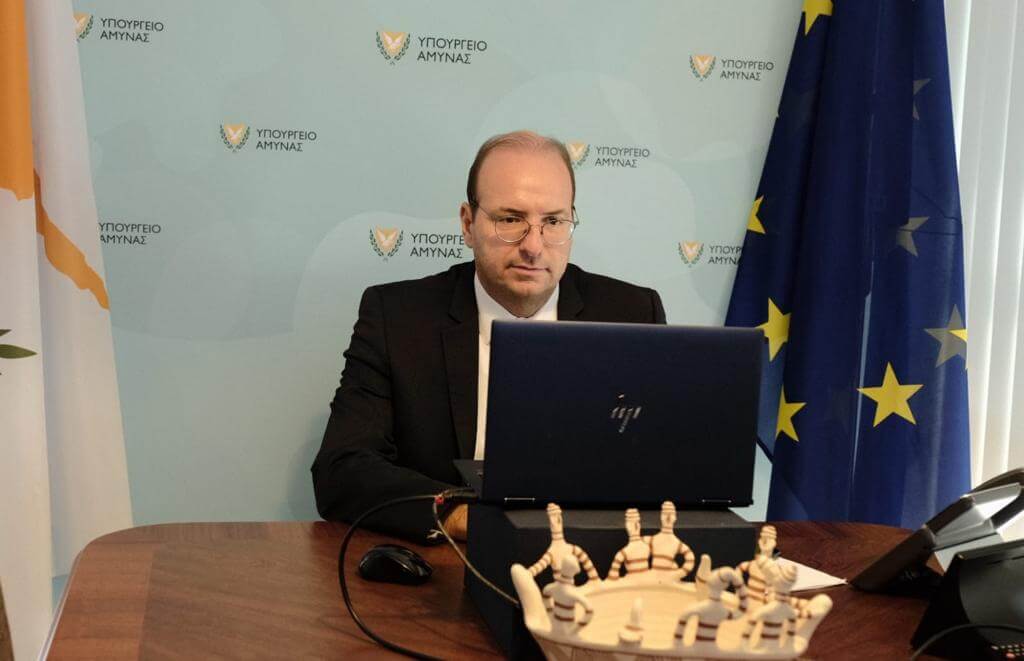 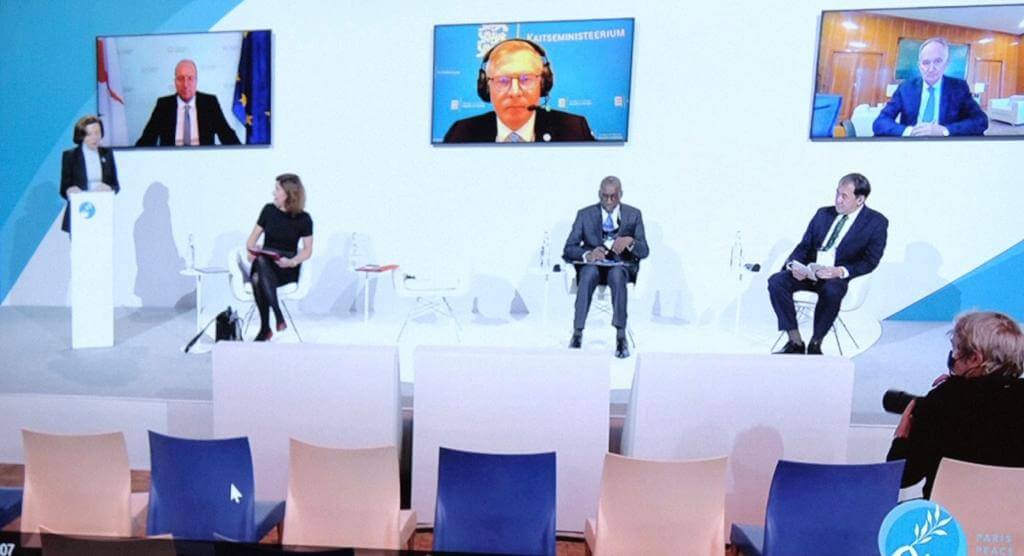 All participants stressed the need for coordinated action for the active contribution of the Armed Forces. It was agreed to implement policies where the Armed Forces have the potential to contribute to the energy transition, to the use of smart and green technologies and to awareness of environmental sustainability and biodiversity.

The Minister of Defence, Mr. Charalambos Petridis, in his intervention, stated, among other things, that Cyprus is located in an area with an increased climate impact. He called for international and regional cooperation between the Ministries of Defence and the Armed Forces to exchange ideas and best practices on the issue of energy transition and the adoption of environmental solutions. He also presented the regional initiative of the President of the Republic of Cyprus for cooperation and synergies in the region so as to address climate change.

Finally, Mr. Petridis presented measures taken by the Ministry of Defence such as the creation of six green camps, the implementation of sustainability policies on waste management and the policy of raising the awareness of personnel and members of our Armed Forces on environmental issues.

Source: Press Office of the Ministry of Defence

Also read: The EU and NATO condemn the instrumentalization of immigration from Belarus