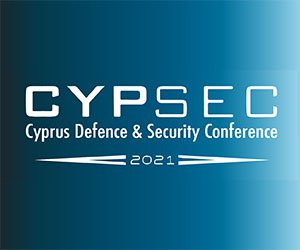 Cameroon | Five soldiers and one civilian killed in Boko Haram attack
Defence Redefined
Published on 28/07/2021 at 10:00 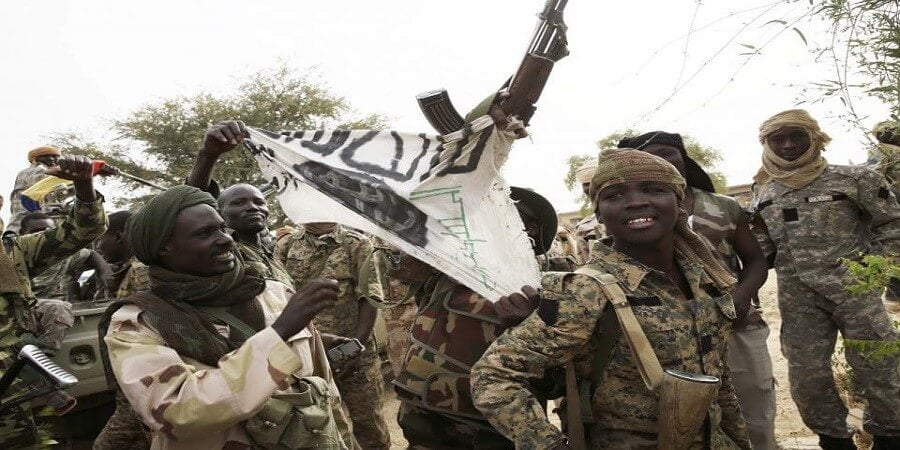 Five soldiers and one civilian were killed early on Tuesday in a Boko Haram attack in the far north of Cameroon, where jihadists have intensified their deadly attacks, according to an announcement of the Ministry of Defence that was invoked by the public radio yesterday, Tuesday.

On Monday night, a “horde of heavily armed Boko Haram terrorists, in light tactical vehicles, attacked a command post (…) in the Zige community,” the statement said, adding that five soldiers and a civilian lost their lives.

Three more soldiers and a civilian were injured in the attack, a few kilometers from the border with Nigeria, the cradle of Boko Haram, according to the Ministry of Defence. Members of the jihadist organization were also killed, although the press release does not specify their number.

“The army remains vigilant throughout the far north and along the border to prevent possible further attacks by the Boko Haram terrorist organization,” which “seems to have recovered” after its “reorganization” in terms of its hierarchy and ideology, according to the Ministry.

The far north of Cameroon, which borders Nigeria, is often the scene of attacks by an extremist organization that originates from northeastern Nigeria.

Members of Boko Haram and the Islamic State in West Africa Province (ISWAP), an organization that emerged when the former split, have stepped up deadly attacks on security forces and civilians in Cameroon in recent years, as in the other three countries in the region, Nigeria, Niger and Chad. They often abduct civilians, especially women and children.

On Saturday, eight Cameroonian soldiers were killed in a Boko Haram attack in Sangme, a few dozen kilometers from the border with Nigeria. The Boko Haram insurgency broke out in northeastern Nigeria in 2009, before spreading to neighbouring states.

More than 36,000 people, mostly in Nigeria, have been killed and another 3 million have been forced to flee their homes, according to UN estimates. In 2016, the organization split into factions under the leadership of its historic leader Abubakar Sekou and a second self-proclaimed ISWAP that swears allegiance to the Islamic State.

Boko Haram confirmed in mid-June the death of its historic leader, Abubakar Sekou, in a battle with ISWAP members. 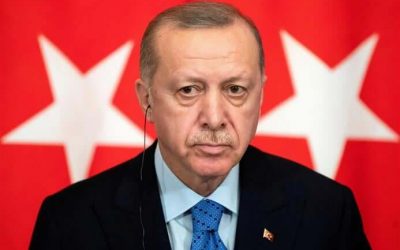