Cambrian Patrol 2021 | Silver Medal for Cypriot Commandos in the mountains of Wales
Defence Redefined
Published on 16/10/2021 at 09:02 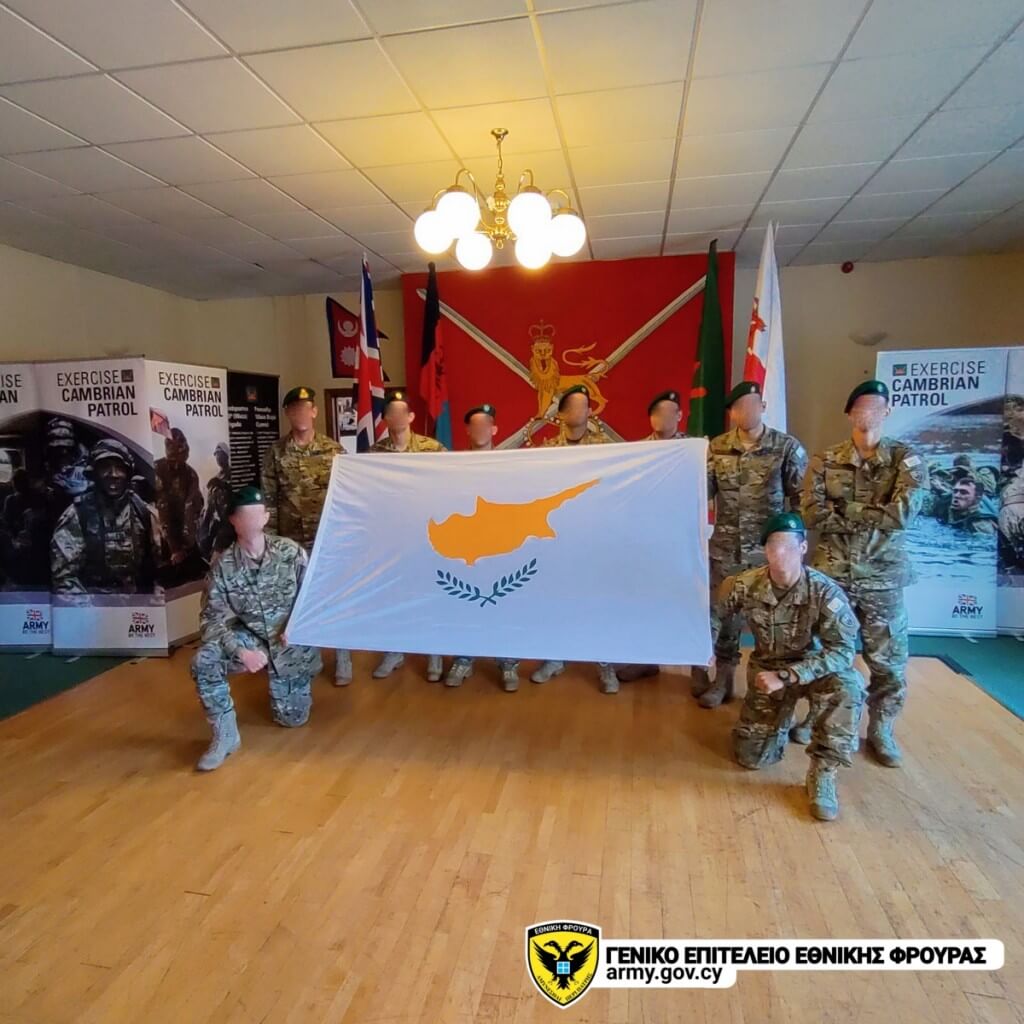 According to an announcement of the National Guard General Staff (GEEF), from October 8-17, 2021, the National Guard (NG) participated with 10 members of the Special Forces Command in the International Exercise “CAMBRIAN PATROL – 2021” which is organised on an annual basis by the United Kingdom and takes place in the “CAMBRIAN” mountain range in Wales, in the form of an international Combat Patrol competition.

The main objective of the exercise is to increase the combat capability and the interoperability of the participating forces in the context of fair competition. In the framework of this exercise, items related to, among other things, planning and issuing orders, attacking targets, support fire, First Aid provision on the battlefield, overcoming obstacles and a 60km march with full load were examined. 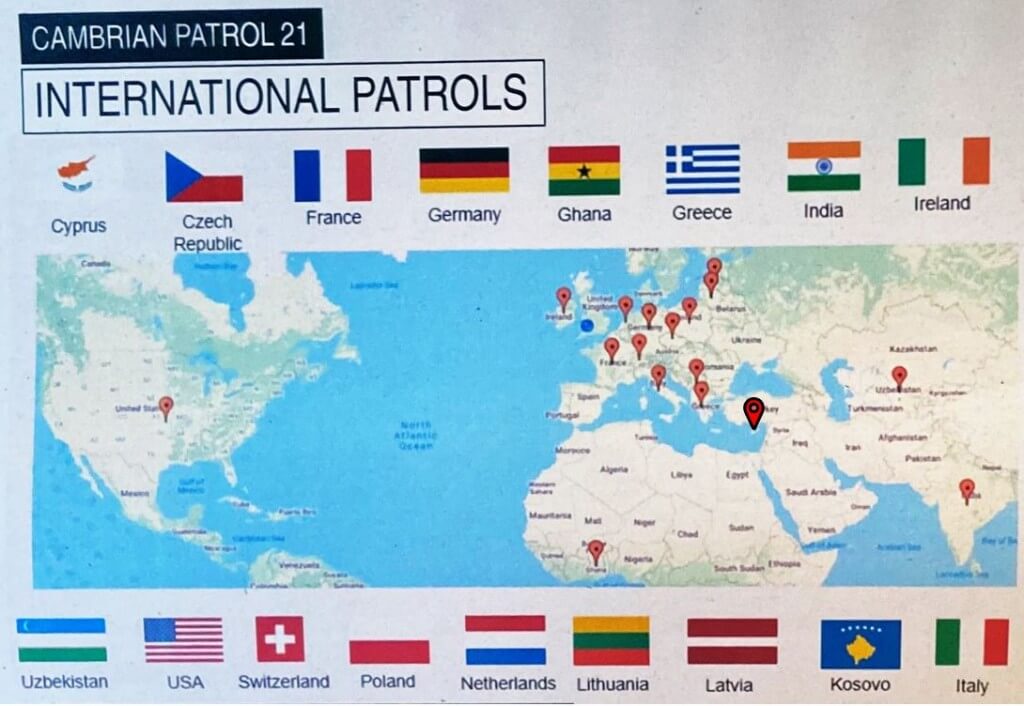 In terms of the overall performance of the Special Forces Command as well as its position gained upon the completion of the competition – despite the extremely adverse weather conditions and within the time frame set by the organizers – a Silver Medal was awarded to it during a special ceremony. 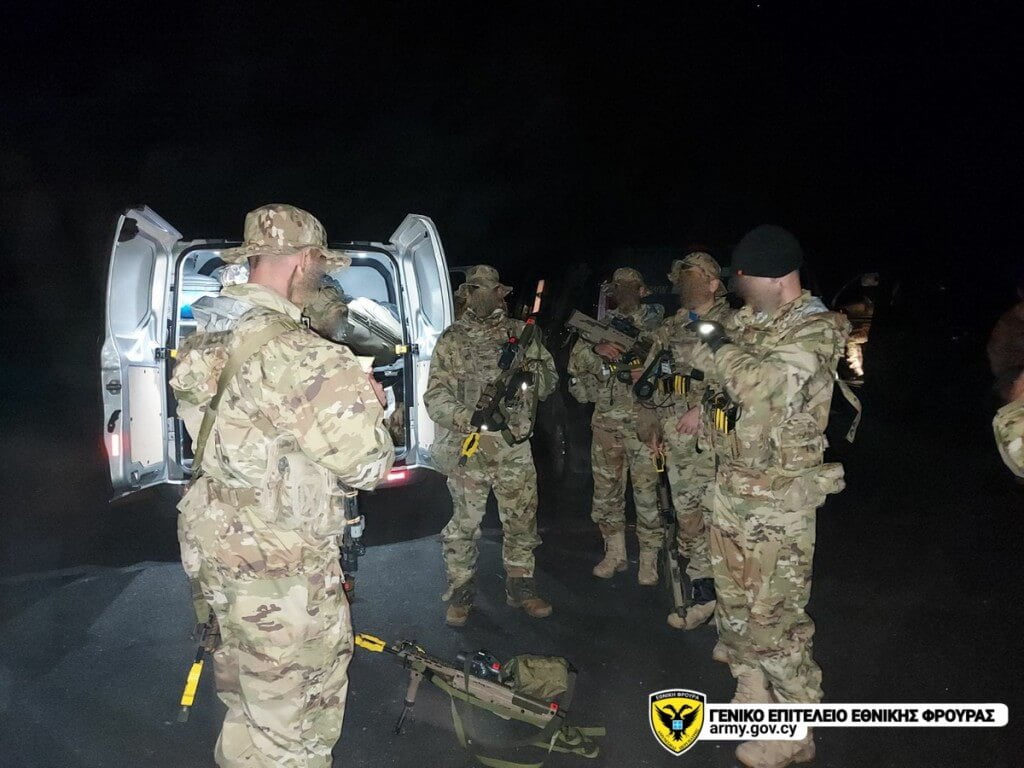 The Special Forces Command personnel, with its honorary position, demonstrated its professionalism and high level of combat capability, which are the result of hard training and significant upgrades in recent years in terms of equipment, combined with the experience gained through continuous joint training with Special Forces of other countries. The Command’s overall performance in all the items examined practically proved the importance of the Special Forces and the crucial role they play in the modern battlefield as a force multiplier.