Exercise Cambian Patrol 2021 | Combat patrols from Greece and Cyprus in the mountains of Wales – VIDEO
Defence Redefined
Published on 10/10/2021 at 14:00 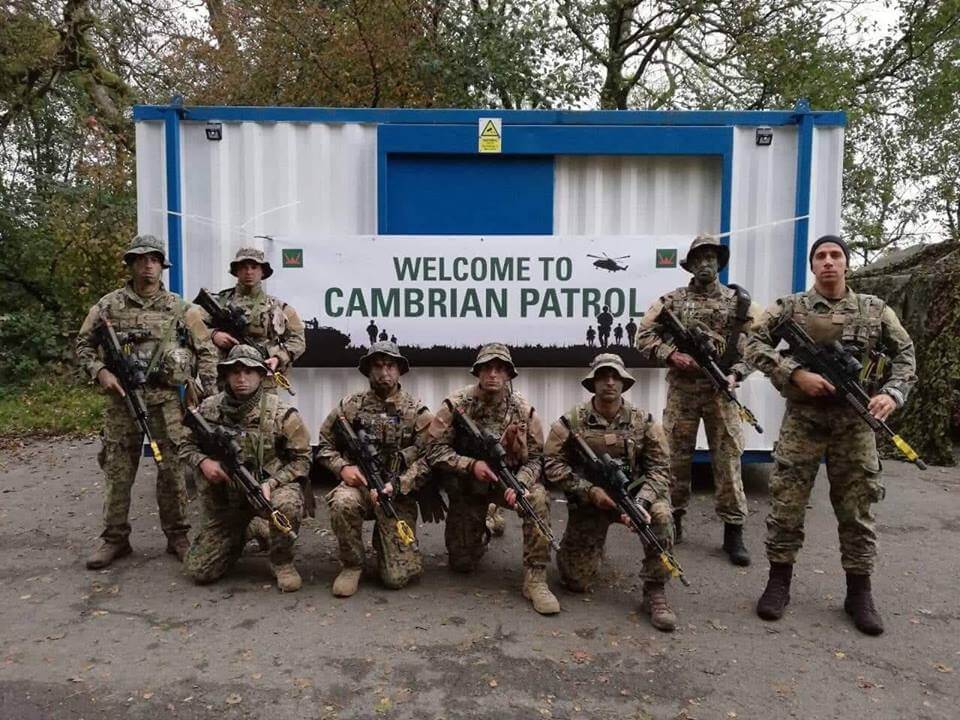 The large Cambian Patrol exercise organised by the British Army in Wales commenced on Friday, October 8. The exercise receives international participation and is considered one of the highest-level and difficult combat patrol exercises. For another year, the Special Forces of Cyprus’ National Guard and the Reserve Special Forces Club (LEFED) from Greece will participate in the exercise. The latter have already participated in this exercise several times in the past, while in 2019 they received a silver medal.

The exercise is particularly demanding due to load weight, terrain and distance but also due to the items that combat patrols are called upon to examine. Among other things, the patrols focus on tactical combat, patrol movement, crossing water barriers and even on combat simulation items in a state of chemical warfare.