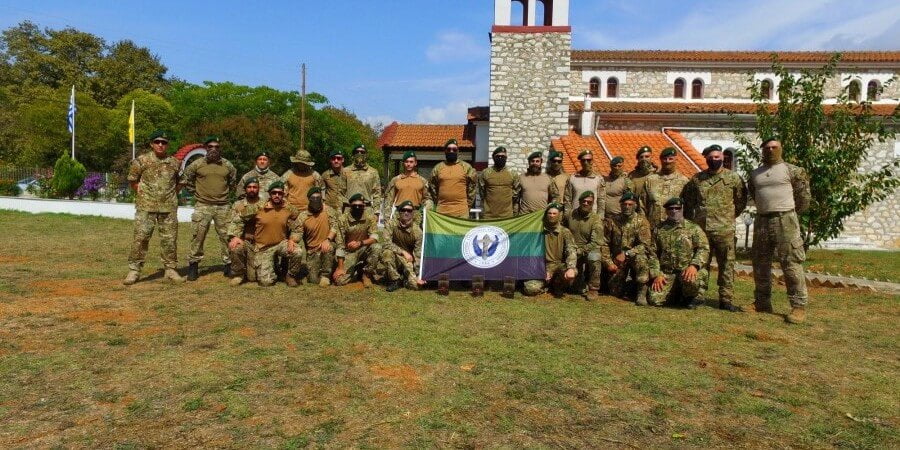 This year’s exercise “Macedonomachos”, which took place between September 17-19 in Makrychori, Kavala has been completed. “Makedonomachos” is the largest panhellenic exercise of the reserve forces, organised by the Armed Forces Reserve Club, with the participation of groups of volunteer reserves from both Greece and Cyprus.

This year, the combat patrols of the Cypriot reserve special forces have once again proved their high level of operational training and intelligence as the teams were awarded one gold and two silver medals. The exercise is quite demanding both in terms of fitness, but also in terms of knowledge and skills in operational items.

The reserve special forces have shown that with the sacrifices of their own financial means, time and voluntary effort, a remarkable result can be achieved which deserves reinforcement and utilisation by the competent military and political authorities.

The Armed Forces Reserve Club released a relevant video where the combat patrols that participated in the exercise sing the national anthem at the closing ceremony, which strongly demonstrates the reservists’ high morale.