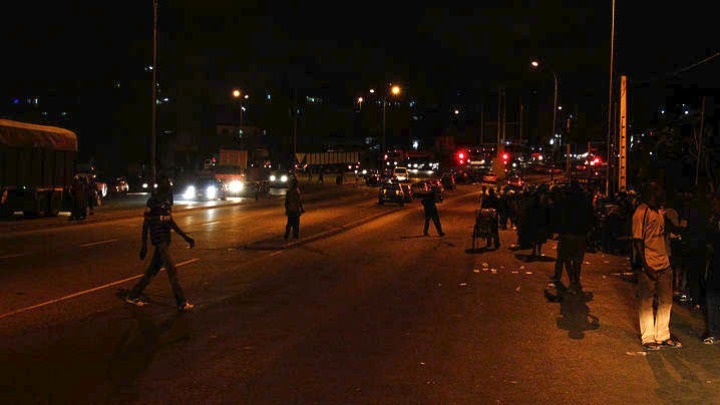 More than 90,000 would-be “volunteers for the defence of the homeland” (Volontaires pour la défense de la patrie – VDP), called to assist the Armed Forces in the fight against jihadists, presented themselves for recruitment across Burkina Faso in three weeks, the Army announced on Thursday.

On October 24, a process began to recruit 50,000 volunteers, 35,000 of whom would be tasked with guarding their own communities, while another 15,000 would be deployed in various areas of the territory.

But in the end, more than 90,000 civilians showed up, said Lt. Col. Tom Sawadogo, an officer of the Homeland Guard and Defence Brigade (Brigade de veille de défense patriotique – BVDP). The process, which was completed on November 18, intended to strengthen the ranks of the Army in the fight against terrorism, the BVDP explained.

The brigade expresses satisfaction for the great mobilization of the population and thanks them for their commitment to serve the homeland, Lt. Col. Sawadogo added, clarifying that not all those presented will join the ranks of the VDP.

The status of VDPs is defined by law and has come into force since January 21, 2020. These are persons with Burkina Faso citizenship, who take on a role complementary to the defence and security forces and serve voluntarily to defend their villages or places of origin.

They are given 14 days of basic military, individual weapons, and means of communication training. Basic training will be offered immediately to the volunteers, who will soon take on duties, Lt. Col. Sawadogo said, without elaborating further.

These paramilitaries are paying an extremely heavy price in raids by jihadists who pledge allegiance to either al-Qaeda or the Islamic State, especially in the north and east of Burkina Faso.

Over the past 7+ years, this African country has often been plunged into mourning due to increasingly frequent and deadly attacks by jihadists. Thousands of civilians, soldiers, and paramilitaries have been killed, while nearly two million have been uprooted.