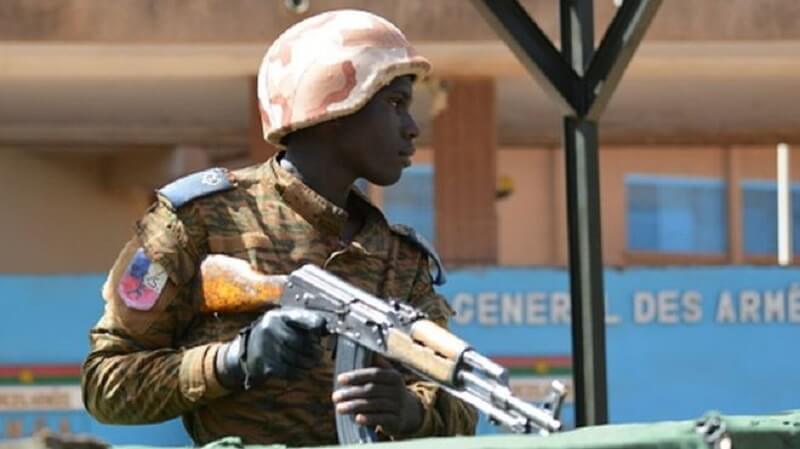 Soldiers with their faces covered took their positions in front of the state television headquarters in Burkina Faso, announcing that they now have control of the country.

The announcement comes just a day after a standoff in several camps in the country hit by jihadist violence.

The president is being held in a camp by members of the armed forces.

“First, the Constitution is catalyzed. Second, the government is disbanding. Third, parliament is dissolved. Fourth, the land and air borders close from January 24 at 12 midnight until further notice. Fifth, a curfew is imposed from 9 pm to 5 am from today across the territory until further notice,” said General Shintosore Kader Uentraogo.

Armored tanks of the Presidential Guard, fully armed, were found near the house of President Rock Cabore, while in one of them were visible bloodstains, with the residents of the area saying that they heard gunshots.