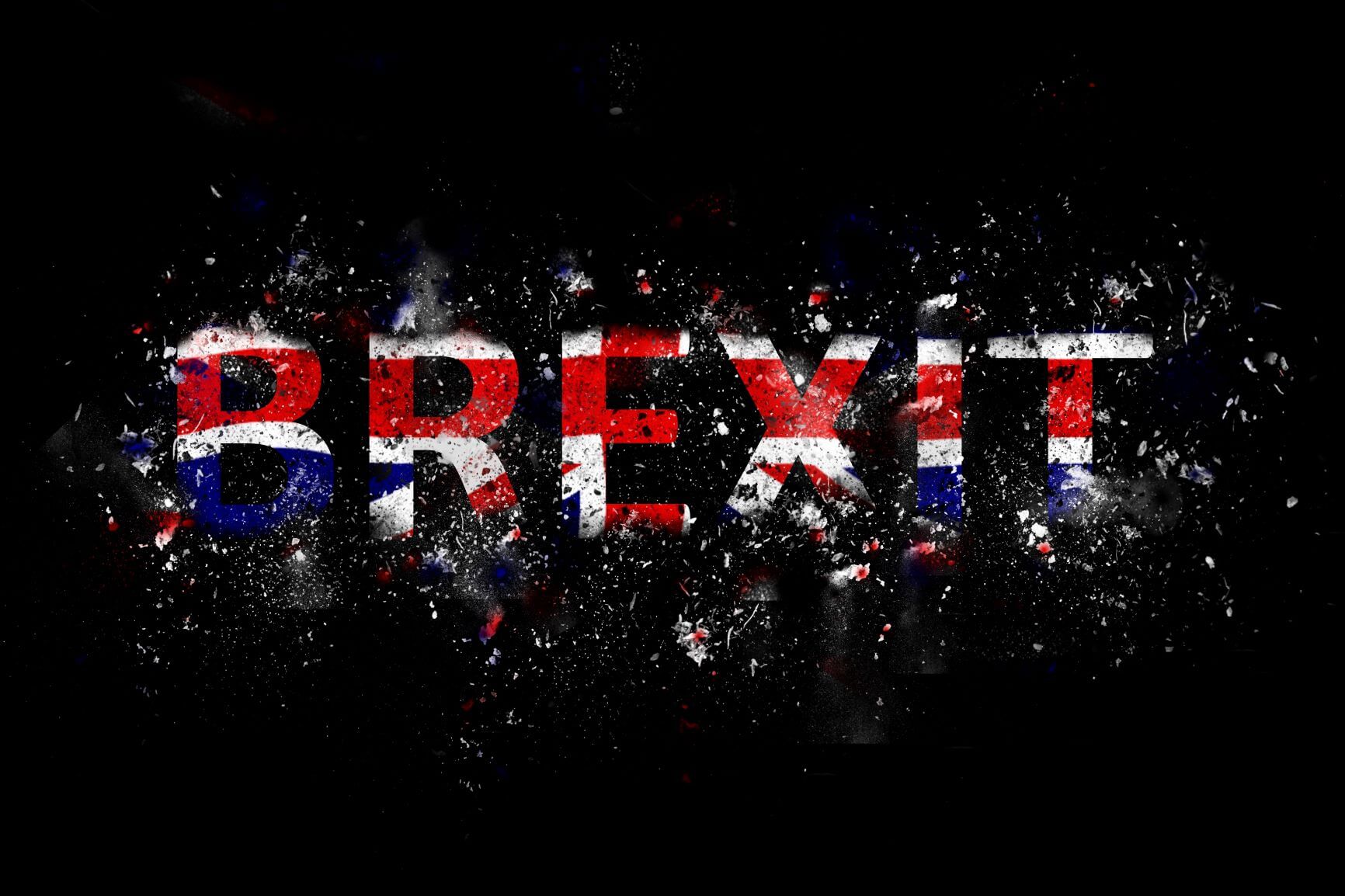 Upon the end of the transitional period, the United Kingdom (UK) has officially left the European Union (EU) after 47 years as of February 1, 2020. This was preceded by the final adoption of the bill for the UK-EU trade relationship between Members and Lords and the formal royal consent on December 30, 2020.

The United Kingdom is now outside the single market and customs union, while the trade with the Member States of the European Union will be stipulated by the agreement that was finalized just before Christmas Eve. Britain has been separated from European institutions since February 1.

The trade agreement stipulates that there will be no tariffs and quotas on the exchange of goods between the two sides, but there is a need for additional customs controls and formalities for exporters.

Also read: BREXIT | We have taken back control of our destiny, says Johnson – It is time for Scotland to secede from the UK, says Sturgeon

Under the Withdrawal Agreement, the rights of Europeans in the United Kingdom, such as permanent residence, are guaranteed provided they have applied for “settled” resident status by the end of June 2021. However, any European citizen wishing to travel to Britain is subject to the British government’s new immigration system.

This allows visa-free visits for stays not longer than six months. For a period longer than this and for anyone who wants to work in the UK, a scoring system is established, with the necessary conditions for English language qualifications and offering a job with a minimum level of specialization. Based on this, the interested party can accumulate the necessary points depending on the level of their vocational training and field of work.

European students wishing to study at UK universities as of the next academic year will no longer be considered “home” students and will therefore, in most cases, have to pay higher tuition fees, and will also require a student visa and proof of financial standing.

After the finalization of the trade agreement bill, the British Prime Minister Boris Johnson stated, among other things, that the destiny of the United Kingdom “is now firmly in our hands”.

Mr Johnson had earlier signed the 1,246-page text of the trade agreement, which covers bilateral trade of more than 660 billion pounds.

Commission President Ursula von der Leyen and European Council President Charles Michel were the first to sign the document in Brussels, which was immediately flown to London by Royal Air Force aircraft to be in Downing Street in a timely manner.

With information from: CNA, Euronews

First exercise between the National Guard and the British Navy – Photos