BREXIT | We have taken back control of our destiny, says Johnson – It is time for Scotland to secede from the UK, says Sturgeon
Defence Redefined
Published on 25/12/2020 at 09:52 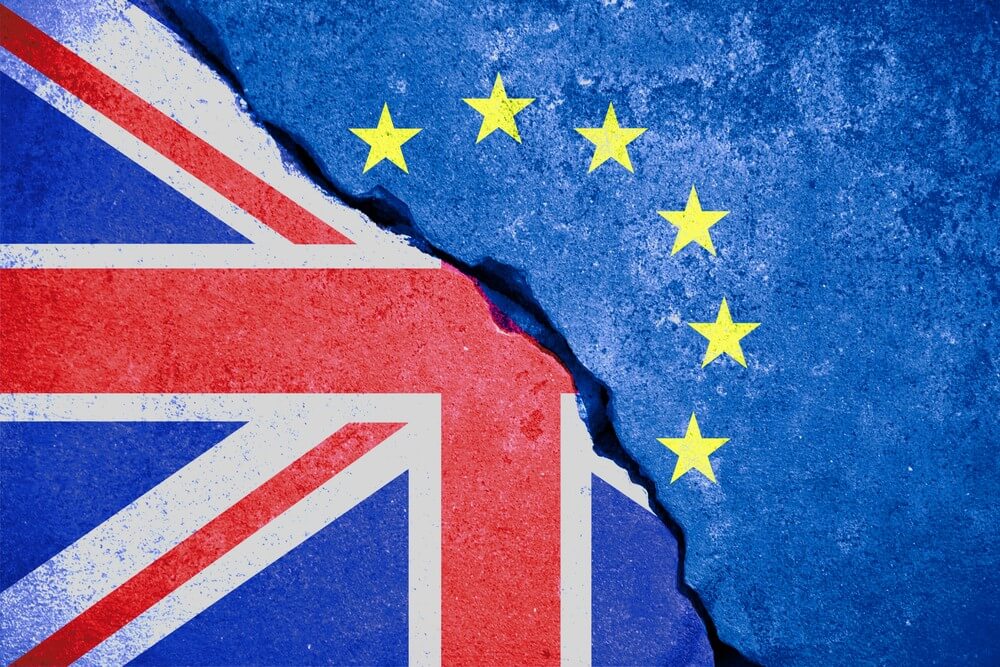 The trade agreement signed with the European Union (EU) this afternoon secures the control of the laws, borders, money, waters and destiny of the United Kingdom (UK), said Boris Johnson.

The British Prime Minister said that this is a Canada/EU-style free trade agreement – which was what London sought – amounting to 660 billion pounds a year.

Mr Johnson emphasized that as of January 1 the United Kingdom would be completely separated from the EU customs union and single market, without falling within the jurisdiction of the European Court of Justice.

Among other things, he said that the agreement offers certainty to the British security authorities, to the scientists who will work with their European colleagues and, above all, certainty to the companies.

He added that the agreement benefits Europe as well, as it will have a prosperous Britain on its doorstep, which may have a different legislative approach exclusively determined by the British Parliament, but also common goals.

“We will be your friends, allies and supporters, as well as your number one market, because even though we left the EU, this country will remain culturally, emotionally, historically, strategically and geologically attached to Europe,” said Boris Johnson addressing the Europeans. He noted that 4 million Europeans have already applied for permanent residency in the UK.

Mr Johnson had previously announced that the agreement would be ratified by the British Parliament in the House of Commons on December 30.

The trade agreement will come into force on January 1, following the Brexit transition period, which formally took place at the end of January.

Mr Johnson acknowledged that there may be turmoil in the beginning, as businesses will need to adapt to the new requirements posed by additional customs formalities and controls on trade with the EU.

The Chief Negotiator of the British Government, Sir David Frost, spoke of the “largest and widest trade agreement in the world”.

Scottish Local Government Prime Minister Nicholas Sturgeon has commented that Brexit is taking place without the consent of her countrymen and that no agreement restores what is being lost by leaving the EU. She also highlighted that it is time for Scotland to secede from the UK and define its future as an “independent, European state”.

Earlier, the President of the Commission had spoken of a “long way” that ultimately led to a “fair and balanced” agreement.

Relations on defence, foreign policy and security are also expected to diversify as the EU has already begun cooperating with the 27 Member States on issues on which the UK has brought long-standing obstacles, such as joint defence cooperation, starting with research and supplies.

The UK side acknowledges, however, that there must be alignment and cooperation with the EU on foreign and security policy, in the fight against terrorism and common threats.

With information from: CNA, Euronews