Boeing has completed production of all 24 AH-64E Apache Guardian attack helicopters for Qatar
Defence Redefined
Published on 18/06/2020 at 15:00 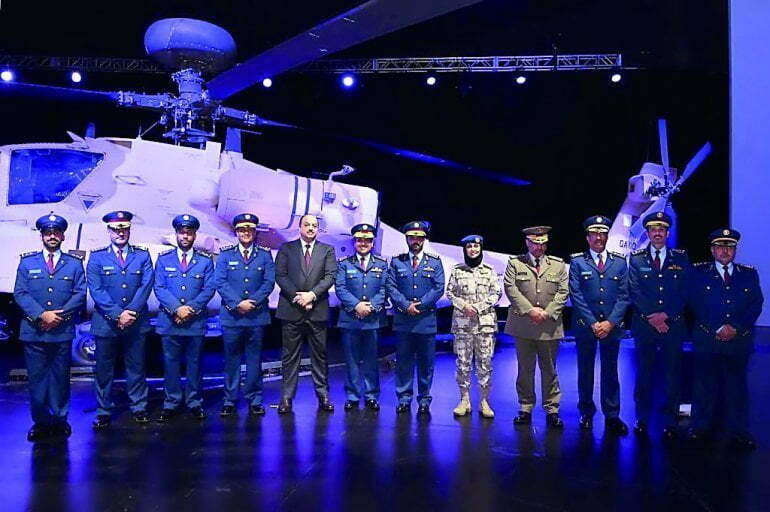 According to Janes, Boeing has completed production of all 24 AH-64E Apache Guardian attack helicopters for Qatar.

The first out of the 24 helicopters was officially handed over to the Qatar Emiri Air Force (QEAF) on March 14, 2019 but it is not confirmed if Boeing has completed the delivery of all of the AH-64E Apache Guardians.

As we said in the past, these final Apache helicopters might be the first to be fitted to the latest Version 6 configuration, with Boeing noting:

“We have an international customer that is the first recipient of Version 6 and we are delivering helicopters [to that customer] now.”