The Israeli Air Force is hosting a massive, multinational air exercise that kicked off this morning with Fighter take-offs. The exercise will last until the end of the month and will include flights over Jerusalem and Tel Aviv, announced the Israeli General Staff.

A variety of fourth- and fifth-generation aircraft will take part in the exercise, including the F-35, F-15, Eurofighter, Dassault Rafale, and Dassault Mirage 2000. 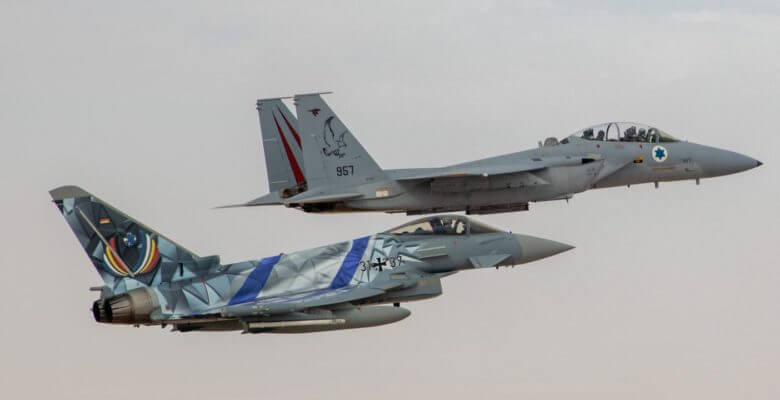 The aim of the exercise is to strengthen strategy, international cooperation, learning and to deepen the coordination of fifth and fourth-generation aircraft in a challenging operational environment, with an emphasis on enhancing and developing the air force’s operational capabilities.

As the Israeli army said in a statement: “During the exercise, participants will simulate air and ground-to-air battles and train to counter the threat of advanced surface-to-air missiles and fight behind enemy lines”. 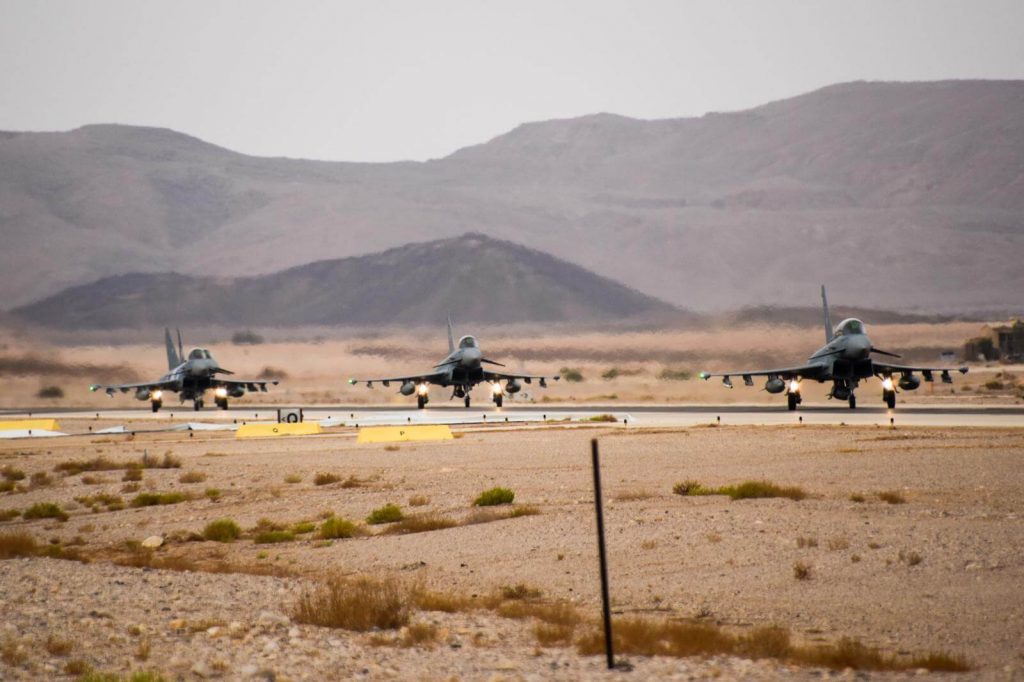 After the Israeli fighter jets, the F-15 Strike Eagle and the F-16 Soufa that took part in the Greek air exercise “Iniochos 21”, which involved many of the best air forces worldwide, in which Israel also took part with a large number of aircraft, it is time for the most modern F-16s in Greece to travel to the Mediterranean country.

In the Negev desert, the pilots of the 336th Olympus Squadron with the F-16 Block 52 Advanced want to continue the tradition established by other HAF Squadrons and leave a very strong operational and military diplomacy footprint achieved through such demanding collaborations.

With information from: IDF, defenceredefined.com.cy