Barriers across the Green Line to deal with illegal immigrant crossings 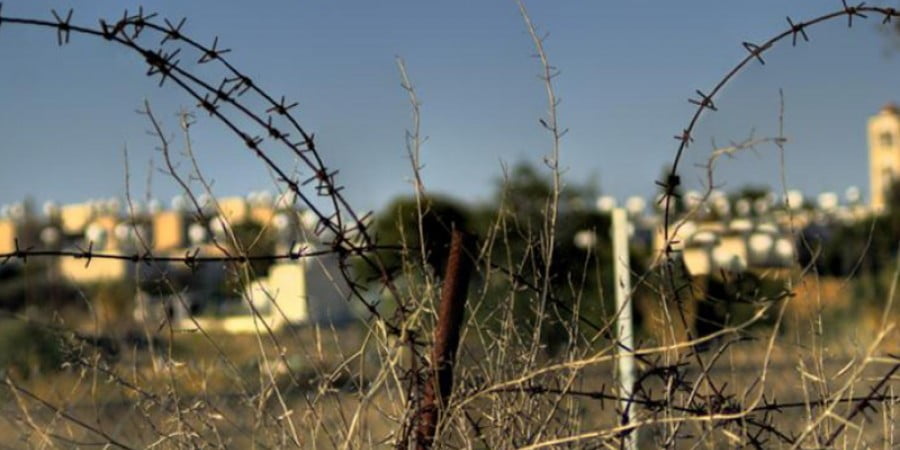 The Republic of Cyprus, aware of the hybrid warfare Turkey wages by sending dozens of illegal immigrants through the Green Line every day, is taking action so as to prevent illegal immigrants’ crossings to the free areas.

According to information on our page, the Cypriot authorities have made plans in some locations which many Syrians, mainly immigrants who arrive in the free areas to seek political asylum, cross.

At a meeting of the competent Ministries (Interior, Foreign Affairs, Defence, Justice), it was decided to implement projects so as to better protect the Green Line. The Ministry of Defence, upon the Police’s proposal, indicated the “blind spots” through which the passage of illegal immigrants takes place, while the Ministry of Interior, which will undertake the project with its own funds, decided to proceed with the execution of the works.

Also read: The OPEN channel at the Green Line | “The last divided capital of Europe” | VIDEO

Specifically, barbed wire (concertina type, etc.) will be placed in the areas where traffickers take illegal immigrants, from the occupied to the Republic-monitored areas. The goal of the Ministry of Interior is to have no impact on the properties of Greek Cypriots near the Green Line, nor to cause any problems to the buffer zone regime, which will by no means be affected.

Recently, Cyprus has been receiving increased flows of male illegal immigrants, with the result that the Immigration and Refugee Centers are overcrowded. The new incidents that took place between immigrants on Monday night at the “Pournara” Immigrant and Refugee Accommodation Center in Kokkinotrimithia, in relation to the daily arrivals of illegal immigrants, provoked reactions and discomfort in the Cypriot public about the immigration crisis in Cyprus. The Cypriot authorities are now forced to take urgent measures to tackle illegal immigration.