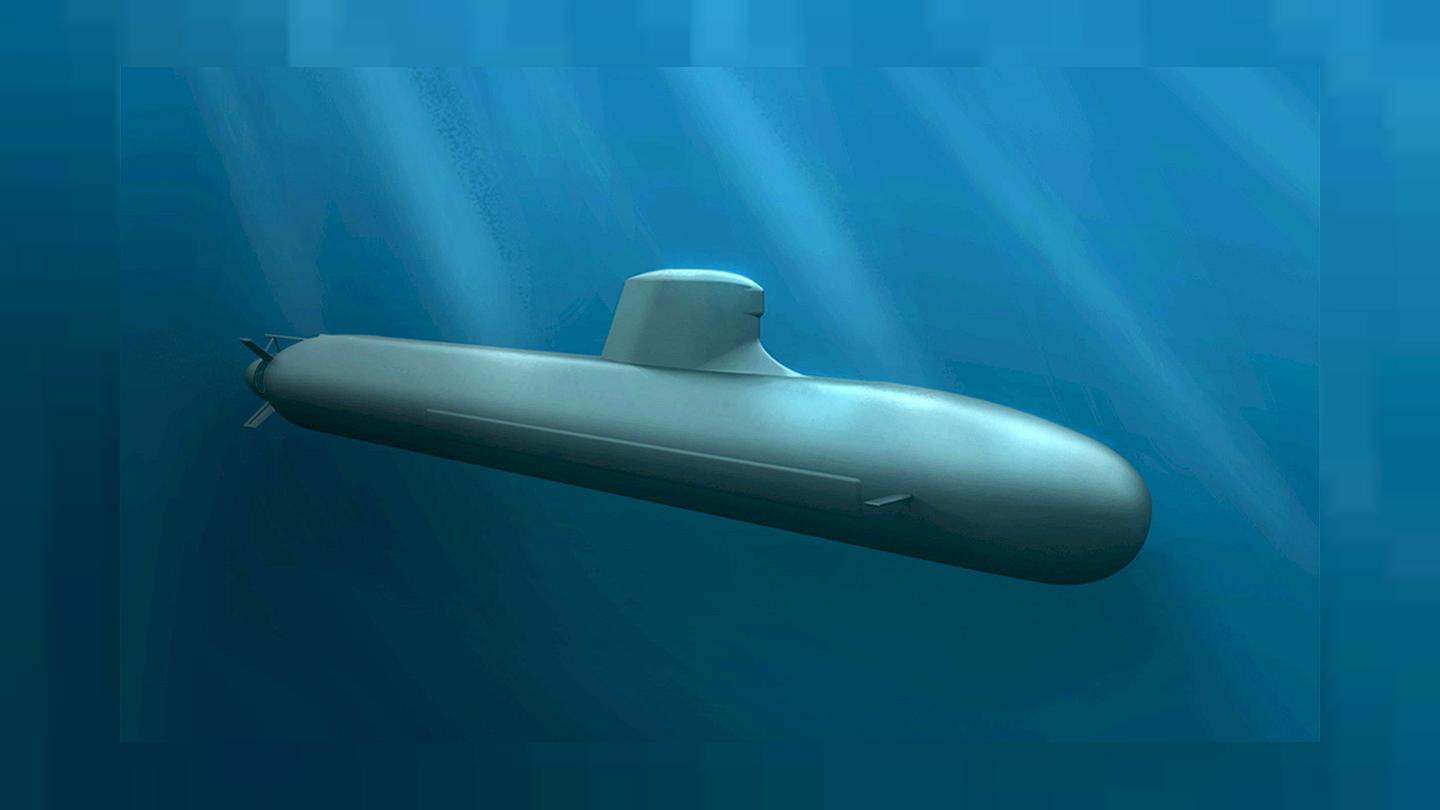 With the signing of the AUKUS agreement, Australia, the US and the UK have announced the establishment of a broad security pact in the Indo-Pacific region.

According to Australian Prime Minister Scott Morrison in a teleconference with British Prime Minister Boris Johnson and US President Joe Biden, AUKUS’ ‘first initiative will be to deliver a fleet of eight nuclear-powered submarines to Australia with US technology.

Therefore, the annulment of the EUR 34 billion contract signed with France in 2016 for the procurement of French Attack-class submarines with the company DCNS has been confirmed. It is recalled that the French agreement was signed after the cancellation on the part of Australia of a similar procurement pact from Japan, which then induced Tokyo’s reaction. Australia’s procurement of US Tomahawk missiles has also been announced.

France, China and New Zealand reacted to the announcement of the agreement for different reasons. Paris said the move showed a lack of coherence in the face of common challenges. The United States has stated its wish for close cooperation with France.

China has accused the parties of a Cold War mentality. New Zealand, for its part, has said it will continue to deny access to nuclear-powered submarines into its territorial waters.