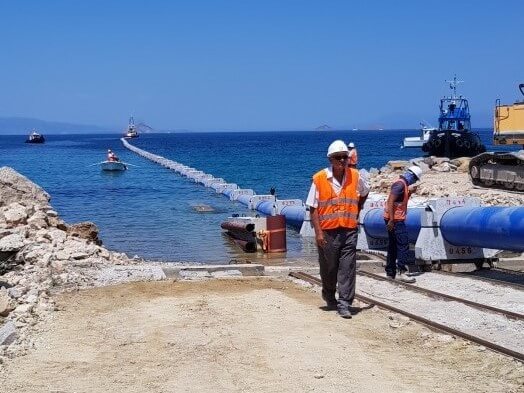 A new case of sabotage occurred in the water supply pipeline of Aegina, according to the Region of Attica.

According to the Attica Region, based on the investigation carried out by the contracting company, the use of explosives damaged the pipeline and resulted in leakage without, however, affecting its general operation.

In particular, on July 20, a representative of the contractor company was verbally informed by the Port Authority of Salamina that the Service received a complaint about the possible use of an explosive device in a marine area where part of the underwater pipeline is located.

According to the Region of Attica, the next day, following the orders of the Attica Regional Governor, Giorgos Patoulis, and the Deputy Regional Governor of the Islands, V. Theodorakopoulos-Bogris, the company sent a specially equipped diving crew and an underwater vehicle to investigate the incident, while a relevant investigation was also launched by the Port Authority. 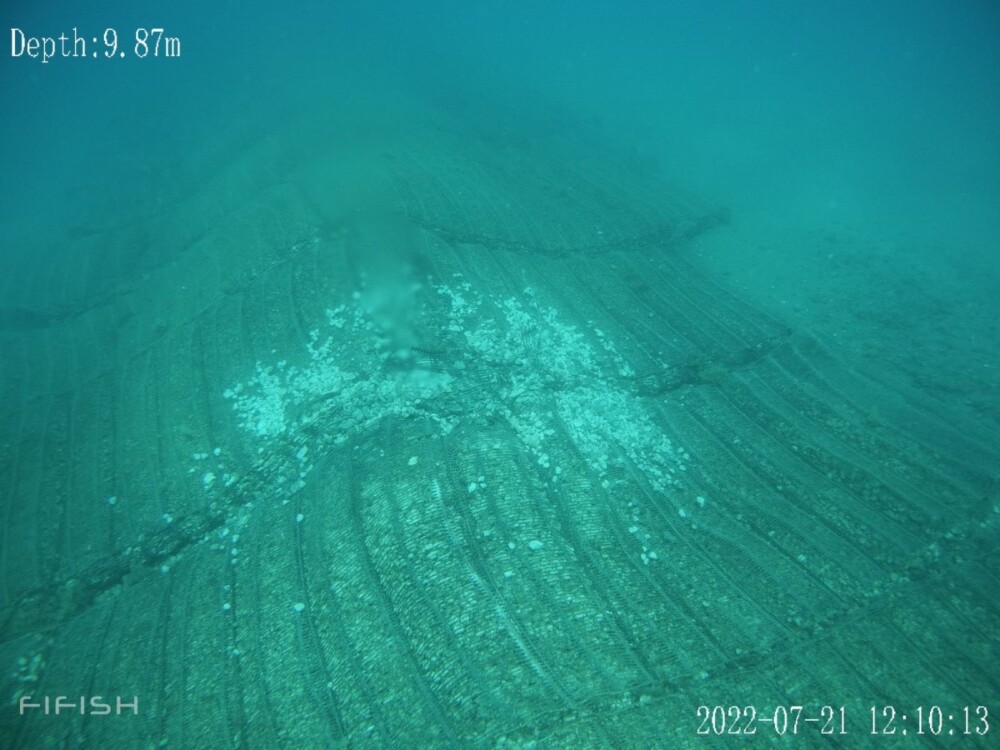 The incident was located at a distance of 300 meters from the Perani coast of Salamina and at a depth of 14 meters, a point where the protection of the pipeline had been completed since last September.

In this particular location, the protection of the pipeline consists of rock layers with the center of the explosion located between two neighboring layers, where material residue was found. The latter is assumed to be a detonation wire (fuse). 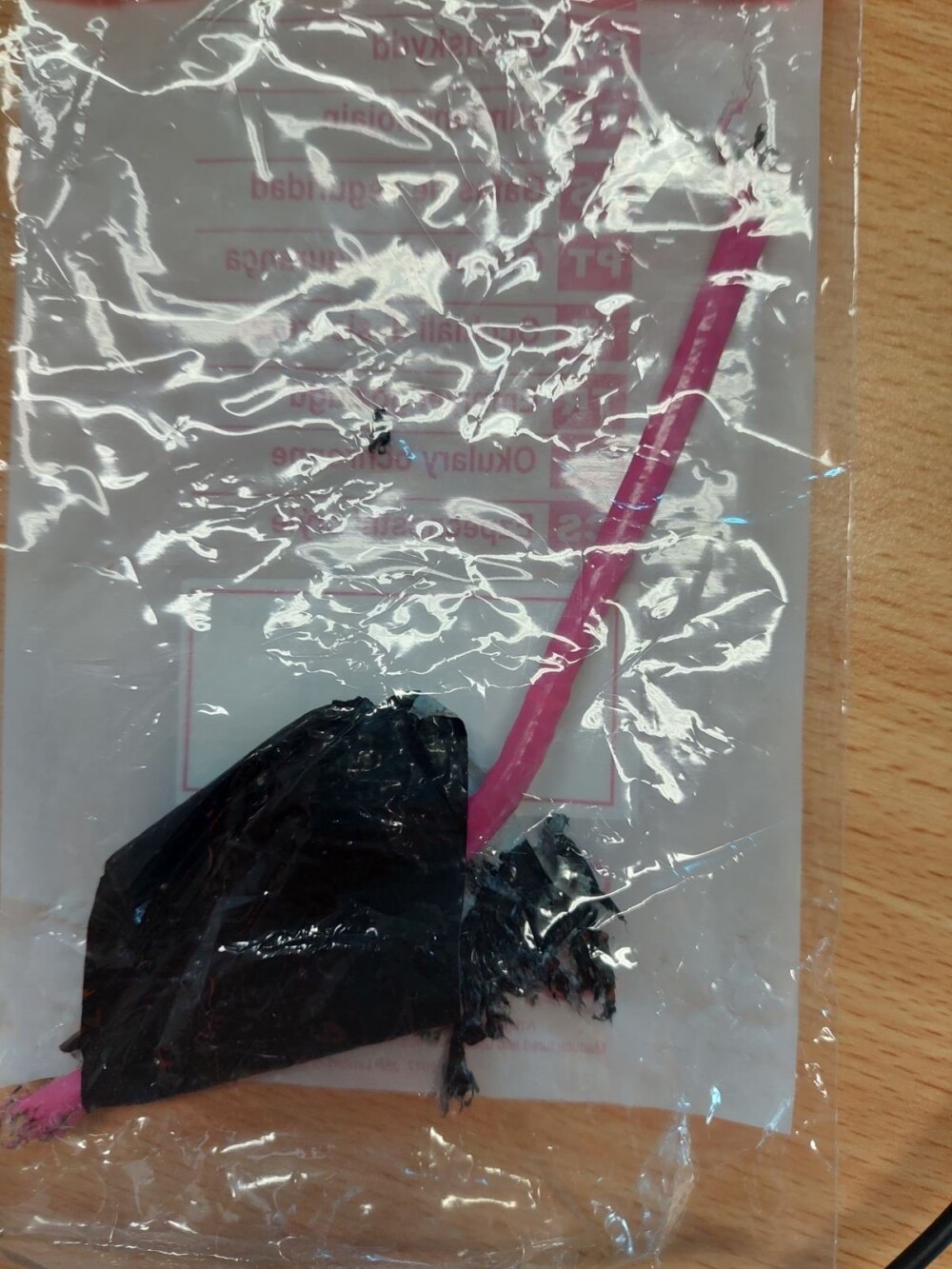 It should be pointed out that the contractor company proceeded to diligently investigate and record the extent and importance of the detected damage, so that the operation of the pipeline continues normally after the immediate start of its restoration work.

On the occasion of the incident, the Regional Governor pointed out: “We condemn any illegal action that hinders this visionary project for the citizens of Aegina, with the aim of serving other interests. As much as some stick to lawlessness, we will continue on the path of development.”