SECURITY
Halkidiki | Submarine drone added to the means of investigation to locate 28-year-old tourist
Defence Redefined
Published on 12/07/2022 at 09:14 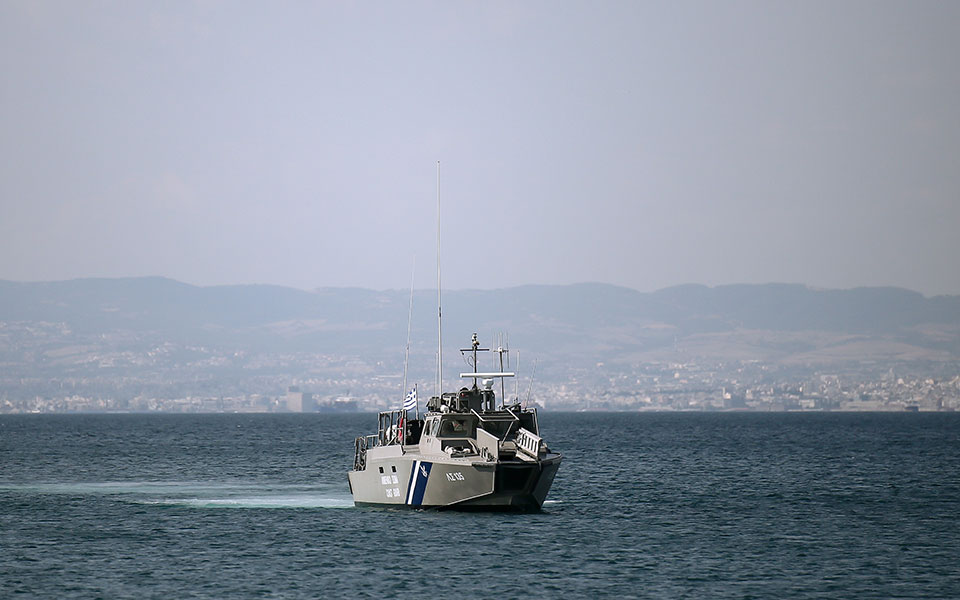 A submarine drone is currently helping the search operation to locate the 28-year-old tourist from Skopje, who has been missing since Saturday afternoon. The said tourist was swept away by strong sea currents on Miti Beach at Poseidi, Halkidiki while he was swimming with two of his friends.

The investigation has so far been fruitless and yet continues in difficult conditions, as 5-Beaufort winds are currently blowing. According to information from the Hellenic Coast Guard, a Coast Guard vessel along with two others are participating in the operation, while earlier a helicopter also participated in the investigation.

As reported by APA MPA, the submarine drone is available to the OFKATH Volunteer Rescuers and, as stated by the head of the team, Christos Rammos, it will be put into operation as soon as the strong winds subside, while its camera provides an image at a depth of 100 meters and frontally at a distance of 30 meters.

The operations manager of the Hellenic Rescue Team, Alexis Liamos, spoke about the difficulties of the operation, explaining that the very strong sea currents combined with the special meteorological conditions open up the field of investigations very much and this is also proven by where the second rescued person was located.

The assessment that the situation is difficult was expressed by the person in charge of the Association of Friends and Volunteer Health Units, Kassandra Themelis Ierissiotis, explaining that strong winds are blowing in the area, while yesterday’s survivor informed that his friend was not a good swimmer.