Athens welcomes the US decision to partially lift the arms embargo on Cyprus
Defence Redefined
Published on 02/09/2020 at 13:35 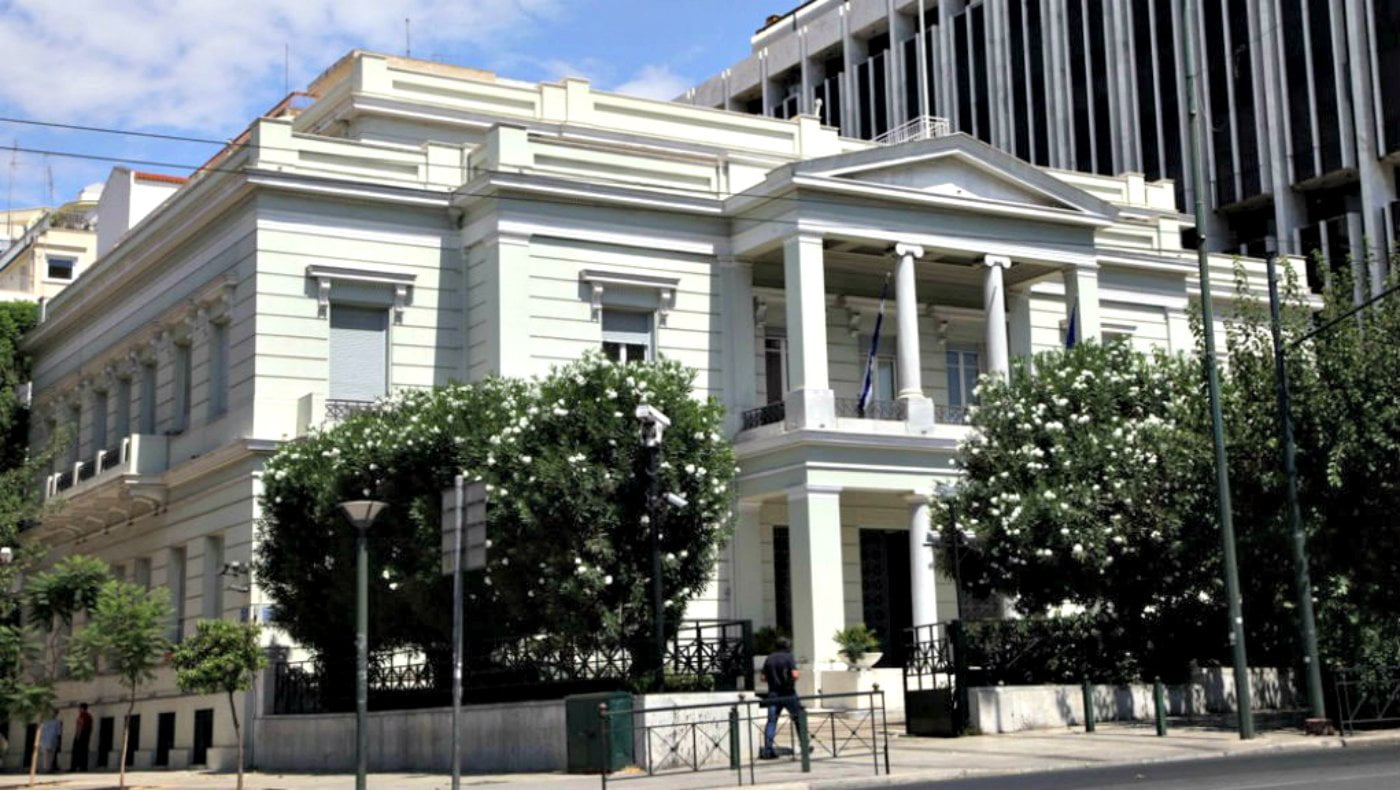 The Greek Ministry of Foreign Affairs welcomes the decision of the American government for the partial lifting of the arms embargo on the Republic of Cyprus.

In a statement, the Greek Foreign Minister noted that this is an important step in strengthening and deepening cooperation between two friendly countries and proof of recognition of the role played by the Republic of Cyprus as a country that contributes to stability and peace in the region.

“Greece will continue to work with Cyprus, the United States and the countries of the wider region to consolidate security and stability in the region,” the statement concluded.