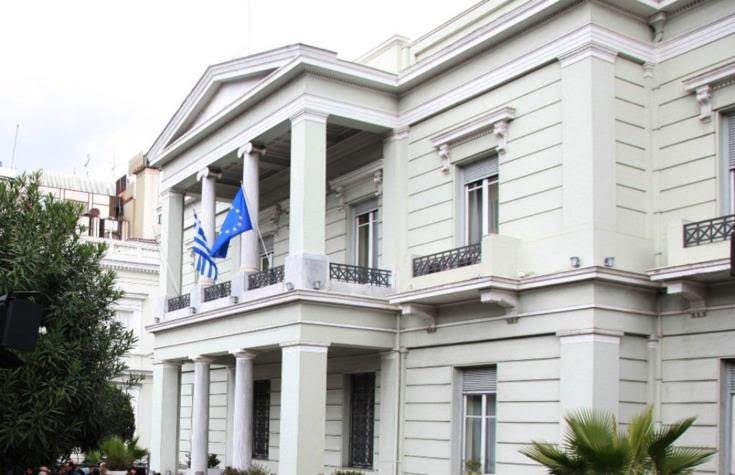 We remind you that Turkey issued a new NAVTEX for the oceanographic “Cesme” in the northern and central Aegean. Shortly before the start of the 62nd round of exploratory talks, the Smyrna hydrography station issued NAVTEX for hydrographic surveys.

The NAVTEX was issued for the oceanographic and concerns surveys in areas between Lemnos and Skyros from today, February 18 to March 2, 2021.