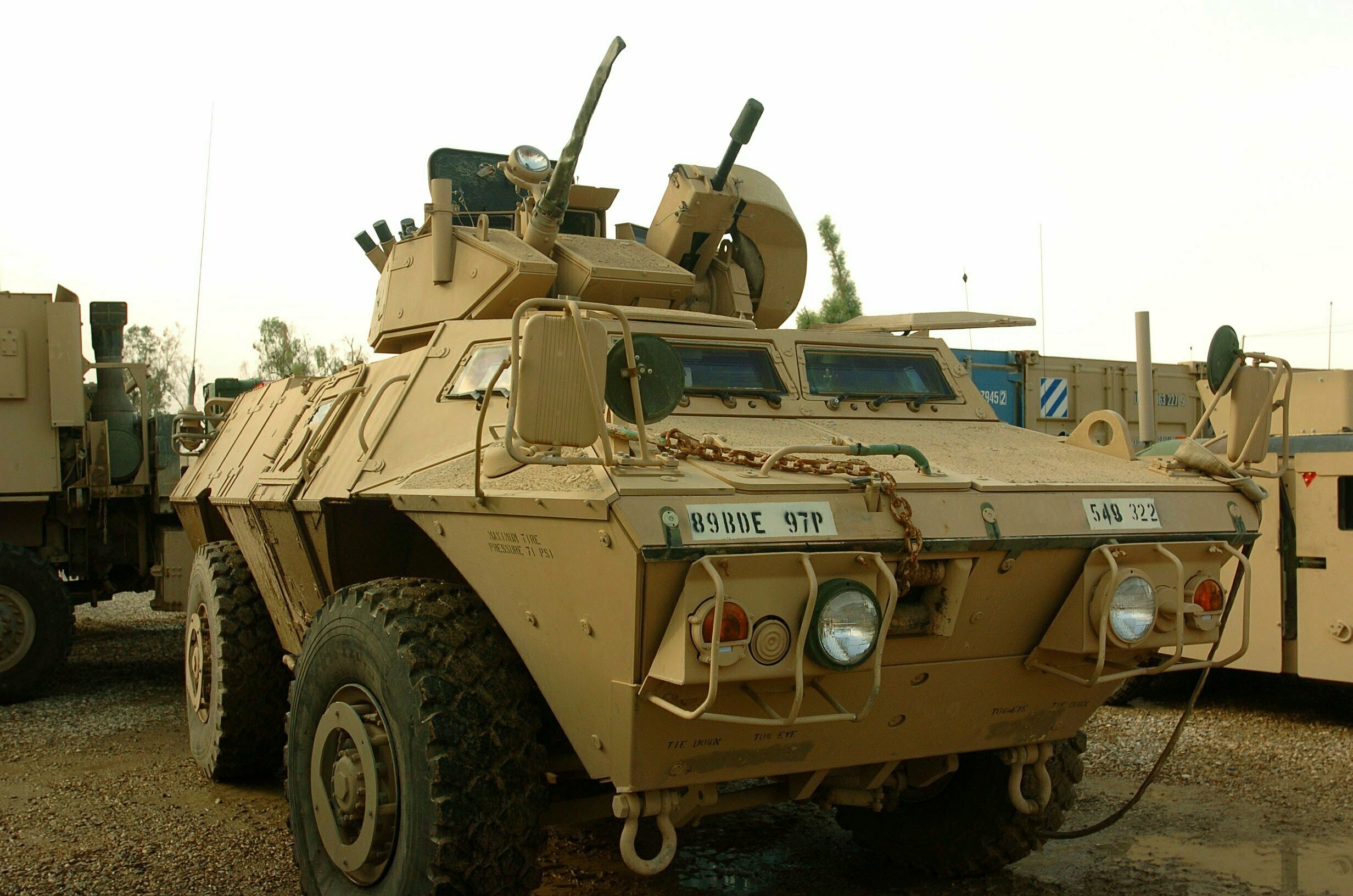 According to the Greek media, the Ministry of National Defence is preparing feverishly for the delivery of the American M1117 Guardian Armored Security Vehicle (ASV) , after the offer made by the USA for the concession of 1200 vehicles of the type under Excess Defense Articles (EDA). 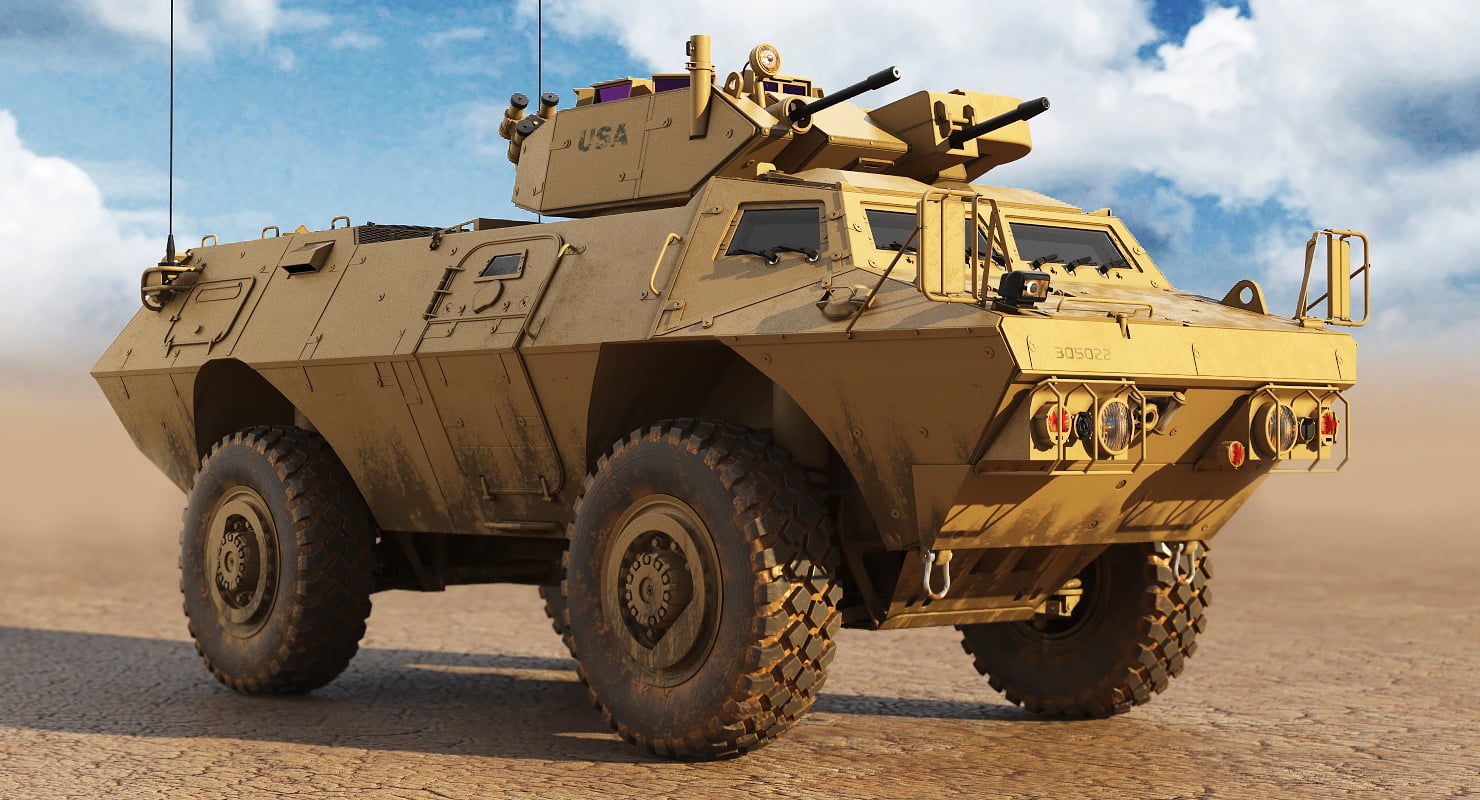 As reported, most of these vehicles are in service and not immobilized while a considerable number is already in Europe serving in American units especially in Germany.

According to ptisidiastima.com, the first vehicles are expected to join the Greek arsenal before the end of the year.

The M1117 Guardian ASV is based on the older V-100 and V-150 Commando series of the American Textron, with the new version being developed in the late 1990s.

The M1117 Guardian ASV (Armored Security Vehicle) is based on the older V-100 and V-150 Commando series of the American Textron, with the new version being developed in the late 1990s.

Mass production of the vehicle started in 1999-2000. The vehicle is manufactured with mine resistance in mind. The M1117 Guardian can replace a number of armored vehicles located in the guards of the islands in the Aegean or be supplemented in Surveillance – Reconnaissance missions in border areas such as Evros. 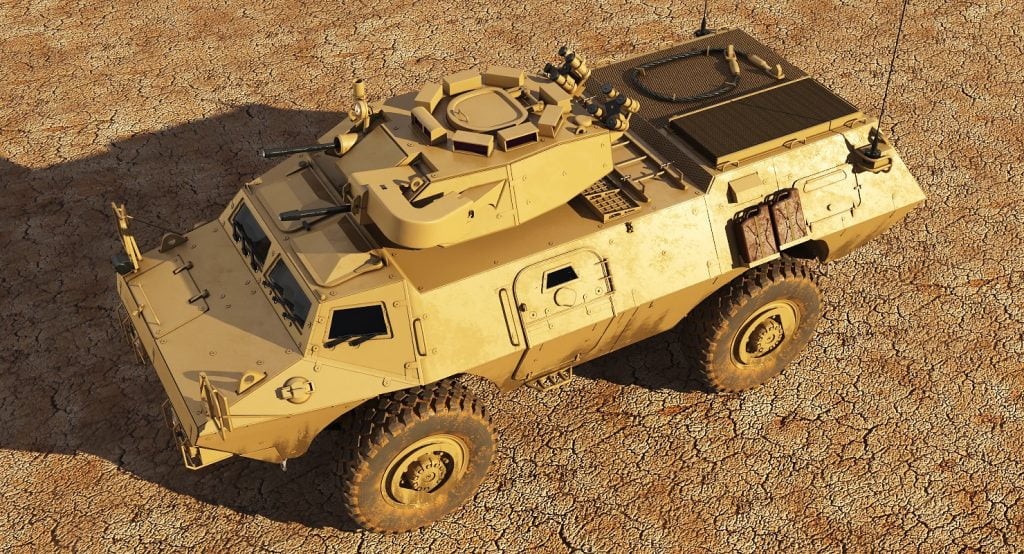 The “V” side design of the vehicle increases the chances of rebuffing RPG rockets. The vehicle is also resistant to landmines weighing up to 5 kg as well as shrapnels from 155 mm artillery shells exploding 15 meters above the vehicle.

In terms of speed and mobility, the M1117 Guardian develops a maximum speed of 110 Km / h. The special “run flat” tires are fully functional even when fired and are of a similar technology to the tires of VAB Armored Personnel Carriers (APCs)  available to the National Guard. The vehicle has a 280 hp Cummins 6CTA8.3 engine with a range of 644 Km (at a speed of 64 Km/h).

It has a single-person Cadillac Gage turret featuring a heavy 0.50” M2HB machine gun and a 40 mm Mk 19 grenade launcher. It has an additional 7.62 mm machine gun on a base outside the gunner. 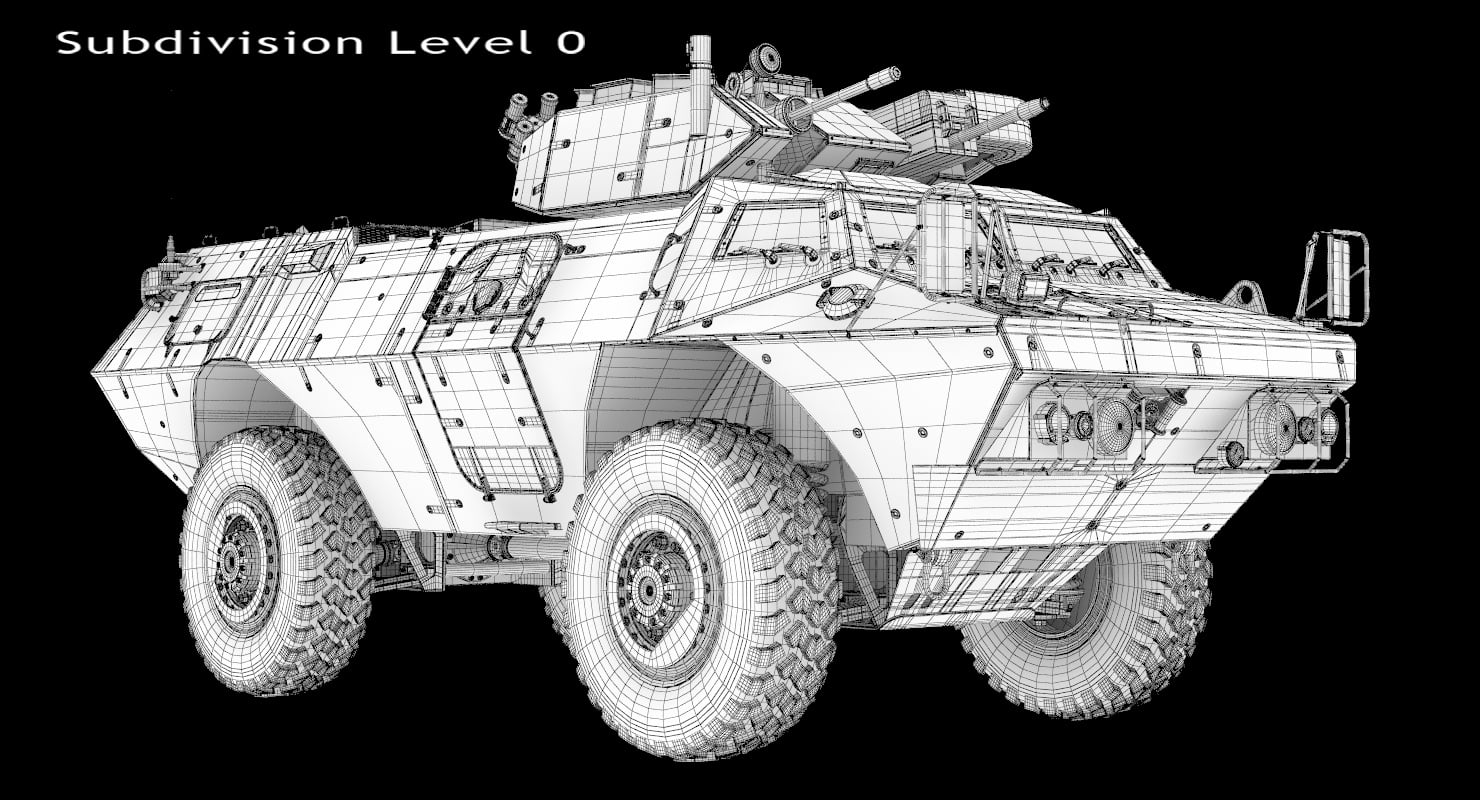 The movement of the turret and weapons is automatic, however manual movement can also be provided. There are four smoke launchers on either side of the rear of the turret. The turret is made of steel shield and provides complete protection to the gunner on all four sides.

Its crew consists of three men while it is possible to carry another two.

The M1117 Guardian ASV has been produced in various versions such as:

The acquisition of these vehicles (in various versions) for a very low price ($ 100 million-71000 EUR /vehicle) will bring new operational opportunities to the Hellenic Army and will be the third (recent) successful delivery of US equipment following the OH-58 Kiowa Warrior helicopters and four Special Operations Craft (SOC) Mark V. 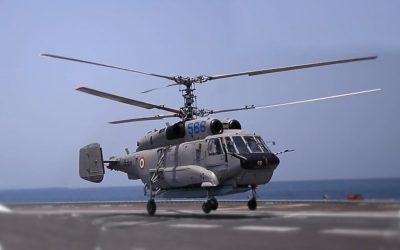 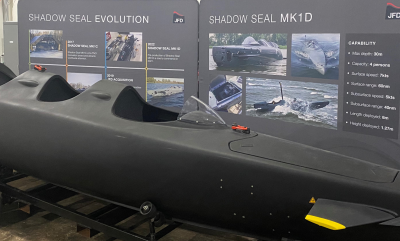