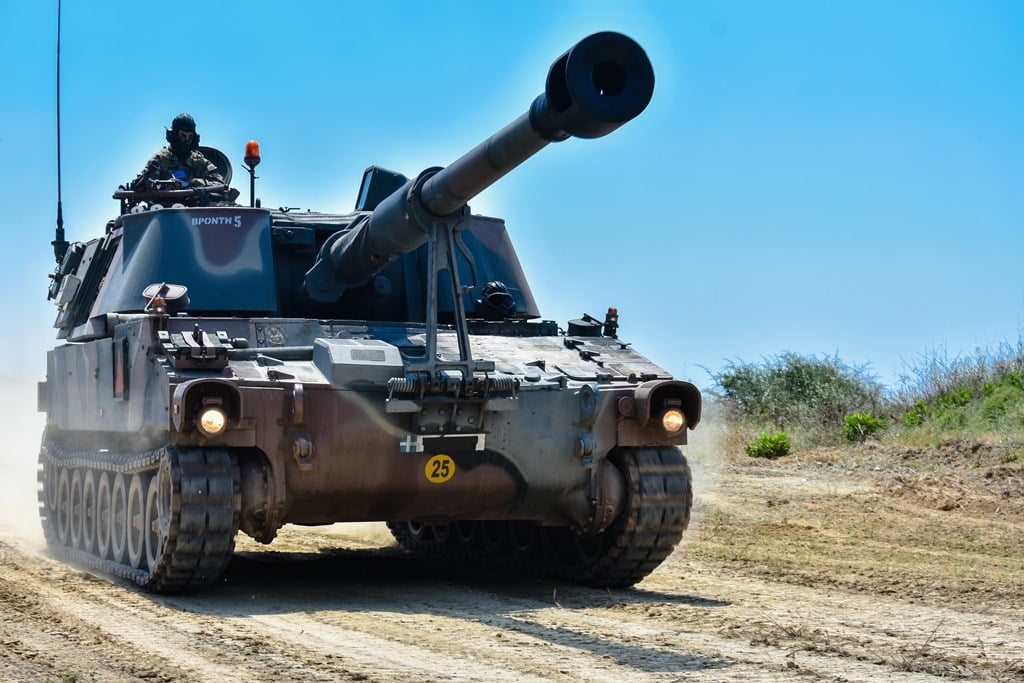 From June 7-11, 2021 the Tactical Exercise “PAVLOS MELAS 21” was held with the participation of the Artillery Second Lieutenants of Class 2020. Furthermore, from June 9-11, 2021, the Artillery live fire exercise of the first term 2021 was held with the participation of personnel, weapon systems and means of Artillery Units of the 1st Army/EU-OHQ “ACHILLEAS”, the Supreme Military Command of the Interior and Islands (ASDEN) “AEGEAS” and the 4th Army Corps (“THRACE”). 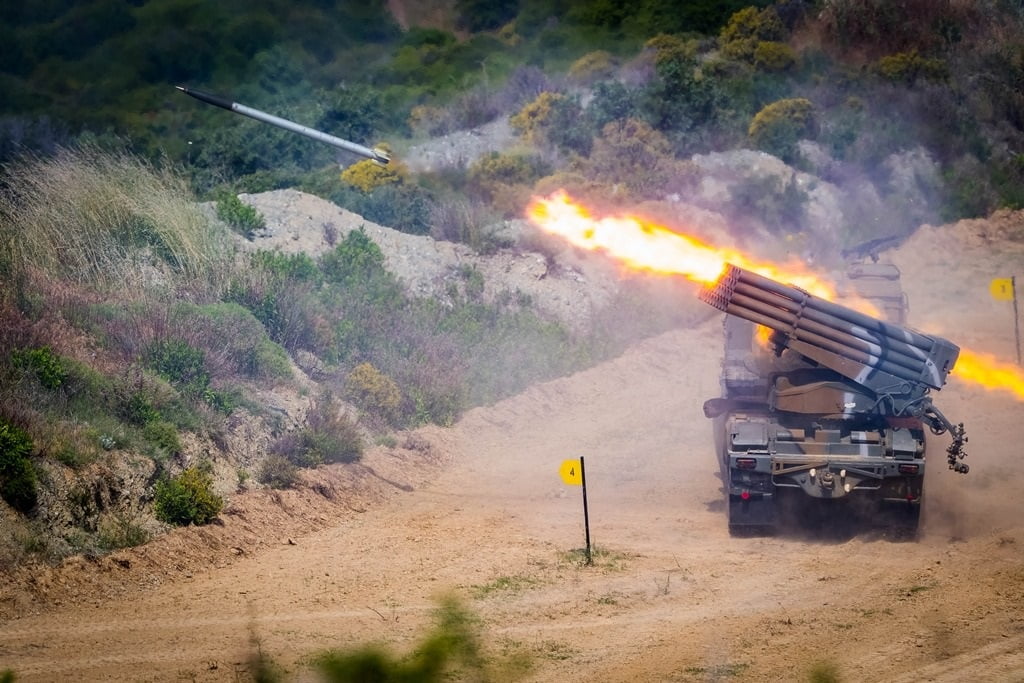 The purpose of this tactical exercise was to train Second Lieutenants in actions and procedures that simulate the modern operational environment, performing all types of artillery fire and gaining significant experience in service, technique, tactics and live fire observation. 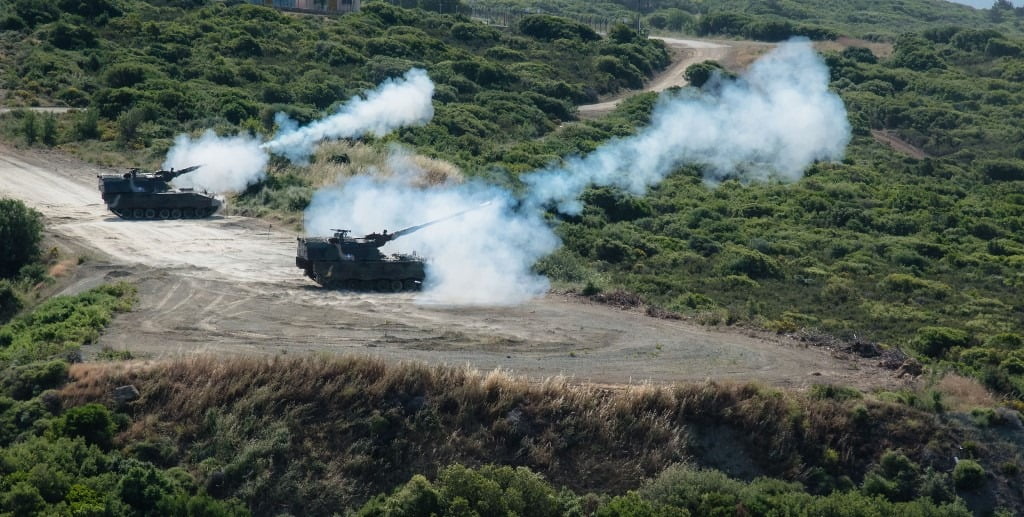 During the exercise, all the planned support fire coordination procedures were implemented, achieving the maximum possible synergy of the weapon systems with the Fire Command Centers and the radar systems of the Artillery Units. 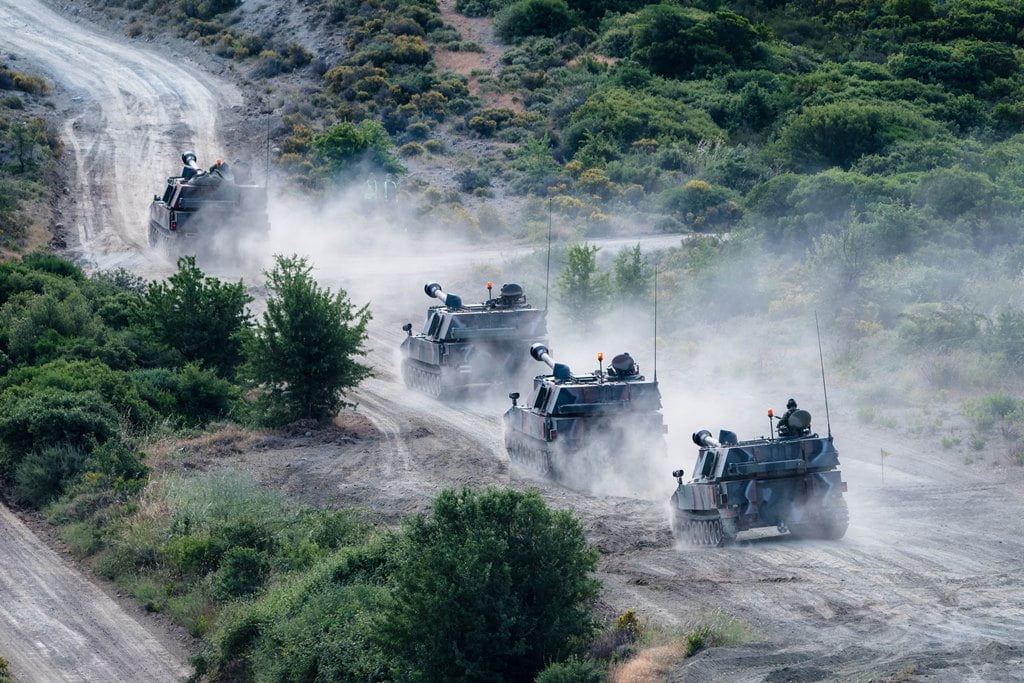 The last day of the exercise was attended by the Commander of the 4th Army Corps “THRACE”, Lieutenant General Angelos Houdeloudis, who noted the high level of operational training of the Units personnel in the technical and tactical use of weapon systems during the live fire execution.