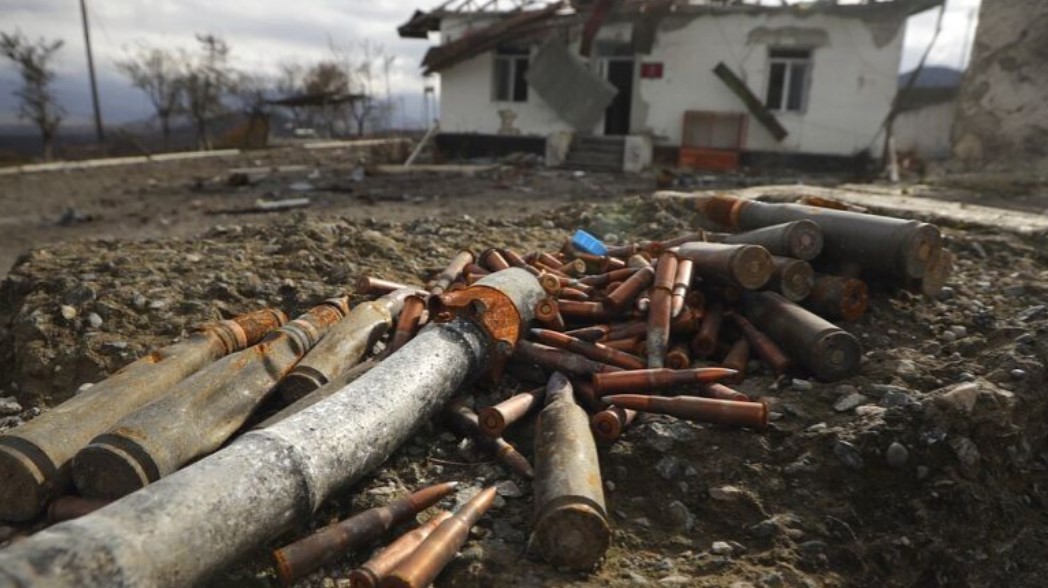 The enclave of Nagorno-Karabakh is facing food shortages due to a blockade now in its second week, Armenian Prime Minister, Nikol Pashinyan, said, accusing Azerbaijan as well as Russia of failing to fulfill their peacekeeping mission in the region.

The enclave is internationally recognized as part of Azerbaijan, but its inhabitants are predominantly Armenian. The enclave broke away after a war in the early 1990s.

In 2020, Azerbaijan recaptured territory in and around Nagorno-Karabakh after a brief war that ended in a Russian-brokered ceasefire. In the 2020 war, Armenia was defeated and forced to cede large tracts of territory to Azerbaijan.

Pashinyan told the cabinet that the humanitarian situation in the enclave is extremely tense as a result of Azerbaijan’s illegal blockade of the Lachin Corridor, according to the Armenian news website Hetq.

The Armenian Prime Minister added that he had proposed conditions to Azerbaijan for lifting the blockade.

The only road connecting Armenia to Nagorno-Karabakh passes through the Lachin Corridor on the territory of Azerbaijan, which a group of Azeri citizens, self-described environmental activists, blocked on December 13.

Pashinyan said that hundreds of families remain separated due to the blockade with shortages of some basic goods, including food, stating that medical services could collapse in the enclave.

Baku maintains that the activists are participating in a sincere protest against illegal mining by Armenians in Nagorno-Karabakh and it was Russian peacekeepers who blocked the road.

Hetq also reported that Pashinyan accused the peacekeepers of not fulfilling the responsibilities assigned to them when they were deployed in the region in 2020.

Russian military forces have been deployed in the region to maintain a fragile ceasefire between Armenia and Azerbaijan and secure access to Nagorno-Karabakh through the corridor.

Kremlin spokesman Dmitry Peskov said Russian peacekeepers were working to ensure peace and order in the areas where they were deployed.

Violations of the 2020 ceasefire remain common, with more than 200 soldiers killed on both sides in a flare-up of fighting in September.

Pashinyan proposed a peace treaty with Azerbaijan, calling for the region to be monitored either by United Nations forces or by a mission under the auspices of the Organization for Security and Cooperation in Europe (OSCE).