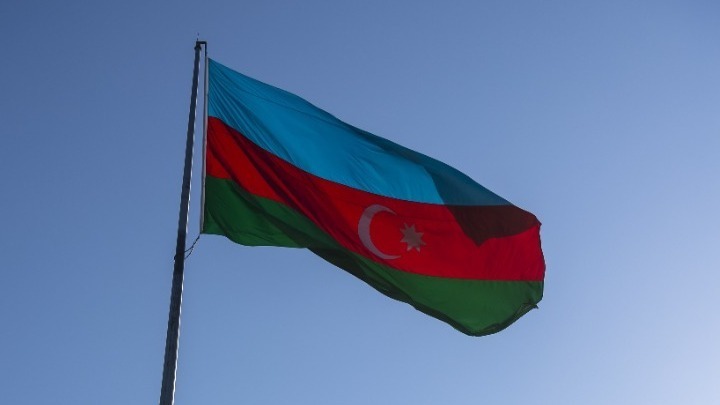 Azerbaijan announced yesterday that it had canceled peace talks scheduled to be held in Brussels with Armenia, because Yerevan insisted on the attendance of French President, Emmanuel Macron.

Relations between the two neighboring Caucasus countries have been strained for more than 30 years over territorial disputes, which have led to two wars resulting in tens of thousands of deaths, in which Baku accuses Paris of not being neutral and supporting Yerevan.

Peace talks have been ongoing for several months between Azeri President, Ilham Aliyev, and Armenian Prime Minister, Nikol Pashinyan, with their next meeting scheduled for December 7 in Brussels.

Pashinyan accepted this meeting on the condition that French President, Emmanuel Macron, would be present, Aliyev said during an international conference in Baku. This means that the meeting will not take place, the Azeri side pointed out.

Moscow, which considers the Caucasus to be its ‘backyard’, does not take kindly to European mediation, believing that the West wants to compete with it, while Russia is busy invading Ukraine.

Responding to a question today about Aliyev’s cancellation of the meeting in Brussels, the Kremlin said that Russia is ready to host talks between Baku and Yerevan, but there are no plans for a meeting between the leaders of Armenia and Azerbaijan in Russia in the near future.

Clashes occur regularly on the Armenia-Azerbaijan border. In September, fighting between the two countries killed 286 people on both sides, fueling fears of a full-scale war like the one that killed at least 6,500 people in 2020.

The conflict is linked to territorial disputes, mainly around Nagorno-Karabakh, a mountainous region inhabited mainly by Armenians, which seceded from Azerbaijan in the early 1990s with the help of Yerevan. A first war had then caused at least 30,000 deaths.

After the 2020 war, which ended with a Moscow-sponsored ceasefire agreement, Armenia and Azerbaijan are conducting difficult negotiations with several parallel initiatives.

In recent months, the European Union has organized several meetings between Pashinyan and Aliyev.

Also read: Armenia | Proposal to create a demilitarized zone along its border with Azerbaijan and around Karabakh