INTERNATIONAL RELATIONS
Armenia | Dead and injured in an explosion in Yerevan
Defence Redefined
Published on 15/08/2022 at 19:00 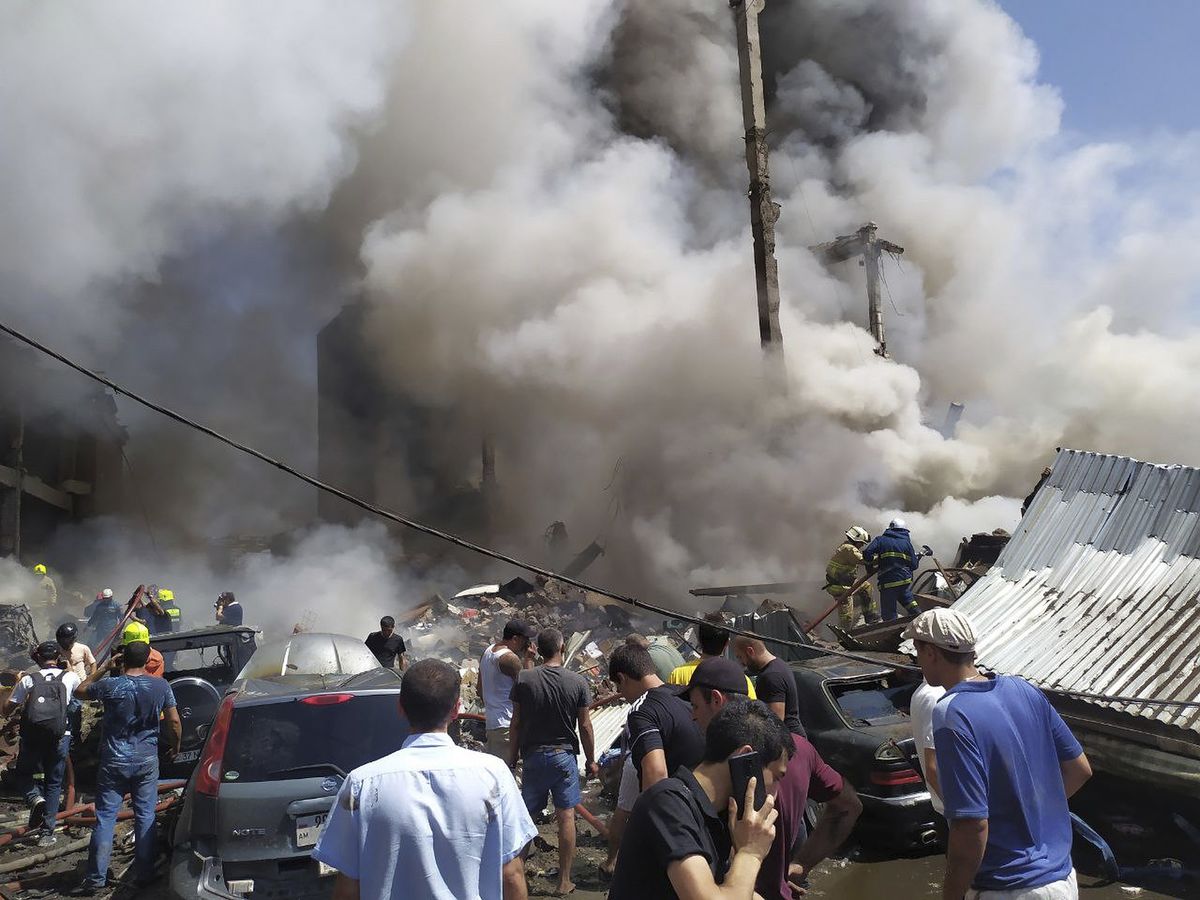 Yesterday Sunday, an explosion of unknown cause killed at least three people and injured dozens in a commercial area of ​​Yerevan, the capital of Armenia, the authorities of the Caucasus country announced.

In its press release, the Ministry of Emergency Management said that based on preliminary data, an explosion took place that caused a fire, which cost the lives of three people and the injury of about sixty people who were admitted and are currently being treated in hospitals.

The press release also refers to the names of 25 people whose relatives are not aware of what happened, expressing concern that some of them may be trapped in the debris of a collapsed building.

The cause of the explosion at a wholesale market in Surmalou was not immediately clear. This market is usually crowded on Sundays. Armenian media, citing eyewitnesses, reported that the explosion occurred in a place where fireworks were stored. The authorities have not yet confirmed this information.

A building collapsed and rescue crews with construction machinery were looking for survivors, an AFP journalist reported. Rescue workers rescued ten survivors and one body from the wreckage, the Ministry of Emergency Management said.

Several volunteers were also present, moving with their bare hands masses of concrete and twisted iron, while a short distance away, firefighters, some on ladders, poured water on the smoldering wreckage of the building whose facade was blackened by flames.

According to the Ministry of Emergency Management, around 200 firefighters and members of rescue crews were deployed at the scene along with many vehicles and construction machinery. The search was to continue through the night.

The explosion plunges Armenia into mourning, while the country is experiencing a difficult period.

The small Caucasus country of about three million people has yet to recover from the 2020 war with neighboring Azerbaijan, in which it suffered a heavy defeat that triggered a major political crisis.

A short time after the explosion in the Surmalou market, the Yerevan subway was evacuated due to a bomb threat, according to the authorities, which clarified that no explosive device was found. 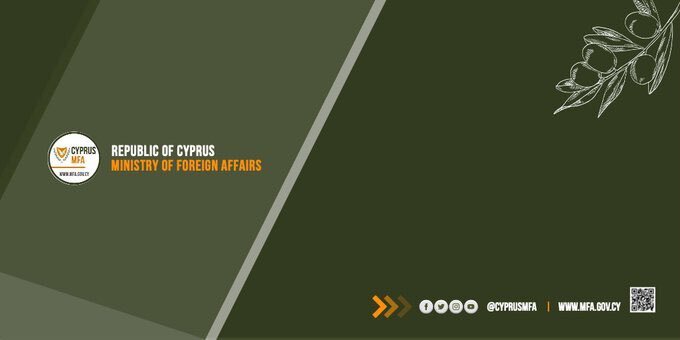 Deeply saddened by the devastating explosion in #Yerevan | We express our deepest sympathy and solidarity to the Government and People of #Armenia 🇦🇲 | Sincere condolences to the families of the victims | Wishes for speedy recovery to those injured | pic.twitter.com/dxPdIleFDk

The Ministry of Foreign Affairs of the Republic of Cyprus expressed its deep sorrow over the devastating explosion in Yerevan and expressed the deepest support and solidarity of the Cypriot people to the government and people of Armenia as well as its deepest condolences to the victims’ families, wishing the injured a quick recovery.

Finally, the embassy of neighboring Russia announced that it is trying to ascertain whether there are Russians among the victims, expressing its sincere condolences to the families and relatives of the people who lost their lives in the explosion, as stated in a press release.