INTERNATIONAL RELATIONS
Armenia – Azerbaijan | Meeting of the two leaders in Brussels and talks on Nagorno-Karabakh
Defence Redefined
Published on 23/05/2022 at 09:12 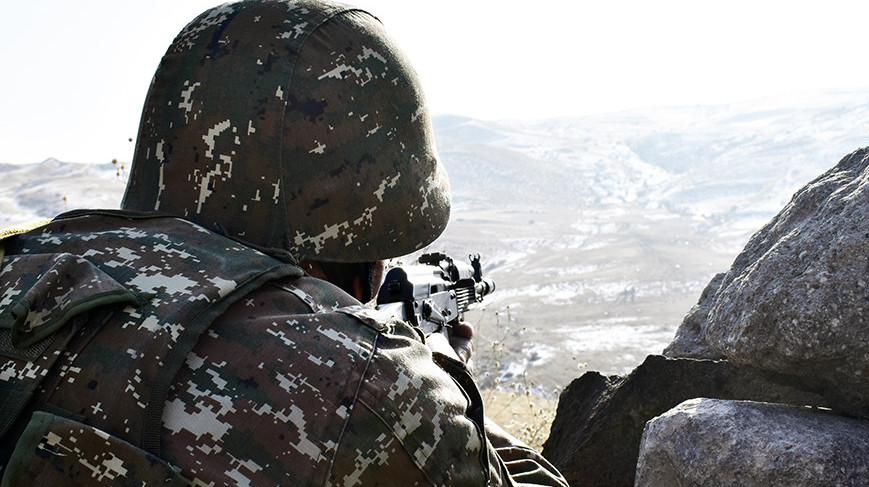 The leaders of Armenia and Azerbaijan met in Brussels on Sunday to discuss a peace plan for Nagorno-Karabakh. The latter has sparked a wave of protests in the region, while the opposition is accusing the Armenian Prime Minister, Nikol Pashinyan, of complacency.

The simmering tension between the two countries led to the outbreak of a six-week war in the autumn of 2020. Azeri forces expelled Armenians from territories they had controlled since the 1990s in and around Nagorno-Karabakh before a Russian-brokered ceasefire was declared.

Also read: Armenia – Azerbaijan | Another round of deadly clashes in the Caucasus

European Council President, Charles Michel, had bilateral talks Sunday with Azerbaijani President, Ilham Aliyev, and Pashinyan followed by a tripartite meeting in which he discussed the issue.

According to Baku, Aliyev told Michel that “Azerbaijan sets out five principles based on international law for the normalization of relations between Armenia and Azerbaijan and for the signing of a peace agreement.”

“The President expressed the hope that the process of drafting the peace agreement would be accelerated,” the Azeri presidency added in a statement. Pashinyan discussed with Michel the situation around Nagorno-Karabakh and the need to resolve humanitarian issues, according to his office.

The Armenian Prime Minister is under pressure in his country, as the opposition accuses him of defeat in the 2020 war and that his recent statements indicate that he is very complacent towards Azerbaijan. There have been several protests in Yerevan in recent weeks, with Pashinyan saying the international community wants Armenia to “lower the bar” on its claims to Nagorno-Karabakh.

Also read: US Congress | Cessation of military aid to Azerbaijan and Turkey’s role