INTERNATIONAL RELATIONS
Arab Ministerial Committee | “The Turkish government should respect the rights of Iraq’s and Syria’s waters”
Defence Redefined
Published on 09/09/2022 at 11:13 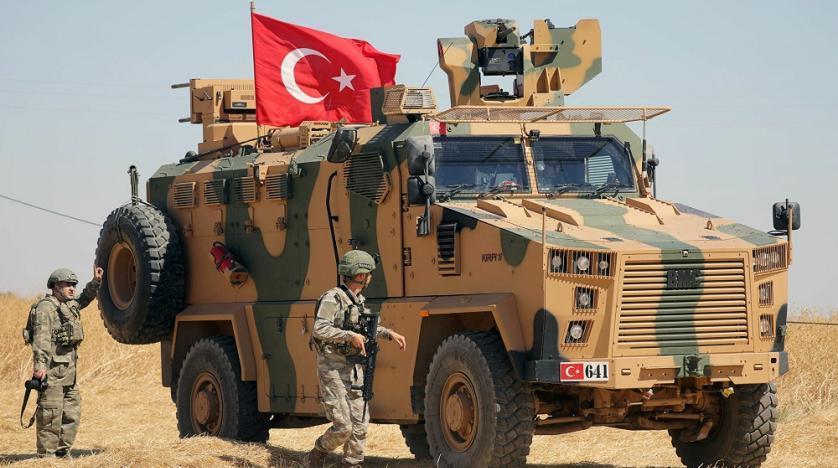 The Committee also expressed its concerns over the repeated Turkish violations of Security Council resolutions related to the imposition of an arms embargo on Libya, while confirming the previous resolutions on Turkish interventions in the internal affairs of Arab countries.

The meeting was held at the headquarters of the League in Cairo, on the sidelines of the 158th Session of the Arab League Council at the level of Foreign Ministers.

During the meeting, the Committee confirmed the illegal presence of Turkish forces in the state of Iraq, Libya, and Syria.

It underlined the need for Turkey to withdraw its forces immediately without preconditions or terms and appealed to the importance of the Turkish government’s cooperation, so that all measures would be taken to allow the possibility of dealing with the operations of care, recruitment, training, and transportation of foreign terrorist fighters and mercenaries within the borders of Arab countries.

The Committee rejected any impact on the demographic composition in various Arab areas under the control of Turkish forces, such as the northeastern part of Syria, as well as the ongoing violations of the sovereignty of some Arab countries.

Finally, it called on the Turkish government to respect the rights of Iraq’s and Syria’s waters, and to stop building dams at the sources of the Tigris and Euphrates rivers, something that negatively affects the water shares of the two Arab countries, in addition to the serious environmental and economic damage caused by these practices for both countries.