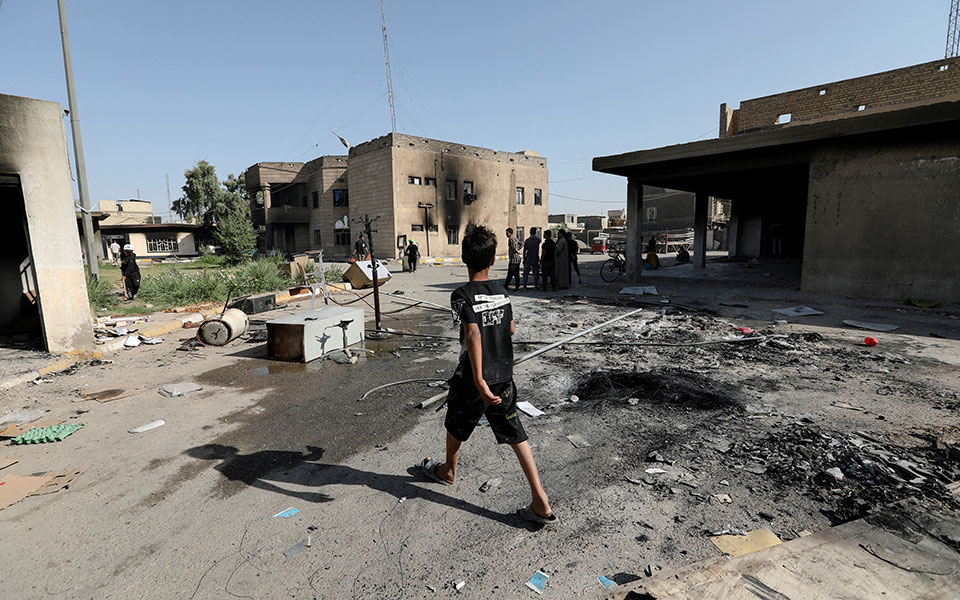 Iran has closed its border with Iraq and urged its citizens to avoid traveling to the country, a senior official said, amid an outburst of violence following a statement made by the powerful Shiite cleric, Moqtada al-Sadr, that he will retire from politics.

At least 20 people were killed in heavy clashes in the Iraqi capital, Baghdad, on Monday when, after Sadr’s announcement, his supporters stormed a government building and clashed with rival groups.

Millions of Iranians travel to the Iraqi city of Karbala each year for the religious festival of Arbain that marks the end of a 40-day mourning period for the Prophet Muhammad’s grandson, Imam Hussein. This year Arbain falls on September 16-17.

State television quoted Deputy Interior Minister, Majid Mirahmadi, saying that the border with Iraq had been closed and due to security concerns, Iranians should avoid traveling to Iraq until further notice.

State television said Iran had suspended all flights to Iraq until further notice because of the ongoing unrest.

Finally, state television, citing a senior civil aviation official, said Iran had tried to arrange an emergency flight to bring back Iranians from Iraq and Baghdad who were at the airport yesterday and hoped to evacuate them today.

With information from: Reuters, APA MPA