Agreement between Greece and Egypt | Ankara’s aspirations are overturned
Defence Redefined
Published on 07/08/2020 at 15:41 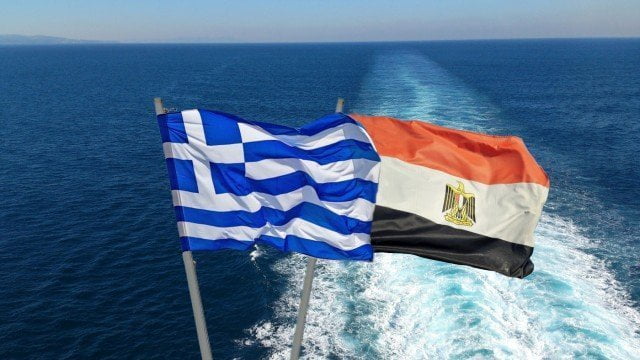 Prime Minister Kyriakos Mitsotakis described the agreement on the demarcation of Greece-Egypt maritime zones as a “National Success”, which has been pending for fifteen years.

“Diplomacy, when it operates in accordance with international law, can be effective. International law is what ultimately guarantees the harmonious coexistence of people and the peaceful settlement of any disputes,” the prime minister noted.

The agreement between Greece and Egypt is a partial demarcation, in the sense that the two countries demarcated maritime zones from the western border of the Egyptian EEZ to the height of the 28th meridian east by securing sovereign rights of continental shelf and EEZ on the islands. 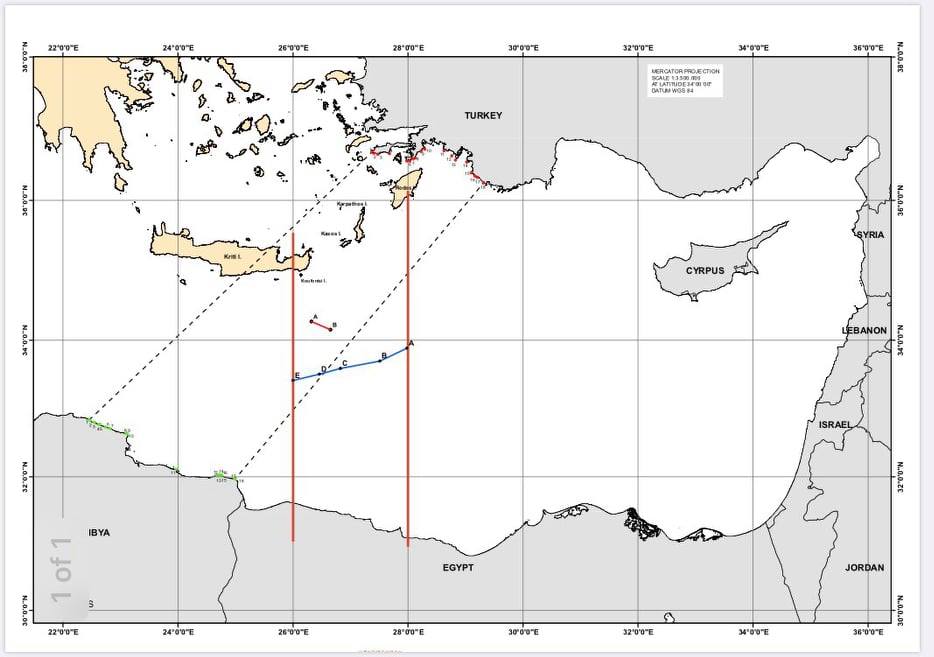 In any case, the agreement between Greece and Egypt can only be taken as a positive step since the two countries are pillars of stability in the region while they maintain a common history for thousands of years. The agreement is based on the law of the sea and it nullifies Ankara’s aspirations, while it also sends messages to Tripoli.

Greece’s move overturns what Turkey is trying to accomplish. Athens’ immediate military response to the latest Turkish provocations, in relation to the signing of the agreement with Egypt, clearly shows that Athens is determined to safeguard its interests in any way.

Besides, a few hours after the Dendia-Soukri signatures, Turkey, as expected, in an outburst of rage, issued a NAVTEX in a sea area between Rhodes and Kastelorizo.