Aeronautics | Demo of its Orbiter for the Finnish Border Guard
Defence Redefined
Published on 18/10/2021 at 12:41 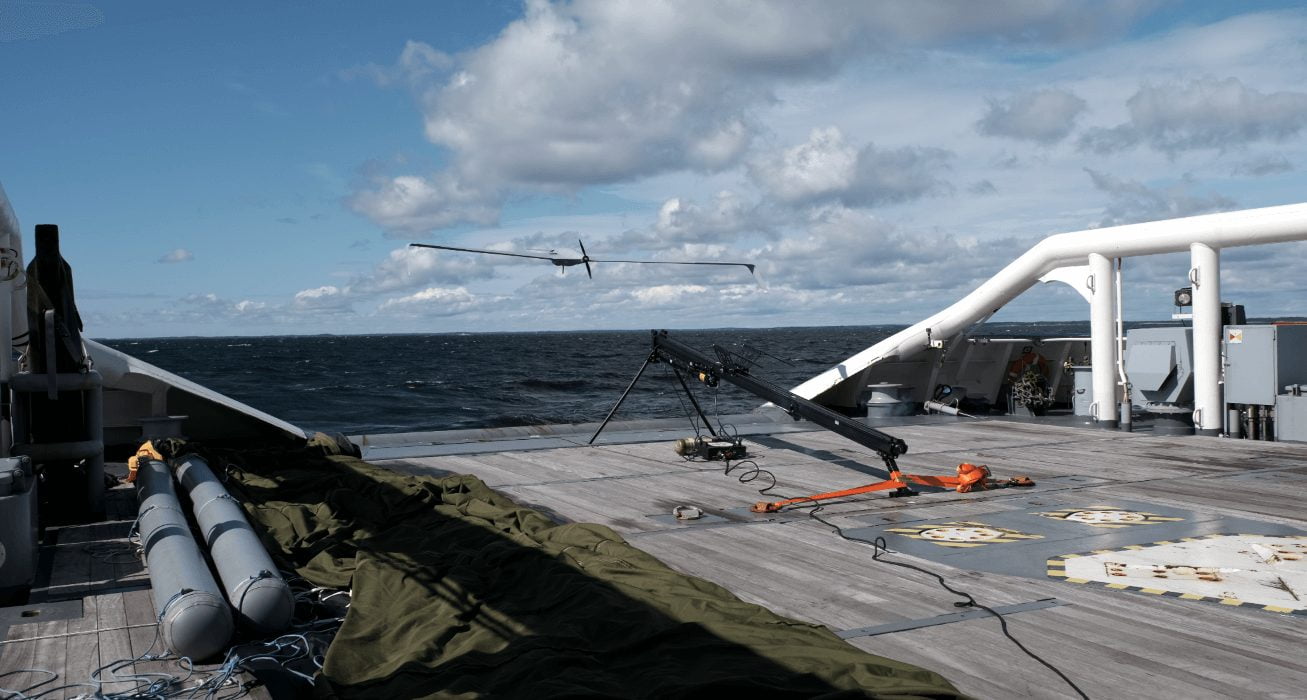 Aeronautics announced a demo of its Orbiter Unmanned Aerial Vehicle (UAV) was conducted from a sea vessel for the Finnish Border Guard. The demonstration showed unique capabilities in a marine environment, as required by the Border Guard.

In detail, Aeronautics Group concluded successfully the evaluation week of the Orbiter system, operating from the Finnish Border Guard’s Turva offshore patrol vessel, demonstrating high capabilities in a marine environment. Over the course of the week, the Orbiter system was tasked with various maritime mission scenarios, including search and rescue, identification, surveillance, and reconnaissance of suspicious vessels and figures, while transmitting a real-time video stream to the vessel’s command and control center.

This evaluation was carried out as part of the Border Guard’s Valvonta 2 (Surveillance 2) project, which is designed to examine the future integration of UAVs onboard its vessels, as there is a growing need today for tactical drones capable of carrying out intelligence, surveillance, target acquisition and reconnaissance (ISTAR) missions in challenging marine environments, according to Matan Perry, Aeronautics’ Vice President of Marketing & Sales.

According to Aeronautics, the Orbiter 1K is launched from a catapult and can fly for 2-3h, carrying a multi-sensor camera with day-and-night channels. It says the loitering system is compact and easily controlled from a personal ground control station.

The company adds that when given a specific waypoint, the loitering Orbiter 1K can detect and destroy a moving or stationary target. If a target is not detected or if the mission changes, the flight can be aborted and the Orbiter 1K will return to base, recovered by a parachute and airbag.

Another interesting variant of the system is The Orbiter 3 Small Tactical UAS (STUAS), designed to operate with and support the higher tactical echelon, providing intelligence, surveillance, target acquisition, and reconnaissance (ISTAR) missions with long endurance. This latest variant of the Orbiter 3 STUAS is fitted with a digital datalink, extended endurance of 7 hours, and an operational radius of 150 km. 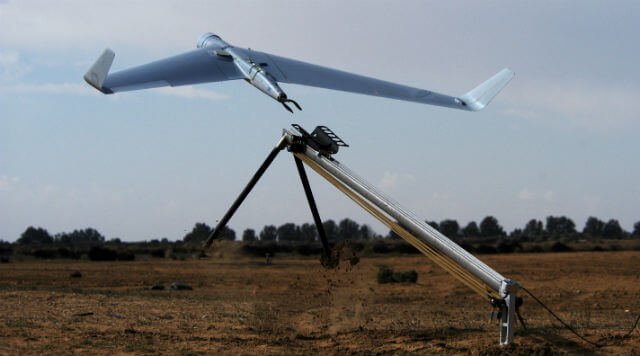 Extensive use of the UAVs at issue was witnessed in the war in the disputed area of ​​Nagorno-Karabakh between Armenia and Azerbaijan among other similar systems such as the SkyStriker, Harop, Heron TP, Hermes 450, and Hermes 900.

At the level of the National Guard, these systems are of great interest and have a number of operational applications. Investing in them and the further expansion and development of the Artillery in combination with the air defence must be continuous and uninterrupted given the great value in the theater of operations of Cyprus.

At this point, it is important to mention that the National Guard of Cyprus has acquired the “Aerostar” tactical UAS (also manufactured by Aeronautics Group), one of the most efficient and cost-effective Unmanned Aerial Vehicle (UAV) of its class, since 2019.

In addition to operational utilization in the Armed Forces (intelligence collection, target acquisition, etc.) it can effectively assist in the monitoring of the Exclusive Economic Zone (EEZ) and during search and rescue missions within the Nicosia FIR.

With information from: Aeronautics Group, defenceredefined.com.cy