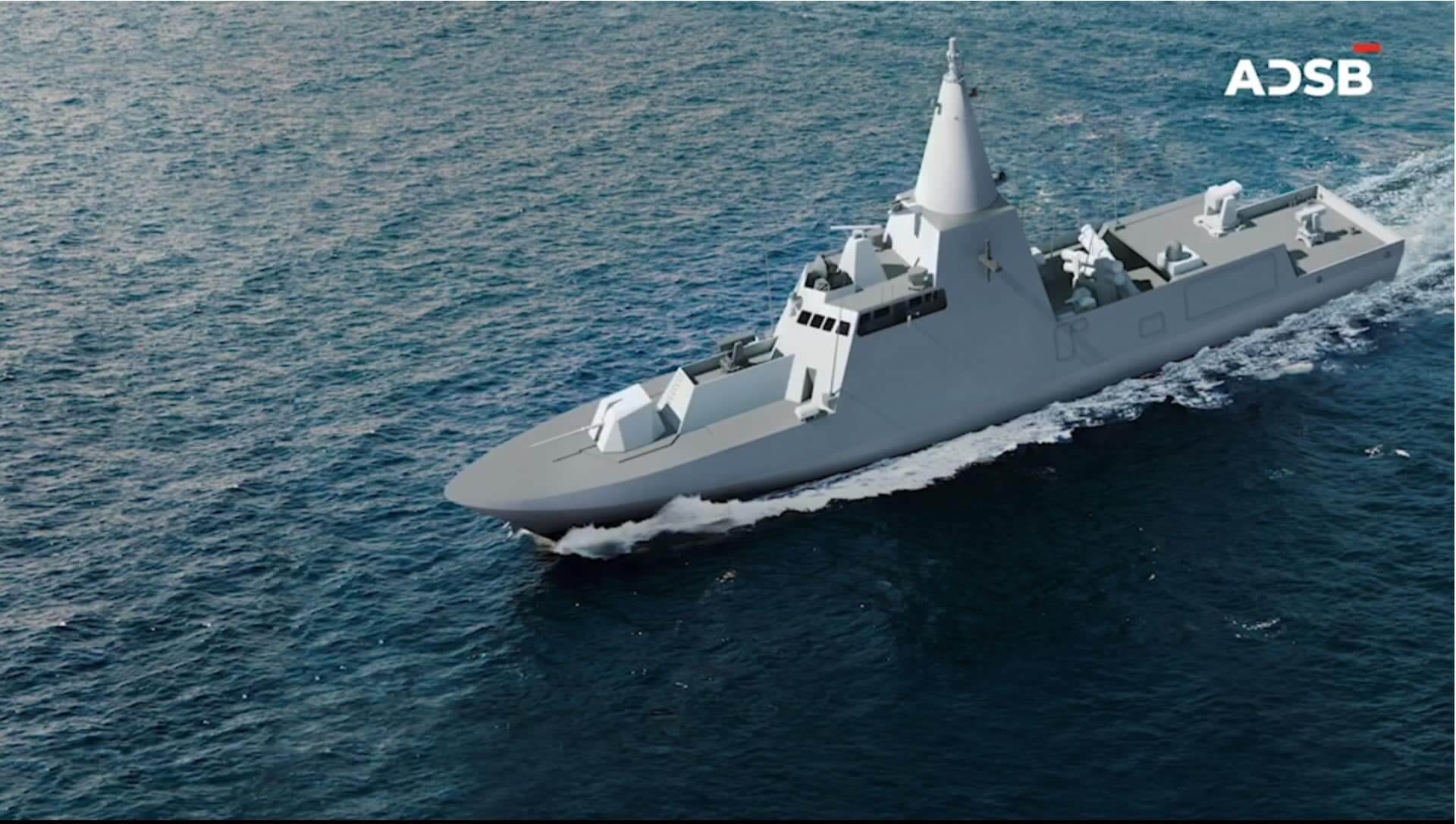 The contract, which was awarded by the Ministry of Defence (MOD) and UAE Navy, is the largest-ever order received by ADSB.

Khalid Al Breiki, Chairman of ADSB and President – Mission Support, EDGE said: “This order represents a resounding vote of confidence in ADSB from the MOD and the UAE Navy. The contract will provide the company with a platform for sustainable profitable growth, while maintaining strategic national assets that are critical to the defence of the UAE.”

ADSB had previously built the UAE Navy’s Baynunah-class corvettes, the last of which was delivered in 2017. 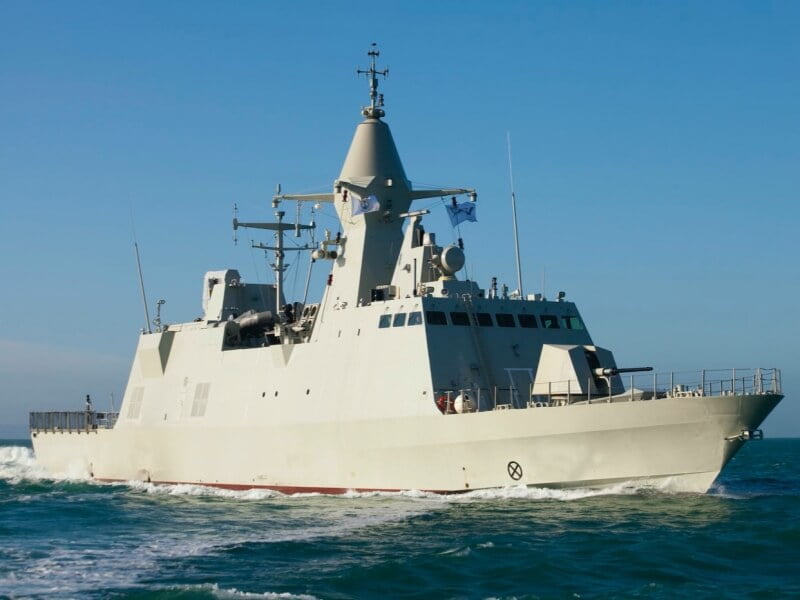 The “Falaj-3” is, according to the company, a highly flexible and versatile offshore patrol vessel used to carry out a wide range of missions including the protection of critical marine infrastructure.

Although no further details have been released about the “Falaj-3”, the company’s illustrations show that they can be equipped with anti-ship missiles, RAM close-in weapon systems (CIWS) as well as a naval gun. It is also noted that other models of OPVs made by ADSB are reported to be 65-70 meters long and can carry a crew up to 42.