21 members of the Police guarded the Greek borders and returned to Cyprus
Defence Redefined
Published on 02/04/2020 at 13:37 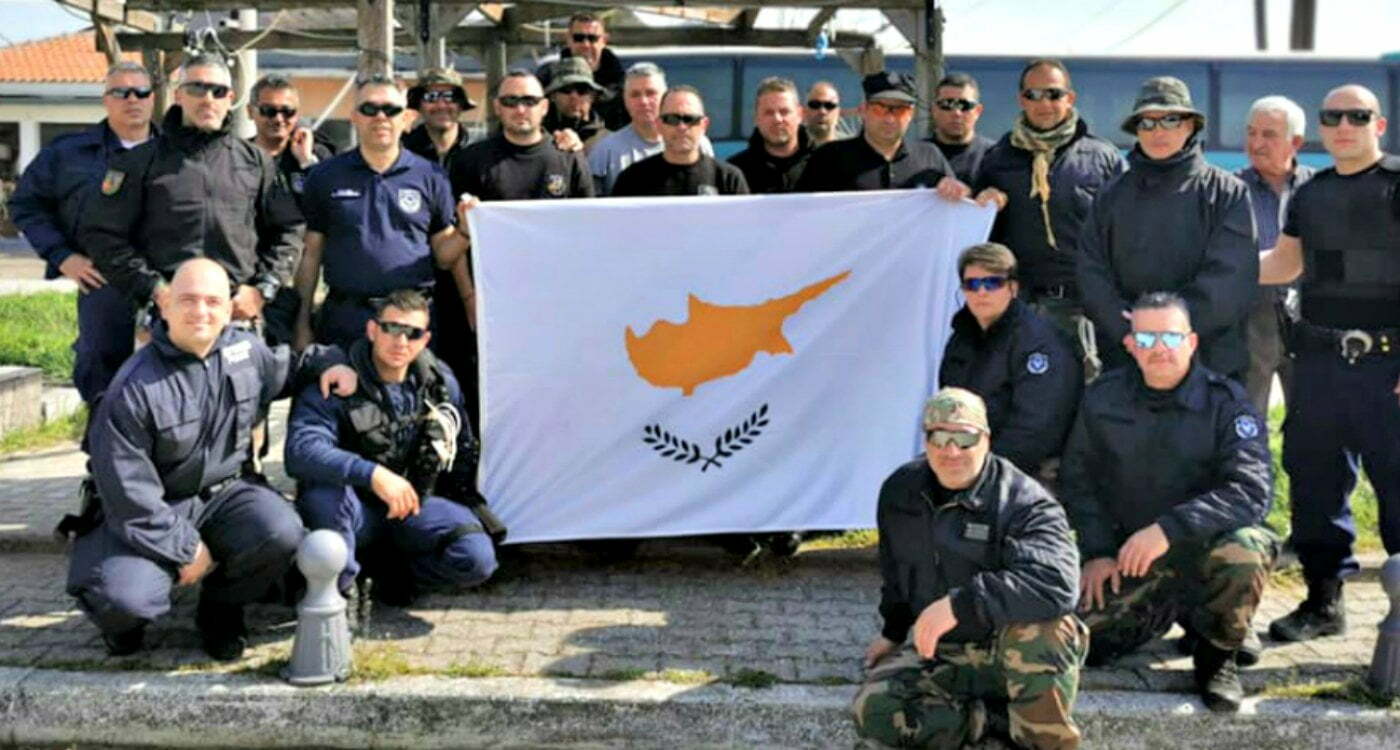 The Minister of Justice and Public Order, Mr. George Savvidis, had a telephone conversation with his Greek counterpart, Minister for Citizen Protection, Mr Michael Chrysochoides, on Wednesday afternoon April 1st.

Mr. Chrysochoidis briefed Mr. Savvidis on the successful completion of the operational mission along the Greek-Turkish border in Evros and the participation of the 21 Cyprus Police members in guarding the borders of Greece and Europe.

Mr. Chrysochoidis praised the contribution of the Cypriot mission and expressed to the Republic of Cyprus and its President, Mr. Nikos Anastasiadis, the warm thanks on behalf of Greece and himself for the assistance of Cyprus and the members of the Cypriot Police in Evros.

The two Ministers also discussed issues related to the fight against the spread of coronavirus COVID-19, especially in the light of their competence, which is the responsibility of policing the implementation of the measures.

Mr. Chrysochoidis expressed to Mr. Savvides the willingness of the Greek Government to contribute to any sector in which Cyprus may need assistance. The two Ministers finally agreed to exchange visits after the situation normalizes.

The return of the Police Members’ mission to Cyprus will be settled within days.

We remind that the Cyprus mission arrived at the Greek-Turkish border on March 9th in order to strengthen the Greek forces and to help protect Greece’s borders.

With information from PIO