SECURITY
19-year-old detained for illegal immigrant trafficking – 14 people on a boat in Famagusta
Defence Redefined
Published on 03/10/2022 at 13:45 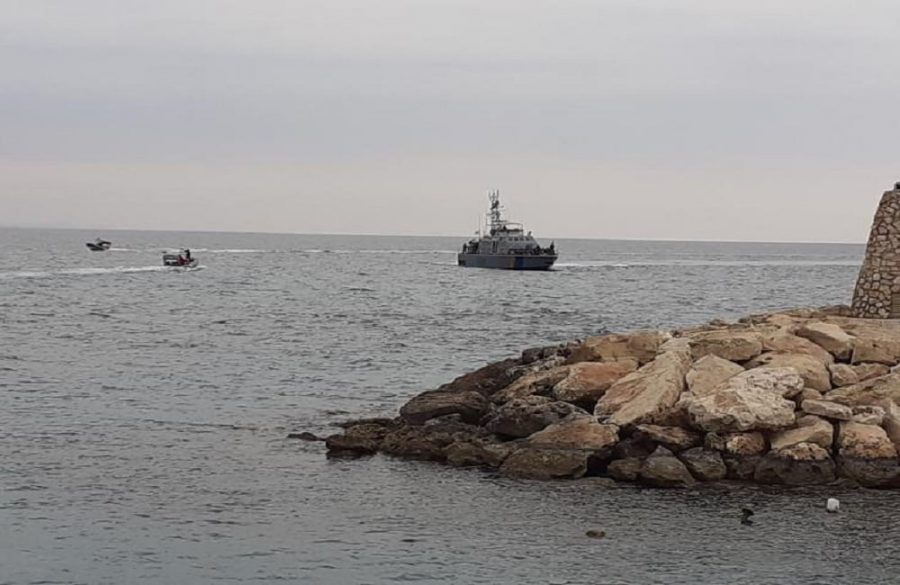 The Police proceeded to arrest a 19-year-old man for trafficking illegal immigrants, after a boat carrying 14 immigrants arrived in the province of Famagusta at dawn on Saturday.

Specifically, during the investigation of the arrival of the irregular immigrants, a testimony was given against the 19-year-old who was arrested and brought before the Famagusta District Court. A six-day detention order has been issued against him.

The rest of the boat’s passengers were taken to the Pournara Emergency Reception Center. The Famagusta CID is investigating the incident.